Erika Jayne may be required to pay the victims of her estranged husband Tom Girardi’s embezzlement case, a judge ruled Tuesday.

The decision was made after the court found the victims could pursue claims that the disgraced attorney’s firm, Girardi Keese, had transferred $20 million into Jayne’s several businesses, according to court records obtained by Page Six.

However, a source close to the case exclusively told us Thursday that assets belonging to the “Real Housewives of Beverly Hills” star, 49, are simply being investigated and it is not guaranteed that they belonged to Girardi, 82.

“First, it is undisputed that Erika was never a judgment debtor, and there was and is no judgment against Erika,” the insider said. “The only judgment was against Thomas Girardi and his law firm, Girardi Keese.”

The source then clarified, “The purpose of this post-judgment discovery device is to determine whether the third party, in fact, has in his or her possession assets of the judgment debtor.”

Documents detailing Tuesday’s ruling read, “All assets identified by the Ruigomez family shall be subject to all rights of the Girardi bankruptcy estate and the [Girardi Keese] bankruptcy estate, which parties shall meet and confer in good faith to determine the character/ownership of the identified assets. The Ruigomez family, the Girardi Trustee and the GK Trustee shall cooperate with each other with their collection efforts against Erika.”

Jayne appeared to respond to the ruling Wednesday by posting a GIF of herself on Twitter that said, “The Ice Queen Can Take It.” 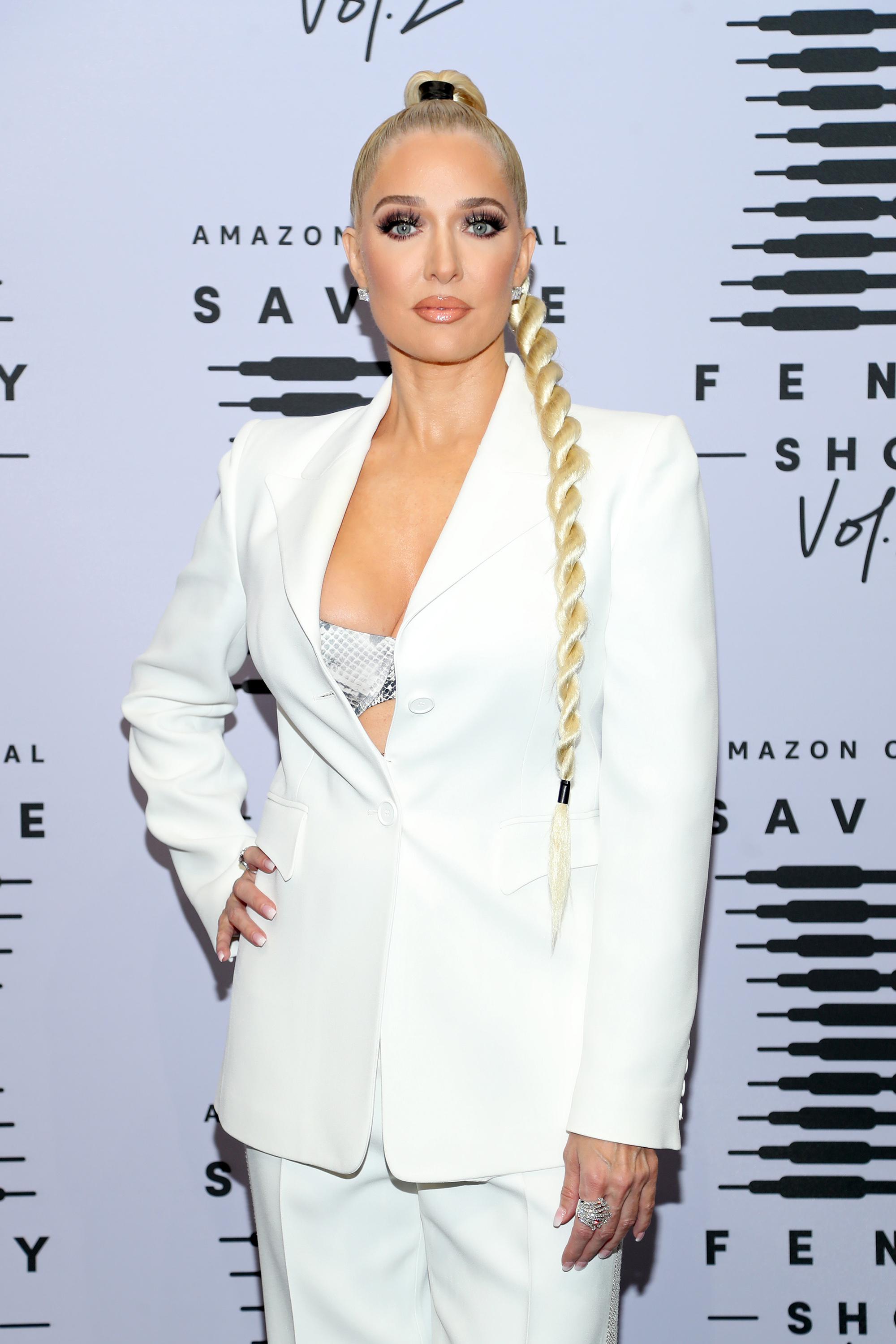 In June, Jayne was ordered to turn over her financial records after being previously accused of trying to withhold that information.

She was also accused of creating a new company to funnel money through after filing for divorce from Girardi in November 2020 and before he was publicly accused of embezzling funds meant for Lion Air Flight 610 victims.

However, the “How Many F–ks” singer fought back on the allegations in late June and said in a court filing that she “has been and remains willing to cooperate fully.”

For the Ruigomez family’s part, their story garnered nationwide attention when they were featured on Hulu’s documentary about Jayne and Girardi’s legal troubles, titled “The Housewife and the Hustler.”

Joseph, who was critically injured in the San Bruno gas pipeline explosion in 2010, accused Girardi of misappropriating and not issuing funds from his settlement.

“We thought he could win [the case for us],” Joe’s sister, Jamie, said in the doc. “We didn’t know how much of a snake he would be along the way.”