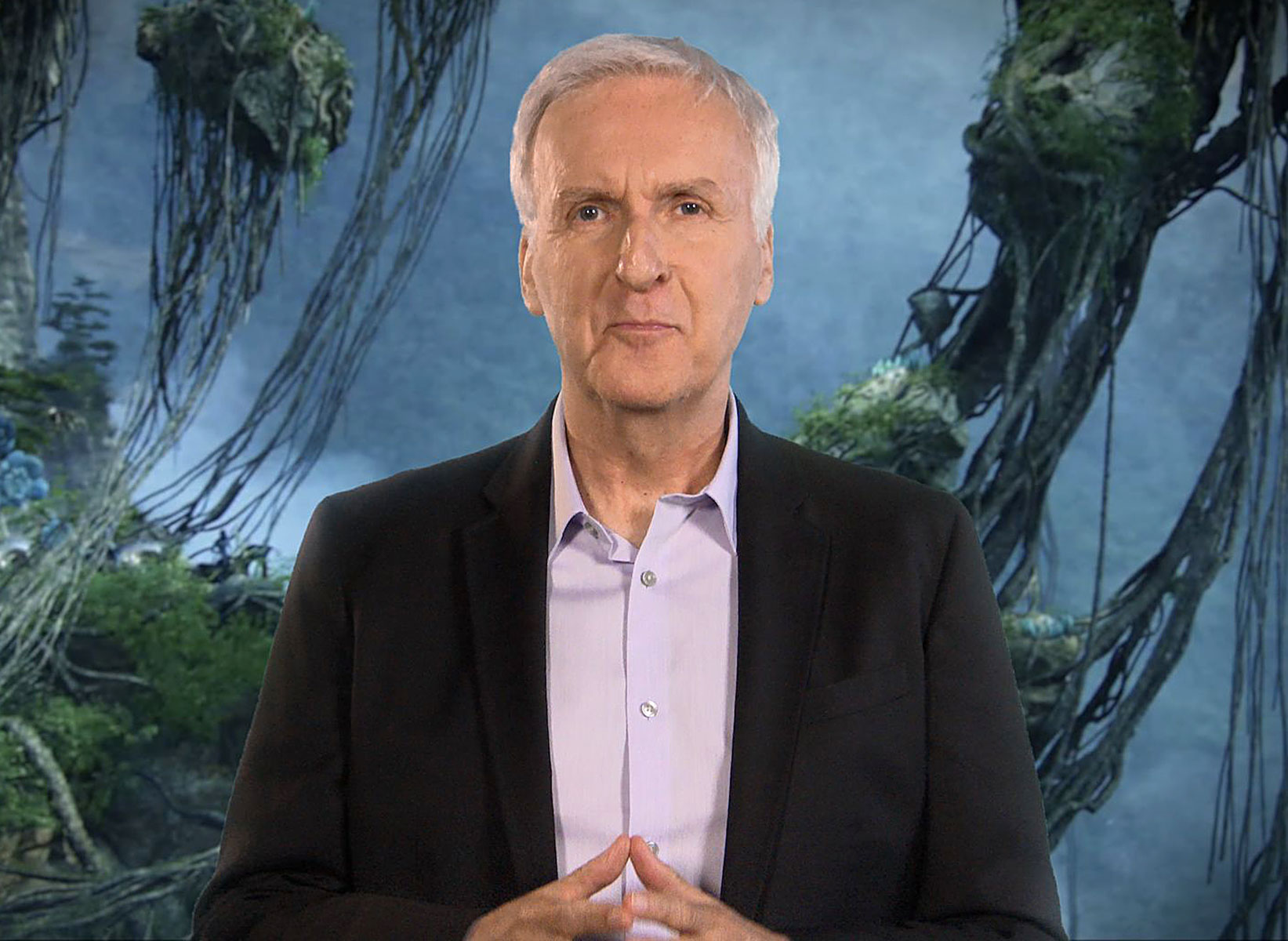 He almost let go of Jack. Director James Cameron revealed that Leonardo DiCaprio almost lost the role of Jack in Titanic due to his “negative” attitude during the auction process.

‘Titanic’ Cast: Where Are They Now?

“There was a meeting with Leo and then there was a screen test with Leo,” the filmmaker, 68, recalled while breaking down his most iconic films for GQ in a video published on Tuesday, November 22. “The meeting was funny because I am sitting in my conference room, waiting to meet an actor. And I look around, and all the women in the entire office are in the meeting for some reason.”

Cameron added that everyone from the executive producer to the accountant turned up that day because “they just all wanted to meet Leo. It was hysterical. I looked around and I went, ‘I think I already know the answer to this question.’” 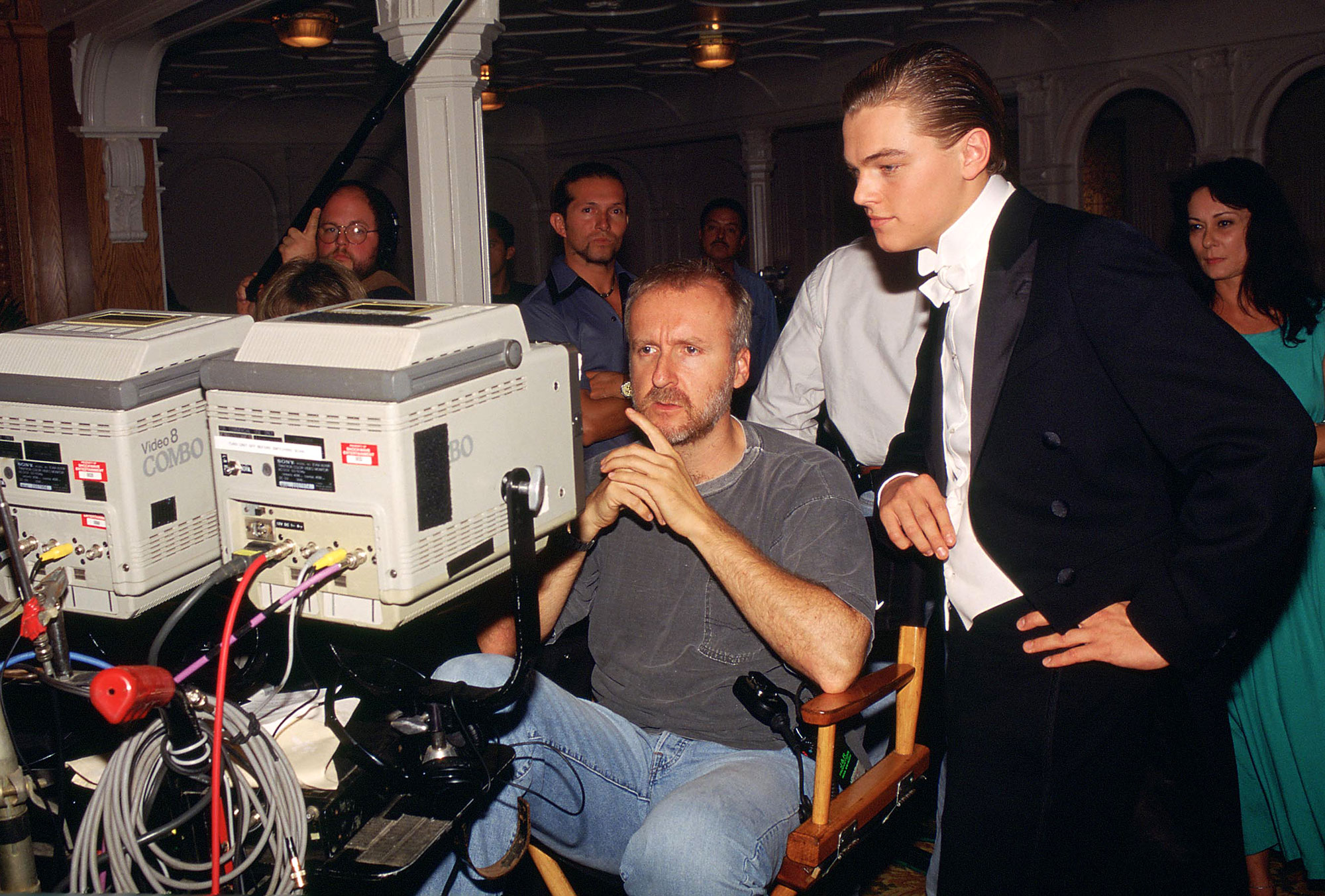 But while the Wolf of Wall Street star, 48, “charmed” everyone on his first meeting, tensions arose when the Avatar director asked him to come back for a screen test to see how well he connected with Kate Winslet. “He came back a couple of days later, and I had the camera set up to record the video,” Cameron said. “He didn’t know he was going to test. He thought it was another meeting to meet Kate. So, I said, ‘OK, we’ll just go in the next room, and we’ll run some lines and I’ll video it.’ And he said, ‘You mean, I’m reading?’ … Oh, I don’t read.’”

Leonardo DiCaprio and Kate Winslet’s Adorable Friendship Through the Years

In response, the Canada native revealed that he shook DiCaprio’s hand and thanked him for coming in before explaining that if he wouldn’t read for the role, he wasn’t getting the part.

“I said, ‘Come on. This is a giant movie that is going to take two years of my life, and you’ll be gone doing five other things while I’m doing post-production,’” Cameron recalled. “[I said,] ‘I’m not going to f—k it up by making the wrong decision in casting. So, you’re going to read, or you’re not going to get the part.’” 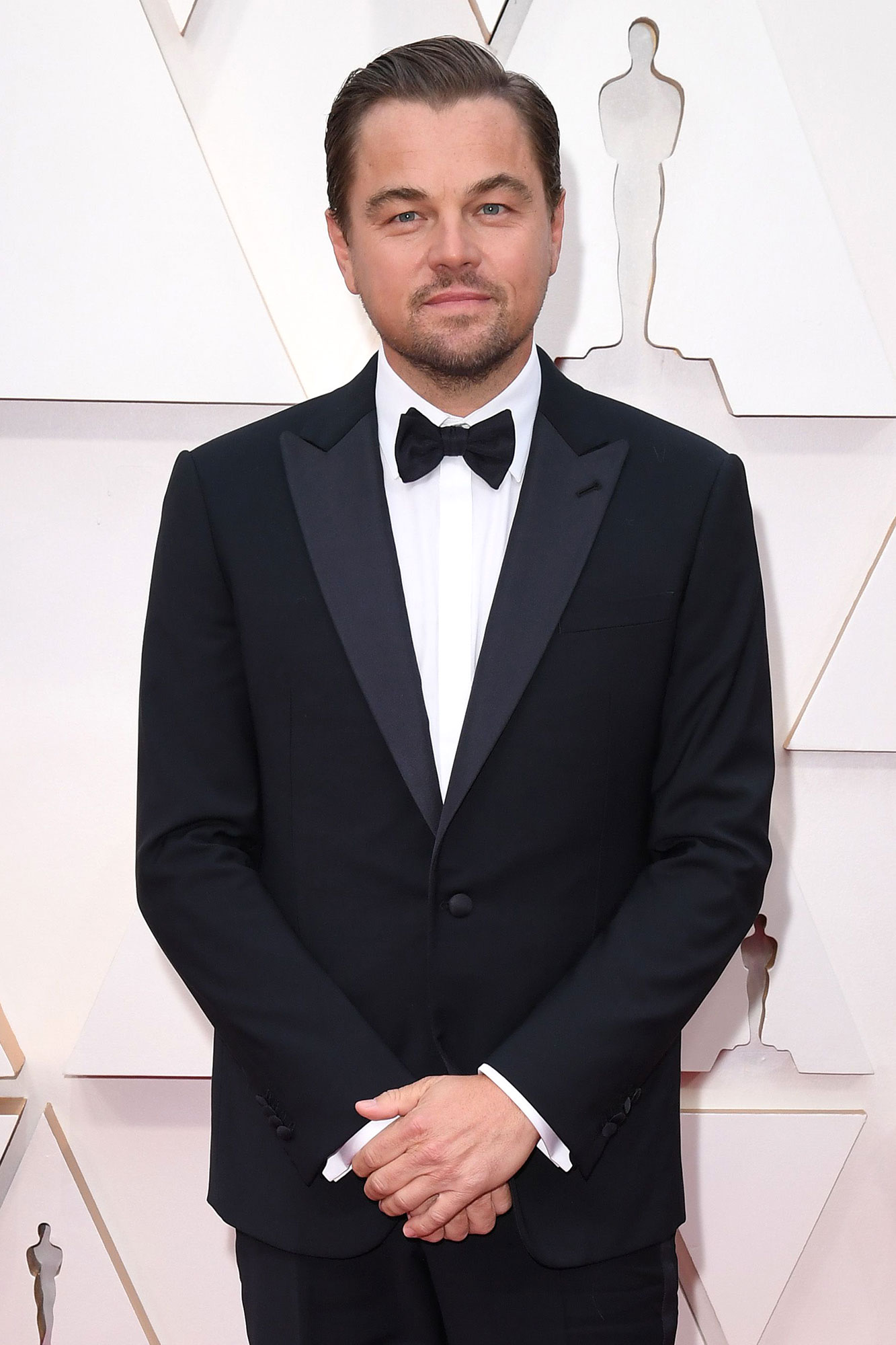 The Romeo + Juliet star reluctantly agreed to the screen test, but he made his displeasure known to everyone in the room. “He comes in, and … every ounce of his entire being is just so negative, right up until I said, ‘Action.’ Then he turned into Jack,” the Terminator director recounted. “Kate just lit up, and they played the scene.”

Cameron continued: “Dark clouds had opened up, and a ray of sun came down and lit up Jack. I’m like, ‘All right. He’s the guy.’”

Despite the initial tension between him and the Aliens filmmaker, DiCaprio has frequently praised Titanic and the impact it has had on his career. “You know, it’s been such a long time, but it was such, you know, a huge part of my life,” the Revenant star told CBS This Morning in February 2014. “And people maybe think I have a reaction to that film. But the truth is, I’m incredibly proud of it. And not only that, the movie has really [allowed] me [to] be in control of my career.” 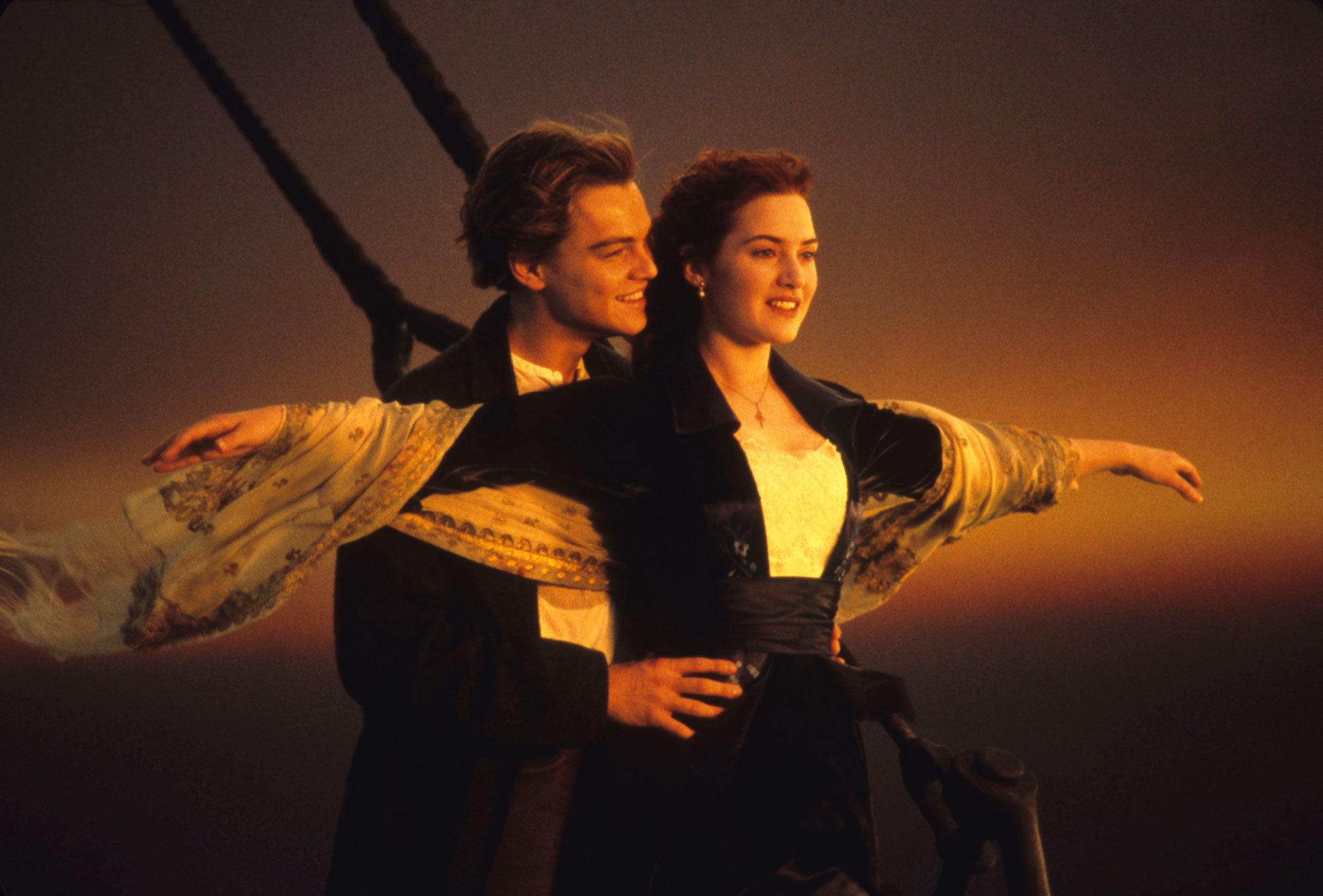 Five years later, Cameron told Us Weekly that he’d love to find a way to work with DiCaprio again. “[It’s a] no-brainer,” he said in February 2019. “I haven’t gone as far as to write a character for him specifically, that sort of thing, but I can certainly imagine it happening.”

At the time, he told Us that he still keeps in touch with his former leading man through their shared passion for environmental conservation. “Leo and I collide mostly in the environmental circles because he’s doing a lot of good work around climate change and the environment and sustainability … we’re not collaborating directly but we sort of cross paths all the time in that world,” Cameron revealed.