Tiffany Haddish ‘disappointed’ by Common’s comments about their breakup

Common on Tiffany Haddish breakup: ‘We weren’t feeding the relationship’

“She Ready” for the single life, indeed.

On Monday, Tiffany Haddish shared photos of herself getting a spa treatment in Eritrea, with the hashtag “#vaginalsmoking.”

“Eritrea spa treatment it call Tsh,” the 42-year-old comedian wrote. “They put butter in my hair, turmeric & honey on my face, Sesame oil all over my body oh and butter in my hot box.”

“Then they put burning wood in a hole in the ground and you sit in the smoke and sweat,” she continued of the process, before adding, “Baby I am ready to be tasted BRING IN THE MEN.”

The treatment comes shortly after her breakup with Common, as the couple ended their relationship in November after a year of dating.

It seems that Haddish is gearing up for a new year of rest and relaxation as she also posted a message on Instagram apparently aimed at Common, reading, “thank you for setting me free” and “what is for me wants me too.”

Earlier in the month, the rapper, 49, spoke out about the split for the first time in an interview with Fox Soul’s “Hollywood Unlocked Uncensored” host Jason Lee, attributing it to their packed schedules and calling Haddish “one of the best people I met in life.” 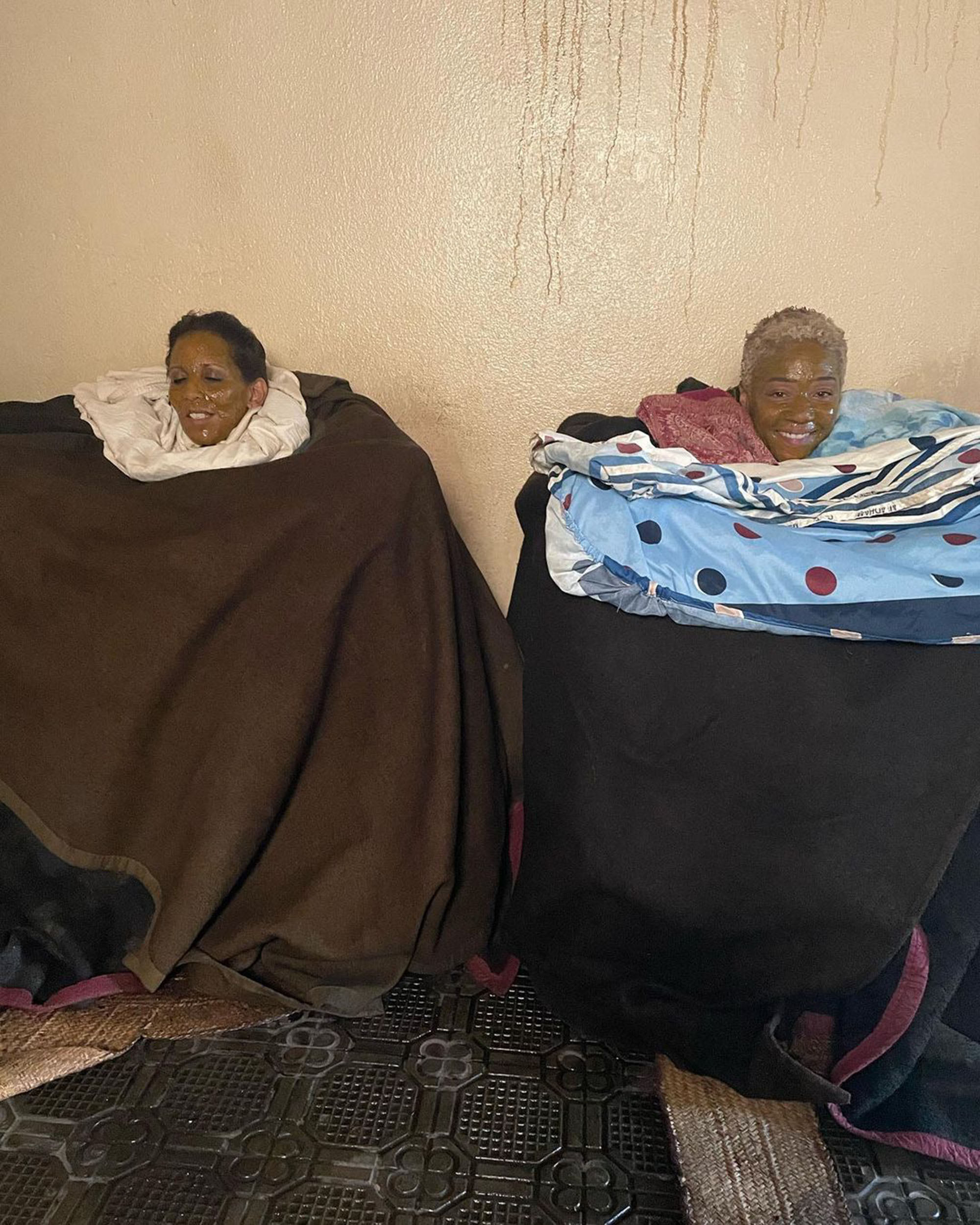 “I don’t think the love really dispersed,” he explained, saying their careers prevented them from spending “as much time” or putting “as much energy” into their relationship once COVID-19 restrictions started to lift. “I think it was just like we weren’t feeding the relationship.”

Haddish, however, shared a different perspective on the same podcast, saying later in December that she was “disappointed” by Common’s comments. 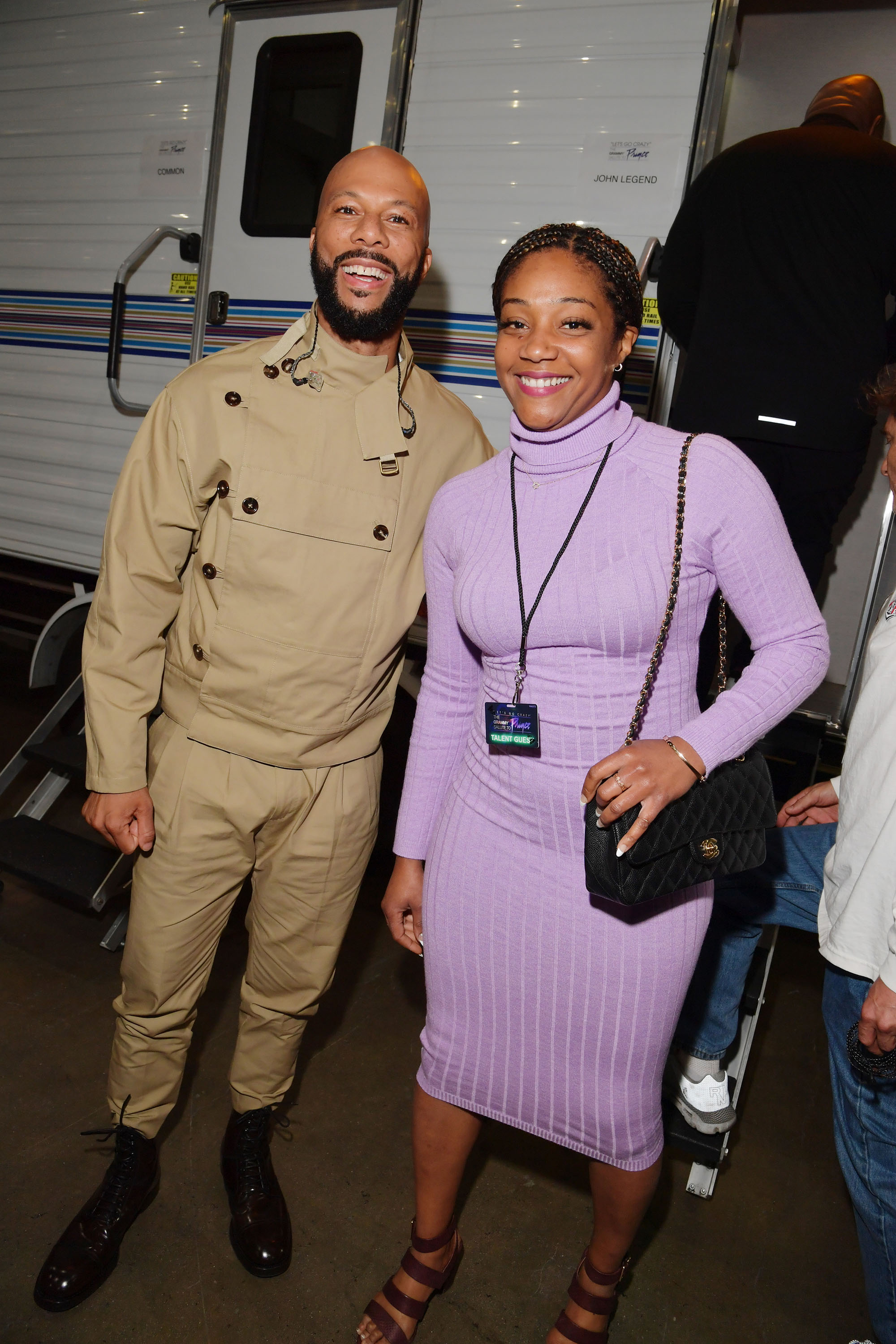 It seems the new year will will mean new opportunities for the “Girls Trip” star, as she said she was “fine” with the relationship being over, adding, “It’s gonna be a new opportunity.”