The Voice Recap: Ariana Ready to Quit Over One Battle — Plus, Kelly Declares Another Among Best Ever

One performance has Kelly Clarkson declaring it one of the best she’s ever heard on any singing competition show.

As the Battles start to wind down on “The Voice,” Ariana Grande was waiting for just the right moment to use her Steal. Tonight was her time!

In a genuinely surprising development, one of the contestants had just performed with one of the advisers during the Battle rehearsals — so, you know, no pressure to their opponent or anything. 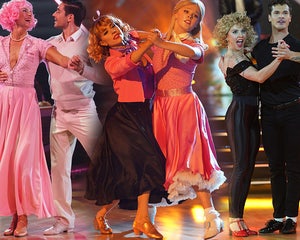 As for the actual performances, we’re still bitter that the show chooses certain Battles to short-change us on, because in a world of YouTube, there’s absolutely no reason for it. Why not offer bonus online exclusive content in the form of those entire performances for viewers who want the full experience?

It was definitely a night filled with a wide array of music with covers of artists ranging from Olivia Rodrigo, Tate McRae and Taylor Swift to Marvin Gaye, Vince Gill and Sting. And in that we got some of the most exciting performances of the season, including one that Kelly says is one of the best she’s ever heard on a singing competition.

Fair warning, since I’m safe at home, I’m probably going to be a little harsher than my colleagues Kelly Clarkson, John Legend, Ariana Grande and Blake Shelton. And just for fun, I’m going to rank the overall performances from worst to first so we can see how my favorites do as the season progresses.

(Team Ariana – “Signed, Sealed, Delivered I’m Yours,” Stevie Wonder) We barely got a moment on this one, another we’d have liked longer with — at least put the whole performance online! — but we have to agree with the judges that Sasha really brings such an incredible enthusiasm and energy, it’s hard to deny. Plus, the moment we got with Sophia was just meh.

(Team Blake – “Don’t Let Our Love Start Slippin’ Away,” Vince Gill) A surprisingly low-key performance for a competition show, but we have to say we’re impressed with the harmonies and how much they were able to channel one another as artists to really sound like a cohesive unit. But there’s something about that edge to Carson’s voice that draws us in. Clint has a richer texture to his voice, but every time Carson pushed it a little bit, we were drawn in a little bit more.

(Team Legend – “good 4 u,” Olivia Rodrigo) The back-and-forth dynamic of this piece was great, and Joshua had some really exciting moments. He really started to shine in the second half, when his dramatics toned down just enough to match the teen angst of the piece. Perhaps as a teen girl herself, Keilah just felt more comfortable in it, because her voice was a beautiful fit, with an incredible piercing quality that cut through the noise and demanded to be heard. She also had some great high moments, a bit of grit and even a shriek. While Joshua is to be applauded, even in the harmony portions, this was Keilah’s performance.

[[see Jim & Sasha Allen vs. Sophia Bromberg above for video]]

(Team Kelly – “Sunny,” Mavin Gaye) This was such a mismatch tonally, stylistically, vocally — really in every way — that we really wish we could have seen the whole thing. Wyatt put his Rat Pack stamp on it, while Holly had this big ol’ voice just belting through. Both were equally compelling and interesting. While there’s a concern with Wyatt that he seems to sing every song in this one way, he still manages to make it interesting and certainly he stands out as unique. For that reason alone, we’d probably give him the slightest edge, based on the snippet we heard.

(Team Legend – “cardigan,” Taylor Swift) Jack really pushed himself and has a lovely storytelling quality to his voice, but he didn’t quite hit all his high notes as we’d have liked. Sabrina, on the other hand, nailed every note and managed to convey the heart of the song and found moments to really belt it out. Honestly, we’re with Kelly on this one. Her tone was absolutely deniable throughout and she deserves the win here.

(Team Legend- “One Last Time,” Ariana Grande) We got short-changed on the edit for this one, but even in that limited time, we could see that while Janora has a good voice, Shadale has a sense of who she is as an artist. A great voice with a great sense of self, she drew us in with just a few seconds. 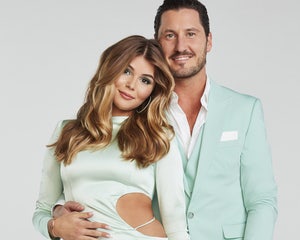 (Team Kelly – “working,” Tate McRae & Khalid) Gymani definitely overpowered Aaron throughout this performance, but there were times when it felt like she shouldn’t be. She’s got a lot of power, but she came at this with just one level and stayed there throughout. Aaron wasn’t as solid in every moment, but he showed more dynamic range in how he approached the song, more interpretation of its lyrical message. And when he took moments, they were really compelling. Both are incredibly gifted, but we’d give the edge to Aaron on this one.

(Team Ariana – “Car Wash,” Rose Royce) Based on the rehearsal, we thought this was going to be a blowout for Hailey, and she really did deliver a lot of strength and variety in her voice. And we’re still stunned that she’s only 13 years old. But Raquel came with so much attitude and even more context in her vocal range and choices. She managed to showcase a lot of who she is as an artist, whereas Hailey just impressed for what she can do. We’d give the edge to Raquel, and then hope for a Steal — which is exactly what happened. Or you could always do what Ariana was ready to do and just quit the show entirely. 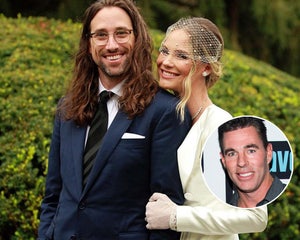 (Team Blake – “If I Ever Lose My Faith in You,” Sting) Wendy had just performed with Dierks Bentley two weeks before meeting him during practice, which just shows how much of a pro she is already. Truth be told, we didn’t like what either of them were doing to this song, with too many riffs and runs. For the first half, Manny was clearly trying too hard, while Wendy was holding back. She grew from a background singer to a front-woman right in front of our eyes, because by the end of this piece she was mopping up the floor with her opponent. By the end of it, Kelly was ready to declare this one of the best vocal performances she’s ever heard on a singing competition — and she’s “navigated” a few of them throughout her career.

“The Voice” continues Mondays and Tuesdays at 8 p.m. ET on NBC. 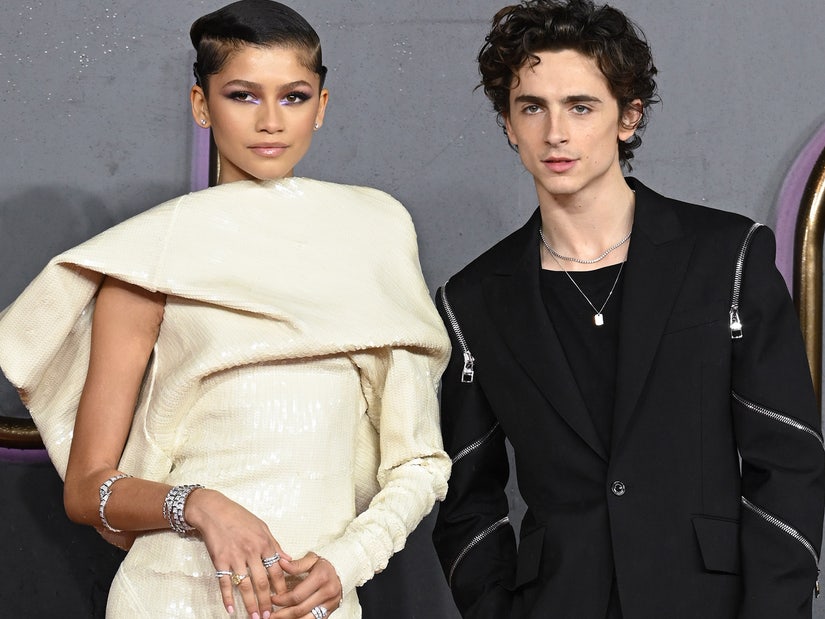