‘The Talk’ renewed for Season 12 after Sharon Osbourne exit

Amanda Kloots’ son Elvis surprises her on ‘The Talk’

Carrie Ann Inaba taking leave of absence from ‘The Talk’

There’s more chitchat to be had.

“The Talk” has been renewed for a 12th season following longtime co-host Sharon Osbourne’s dramatic departure from the daytime show earlier this year.

“JUST ANNOUNCED! #TheTalk has been officially renewed for another year on @CBS returning for a 12th season in 2021-2022! More fun, more topics, more talk!” a message on the show’s Twitter account announced Monday night.

CBS did not reveal whether the current crop of co-hosts — Sheryl Underwood, Carrie Ann Inaba, Amanda Kloots and Elaine Welteroth — are all returning or if a replacement for Osbourne would be named.

Reps for “The Talk” didn’t immediately respond to Page Six’s request for comment.

The talk show was rocked by controversy earlier this year after Osbourne, 68, and Underwood’s heated on-air race row — which Underwood, 57, later said left her dealing with PTSD — prompted a hiatus for the show and, eventually, an exit for Osbourne. 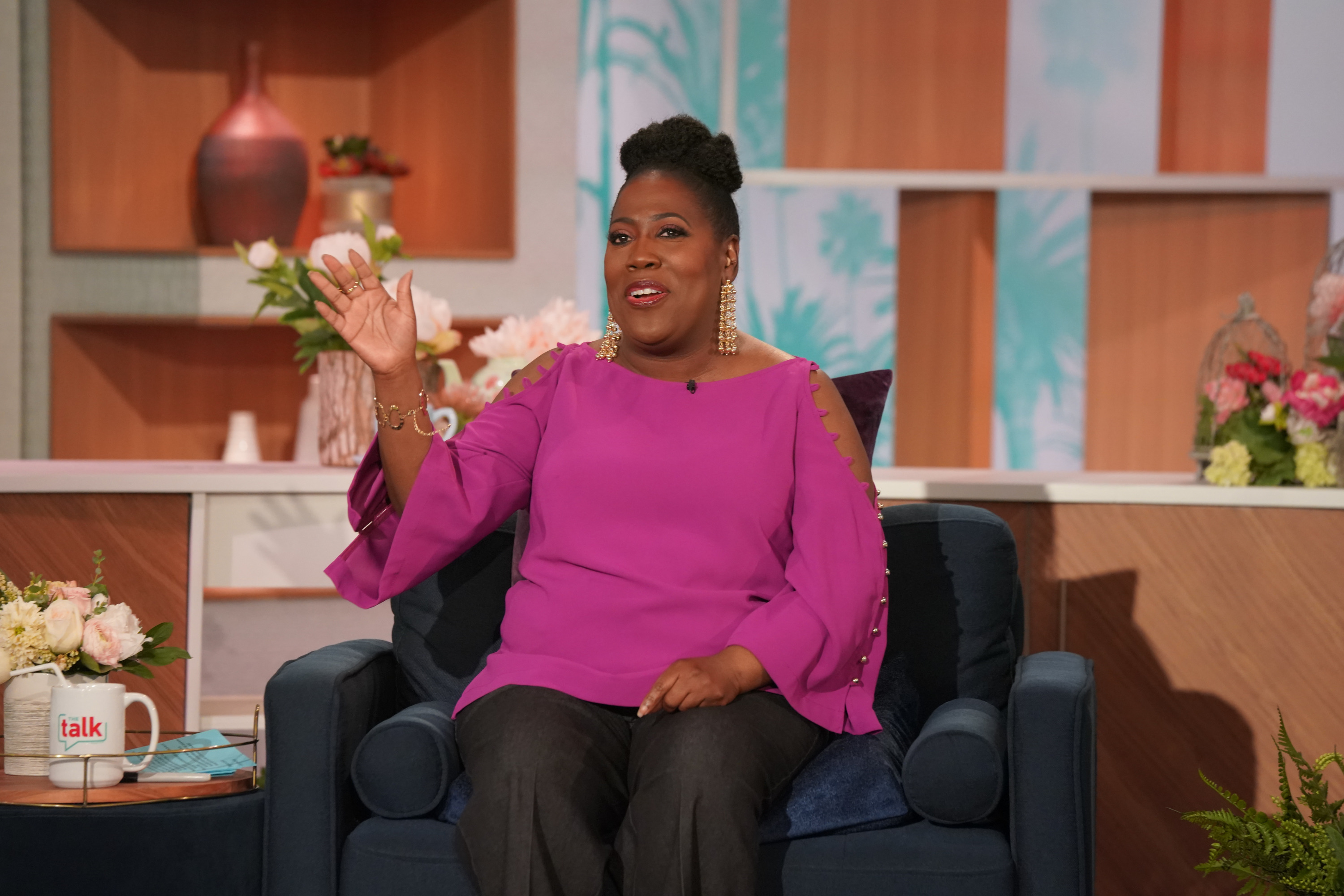 Following the on-air spat, former show co-hosts came out to accuse Osbourne of using racist and homophobic language on set in the past — allegations that Osbourne has vehemently denied.

Former co-host Leah Remini claimed Osbourne once called Julie Chen, who is Chinese-American, a “wonton” behind the scenes, and referred to Sara Gilbert, who is a lesbian, as a “p—y licker.” Ex-co-host Holly Robinson Peete accused Osbourne of saying she was “too ghetto’’ to be part of the program. 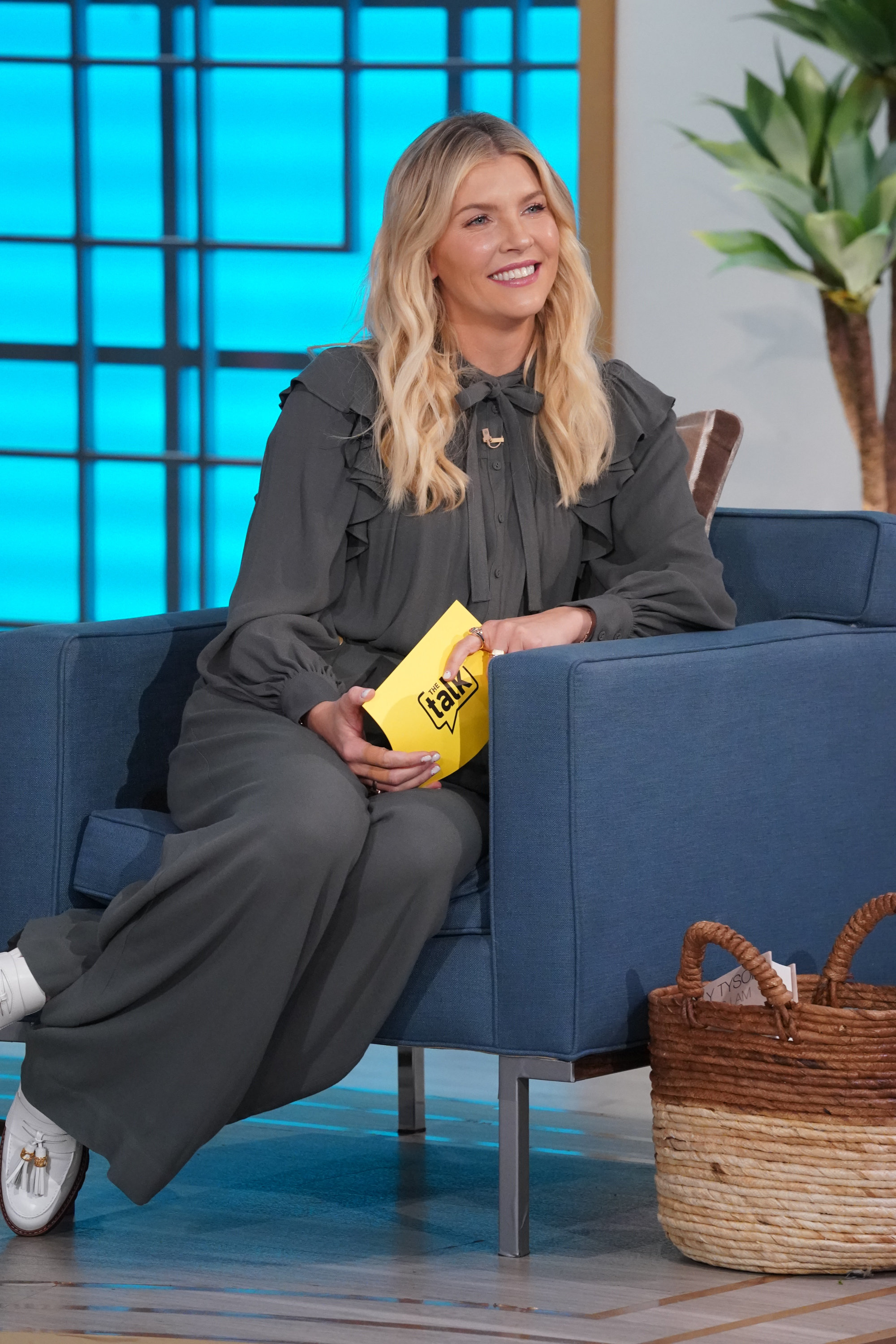 As Page Six previously reported, Osbourne exited the show in March with a “$5 to $10 million minimum payout,” although a CBS spokesperson said the notion of Osbourne being on the receiving end of that sum is “false, inaccurate or untrue. Take your pick.”