The one lesson I’ve learned from life: Luke Goss says we MUST embrace new beginnings

Born in South London, Luke Goss, 51, found fame with his twin, Matt, in Eighties pop band Bros. After Bros split acrimoniously in 1992, he moved with wife Shirley to LA and forged a career in acting, appearing in the Hellboy and Blade franchises. The twins reunited in 2017 for a comeback concert. A documentary about their reunion, Bros: After The Screaming Stops, was released in 2018.

During lockdown, I filled my home studio with unnecessary gadgets, wrote two screenplays with my writing buddy and started painting — I just fell in love with it.

So it’s a time for new beginnings. I moved to LA in 2000, but am leaving now. I’m going to live on an island, a place that’s about bare feet and sand and the ocean. Peace is more important to me than probably anything. 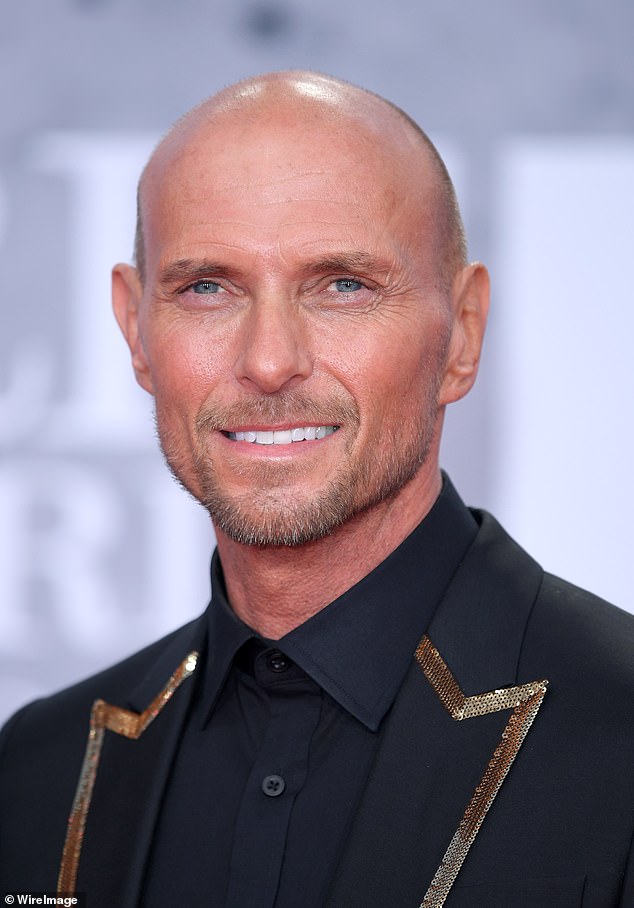 Luke Goss, 51, says we MUST embrace new beginnings as he did after Bros split acrimoniously in 1992

Really, all I ever did was try to make music, but with a bunch of people who operated in a way that I wish they had done differently. I got caught up in some psychological weirdness.

So I left Britain. And then this [documentary] came along.

I’m not going to say Matt and I weren’t terrified to be that candid. But we realised that we have so much in common and our journey has been so bizarre. That was the first bridge between us. Now we just bloody adore each other again. I’m really happy about it.

And there was this lovely, unbelievable reaction to the documentary, an outpouring of love and compassion. I never thought that would happen. But the past was irrelevant by that point. Who would have thought?

Matt and I have planned a new documentary in the Caribbean, to make an album and film the whole thing — when we can travel again, we’re going to go.

The other day I started thinking about the fans and the UK and got a bit teary. I hadn’t really stopped and been honest about some of the things I missed, because I’ve just been looking at the positives and getting through it.

We’re all going through this — so let’s just feel a bit more comfortable supporting each other.