If you’re strictly a missionary-beneath-the-covers-type person who gets nervous walking past sex shops, the idea of the Kama Sutra might be a little intimidating. You’ve probably heard of it and may even know some of the positions but — like sex on an airplane — it might seem more like the stuff of legend than something you’d actually try yourself. Though it’s earned a reputation as a super-erotic sex manual full of positions that seem to require circus-level contortionist skills, the Kama Sutra is actually way more than that. So what is it exactly? To better explain, I’m going to take you back to the beginning when the text first originated.

Attributed to the ancient Indian philosopher Vatsyayana Mallanaga around the 2nd century AD, Kama Sutra is the oldest surviving Hindu text on erotic love. Combining a mix of prose and poetry, the text relies heavily on the Hindu concept of Purusharthas, which quite literally means "object of human pursuit." The four values of Purusharthas include Dharma (moral values), Artha (economic values), Moksha (spiritual values), and Kama (pleasure, love, and psychological values). As "sutra" means text in Sanskrit literature, Kama Sutra basically translates to "teachings on desire.” As well as the aforementioned sex positions, topics in the text include courtship, attentiveness, respect, and marriage, among others. 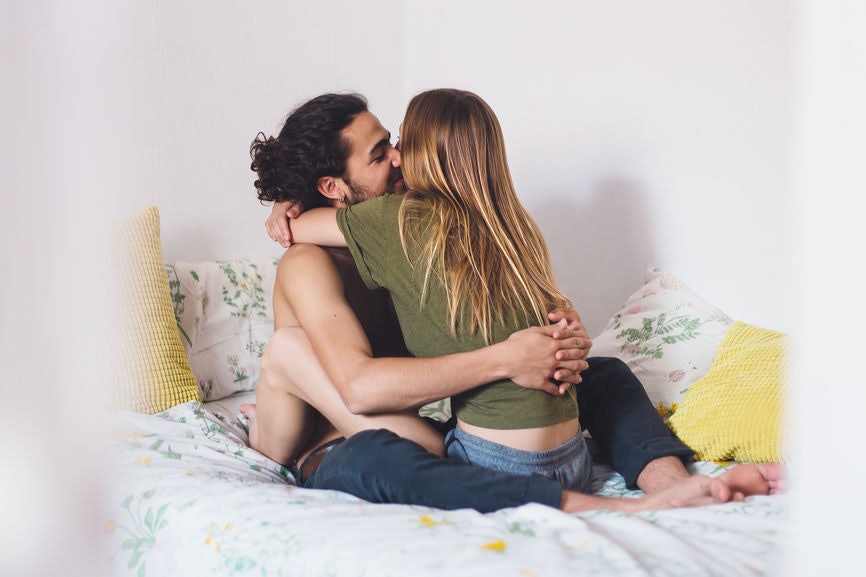 The best-known translation of Kama Sutra in the Western world was done in the 19th century by Sir Richard Burton, a Victorian explorer, writer, and translator. However, Burton didn’t quite do the text justice — as well as censoring a lot of the sexual content for delicate Victorian sensibilities, he also majorly downplayed the necessity of female pleasure. A 21st-century translation was later released by University of Chicago professor and Indologist Wendy Doniger who — with the help of Sudhir Kakar, a senior fellow at the Center for the Study of World Religions at Harvard — provided a much more accurate translation.

As well as thinking it’s just a step-by-step guide to sexual gymnastics, many people assume that Kama Sutra only covers heterosexual pairings. Think again, friend. The text includes verses describing same-sex relations, declaring that — rather than anyone deny themselves the pleasure of sexuality — same-sex experience is "to be engaged in and enjoyed for its own sake as one of the arts." The text introduces the term “person of the third nature," which can be adopted by anyone who does not identify as cisgender and/or heterosexual, proving that Vatsyayana was way ahead of his time. 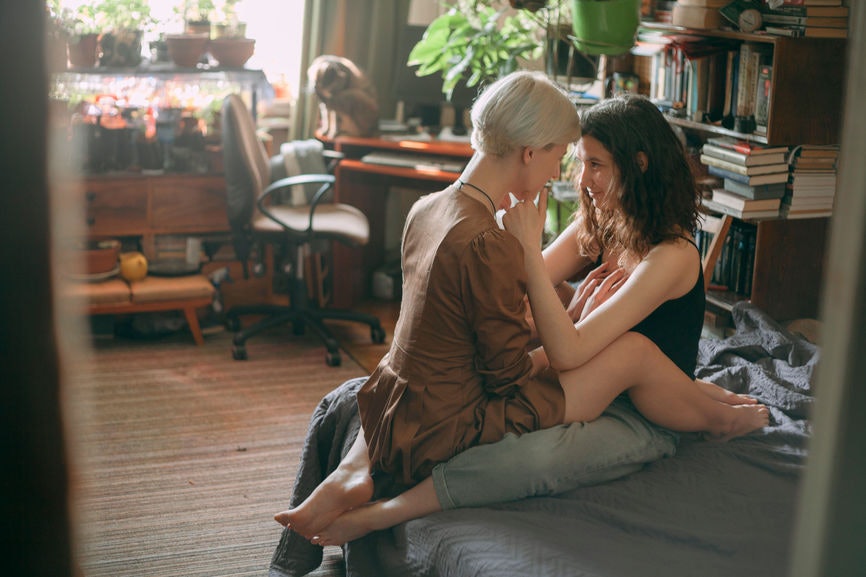 I won’t deny that there’s plenty of sex in the pages of Kama Sutra. The text covers endurance, foreplay, duration, and climax, and offers plenty of sex positions for you and your partner to try (including the anvil, which I personally endorse). But if you’re looking to really get your freak on, the last section of Kama Sutra even covers "erotic esoterica," or occult practices, suggesting everything from stimulants to prescriptions and all sorts of unusual practices for you to spice up the bedroom. If you’re intrigued by the idea of witch sex magic, then this is right up your alley. 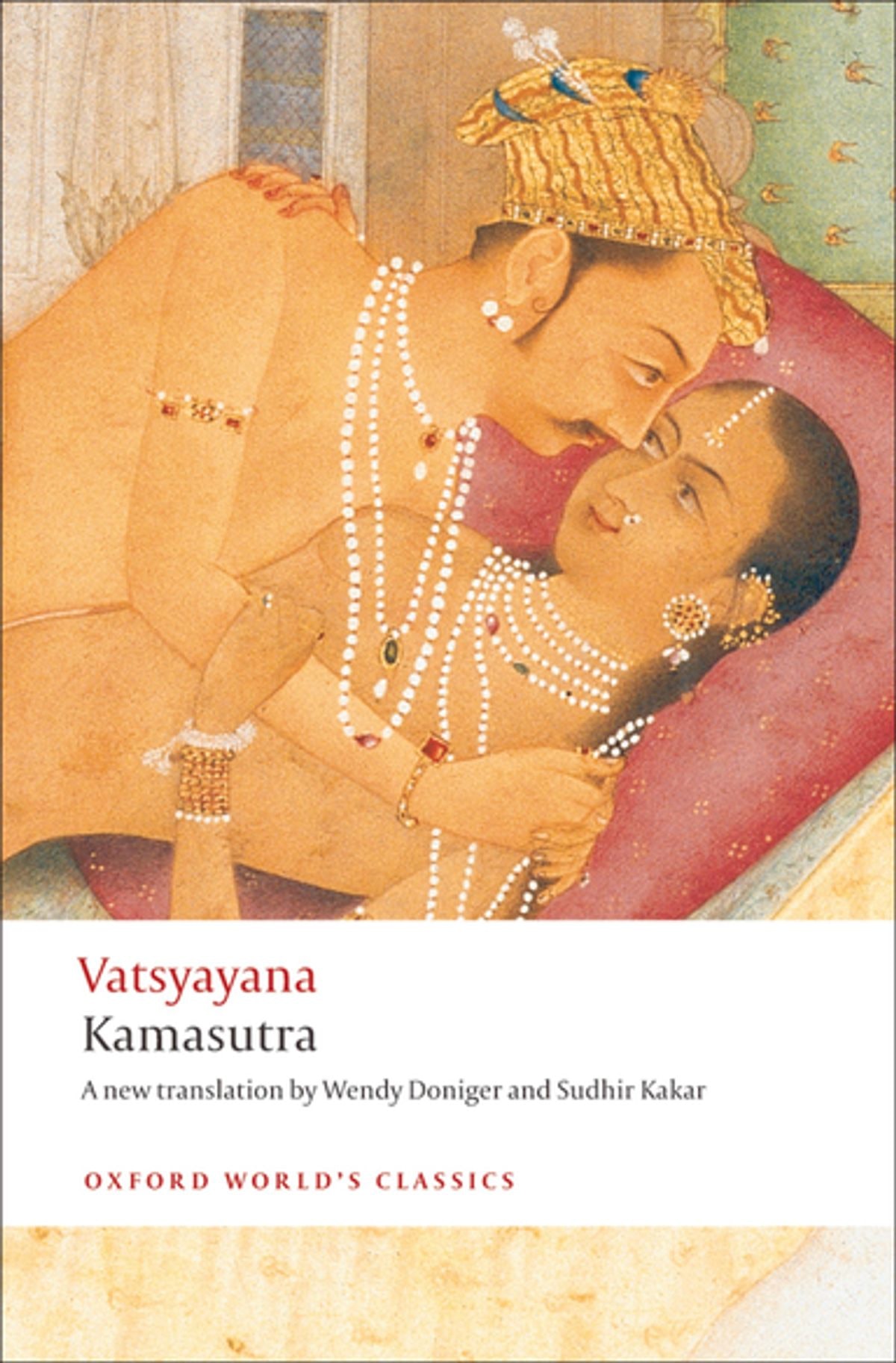 And though some of the advice found in Kama Sutra is perhaps a bit out-of-touch for modern times (such as the sections on discreet adultery, or the responsibilities of a wife, or appropriate topics for post-coital conversation), plenty of the non-sexual material is still pretty useful for modern couples. After all, it’s empowering to read a text that reminds you that desire and pleasure are important and should be prioritized in your life. As well as Doniger’s translation of Kama Sutra, there’s also Alain Daniélou’s translation and Indra Sinha’s The Love Teachings of Kama Sutra for anyone looking to take on the challenge. Happy experimenting, everyone!