“Real Housewives of New Jersey” star Teresa Giudice’s new boyfriend is allegedly a “sex-obsessed” Lothario who’s left behind a trail of ex-lovers who complain his libido is virtually insatiable, according to sources and court papers.

An ex-fiancée named Vanessa Reiser made the stunning punishment claim in a 2020 legal action, which she brought after their relationship fizzled.

“He demanded that I be available for sex whenever he wanted,” she claimed in the court papers. “If I objected to his demands, Luis Ruelas would punish me. He would be nasty, withdraw from me, and blame me for what happened.”

This lawsuit was eventually settled outside of court for undisclosed terms. But that wasn’t the only time that Ruelas, who has been dating Giudice for close to a year, was accused by an ex of being insatiable in bed. 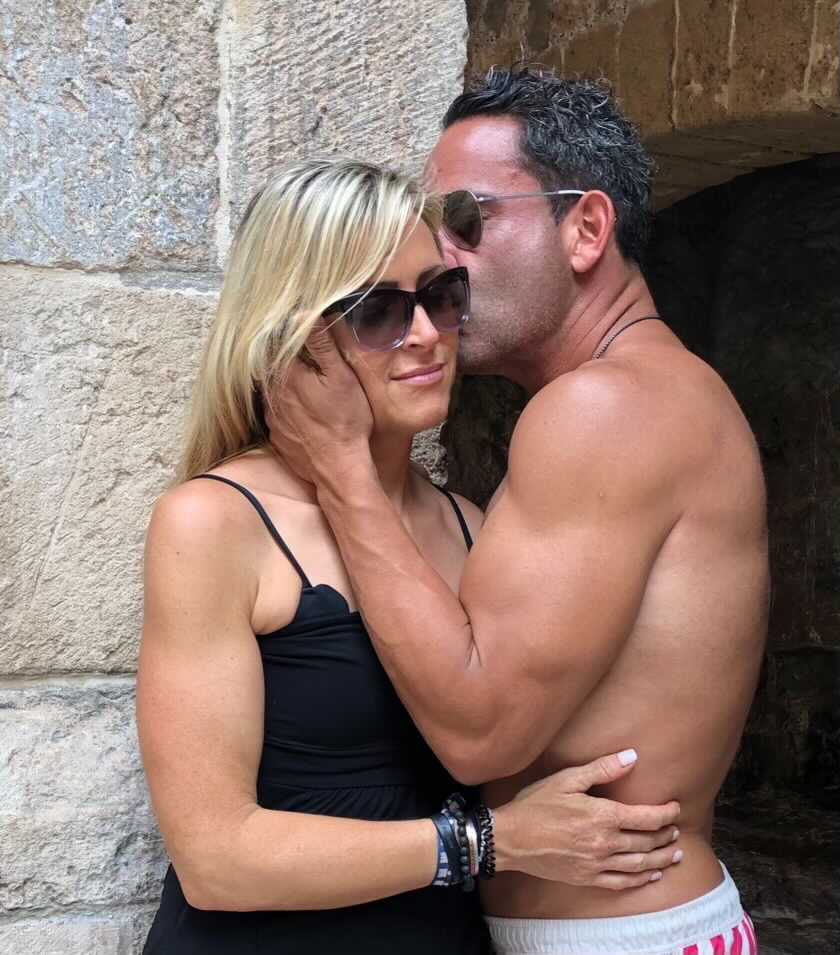 His engagement to another ex-girlfriend, fellow New Jersey native Paula Sanchez, devolved into constant fights over his endless need to make love, a source said.

“Ninety-nine percent of their fights were because he was complaining that they weren’t having enough sex,” the source said. “If they had sex like four times in one day there was a complaint.”

Ruelas and Sanchez started dating in 2011 while he was “formally separated” from his now ex-wife, Marissa DiMartino, a source said.

At the onset of his relationship with Sanchez, a source claims Ruelas took his new girlfriend to trips to Las Vegas and started “love bombing” the newly single mom, who was going through a separation herself, with overly effusive behavior and lavish gifts. 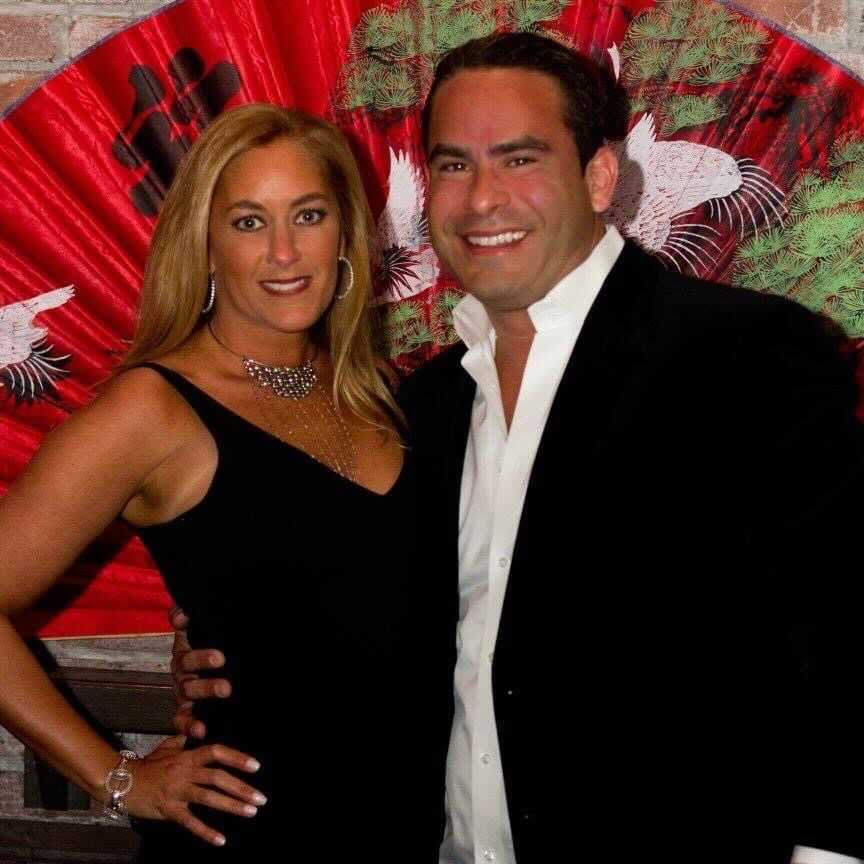 Despite the couple’s arguments over Ruelas’ desire to have more sex, Sanchez thought their bond was strong, and was surprised when he suddenly left her without explanation in 2018.

When Sanchez reached out to him to find out why he left, she didn’t hear back from Ruelas, she heard from his lawyer, a source said.

“Do yourself a favor, stay away, just stay away,” the attorney allegedly said. 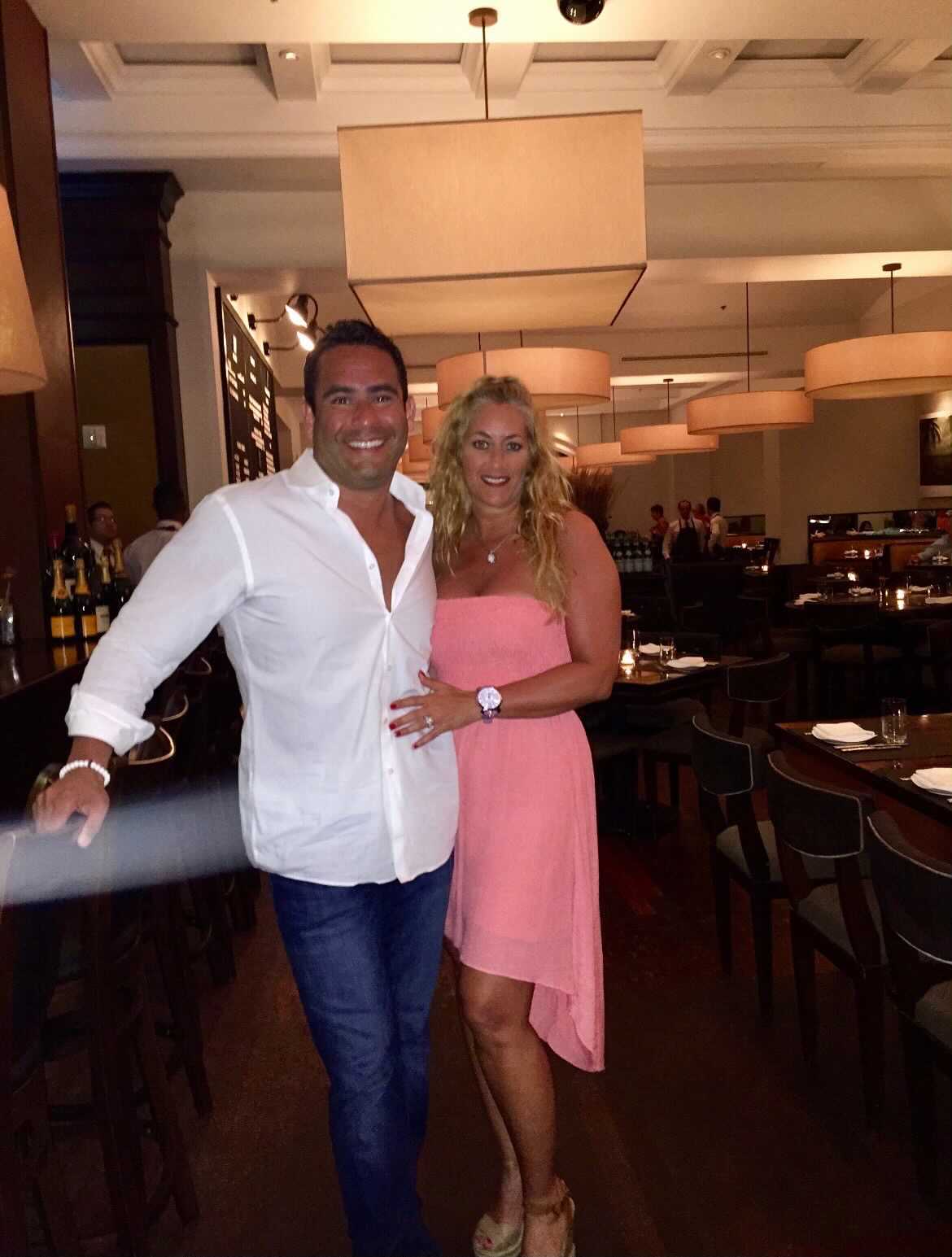 A source said Sanchez found out the truth behind their split in July of 2018 — Ruelas had been cheating on her with Reiser.

She got the sad news though some social media pictures of the new couple together, which a mutual friend shared. It was a brutal blow, sources said.

“[Sanchez and her daughter] had nowhere to go, no money,” a source said. “He just walked out the door and never looked back.”

Ruelas and Reiser would stay together for two stormy years, until March of 2020, sources said. 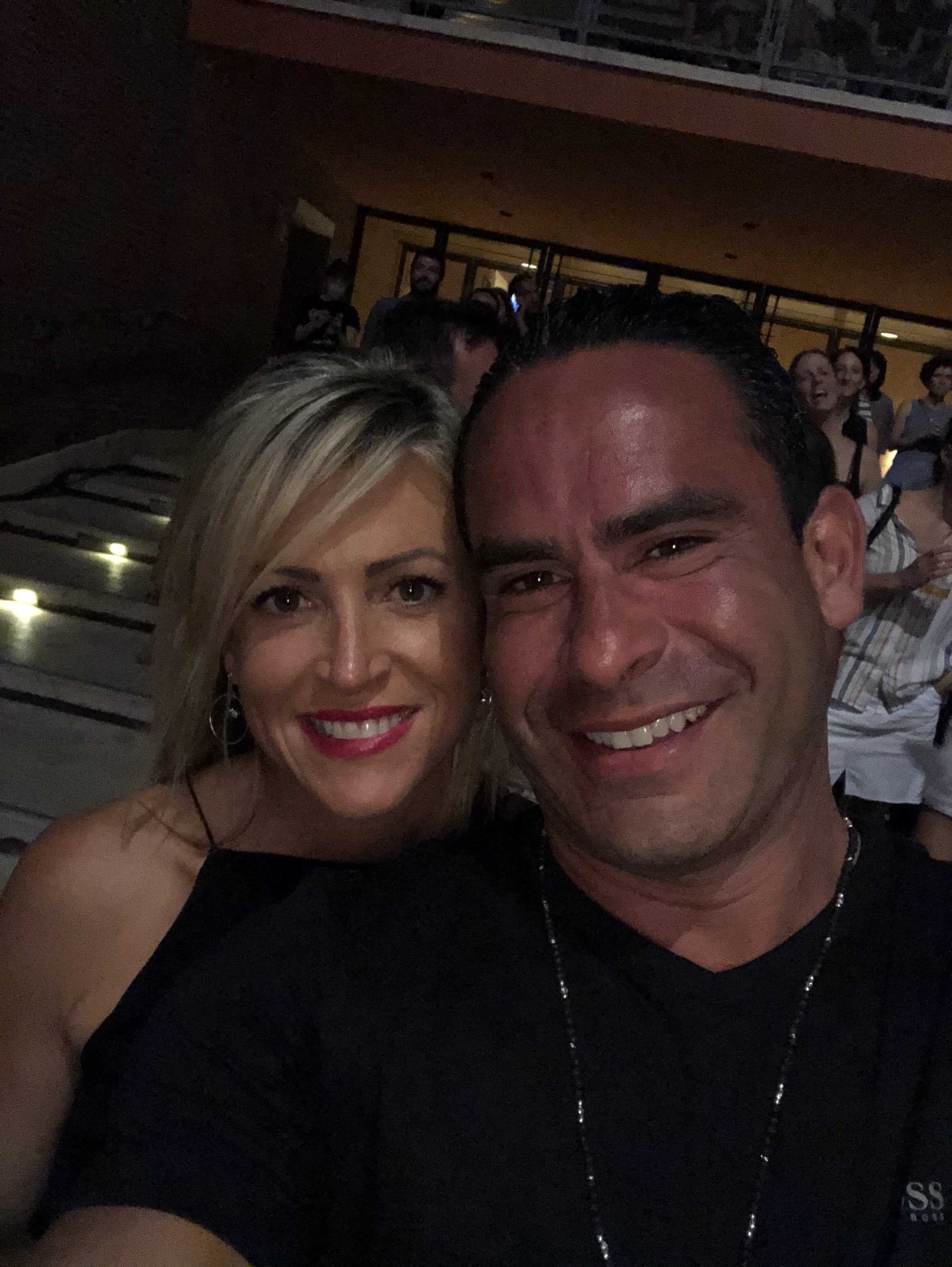 Shortly after Ruelas and Reiser split in March 2020, the single dad was back on the prowl and courting another woman that spring.

A separate source confirmed that while he was casually seeing this woman, he met his now-beloved “RHONJ” star.

While Guidice has said she is blissfully happy in her new relationship and even contemplating marriage, others believe Ruelas is back to his old playboy ways.

There is a Meetup group online called Allendale Sacred Sexuality Meetup created by an organizer named Louie R. and based in Allendale, NJ, where Ruelas resides.

Sources told Page Six they believe Ruelas is behind this group for people who “love themselves and love their bodies” and are “entranced by the height of Tantric massage.”

We also obtained screenshots of a Tinder profile that features photos of someone who appears to be Ruelas taken in Giudice’s kitchen. However, one picture is also featured on Ruelas’ public Instagram account, therefore it is unclear whether he actually created the profile.

The name on the profile is also listed under a man named “Nick,” not “Louie.” 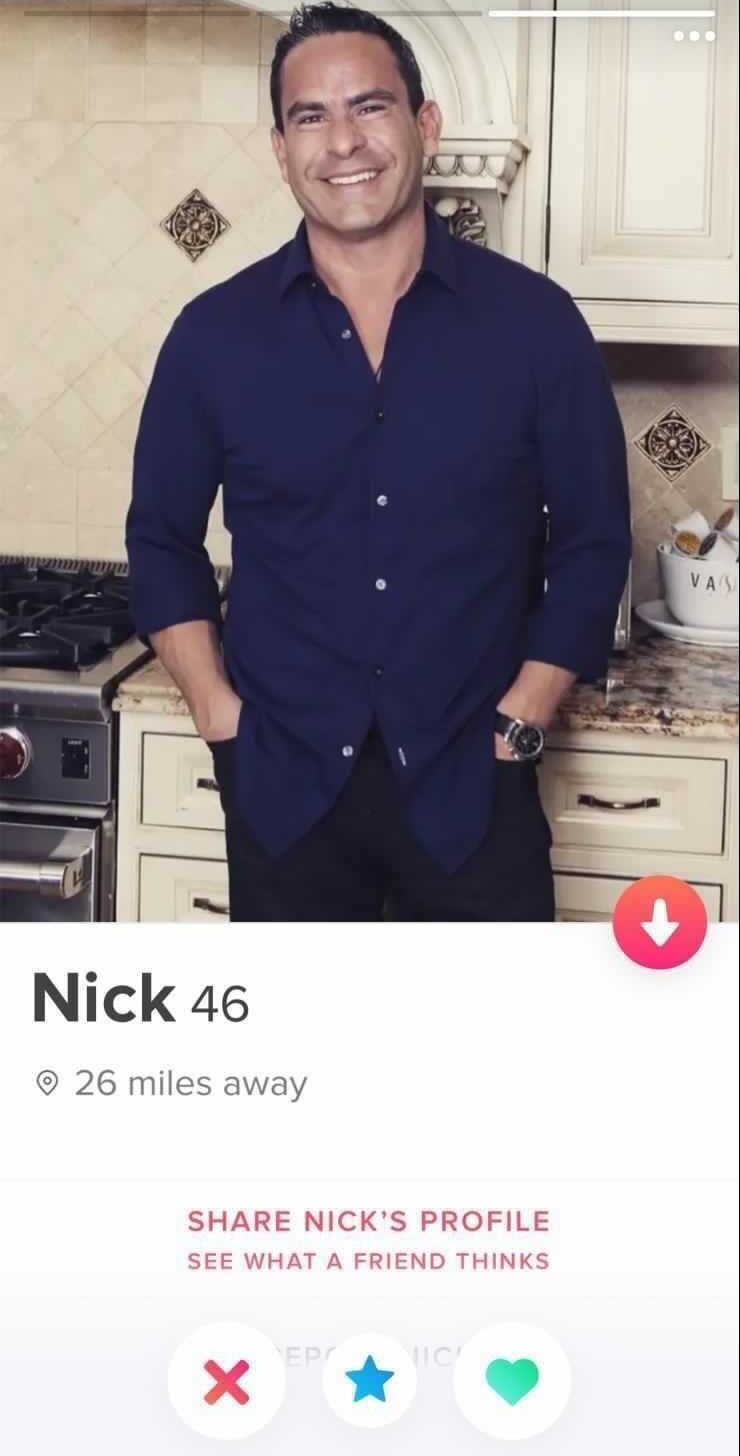 However, Ruelas’ camp denied he was on the prowl and that he created this account.

“The Meetup profile and the Tinder profile have nothing to do with Louie and were created by others to harass him,” a rep for Ruelas told Page Six. “These people need to get a life and move on. He has, it’s time for them to do the same.”

Meanwhile, a source cautioned, “Teresa’s going to get the business; he’s really good at this. He knows how to make everyone fall in love with him, and then he’ll punish her behind the scenes and then she will look like the villain.” 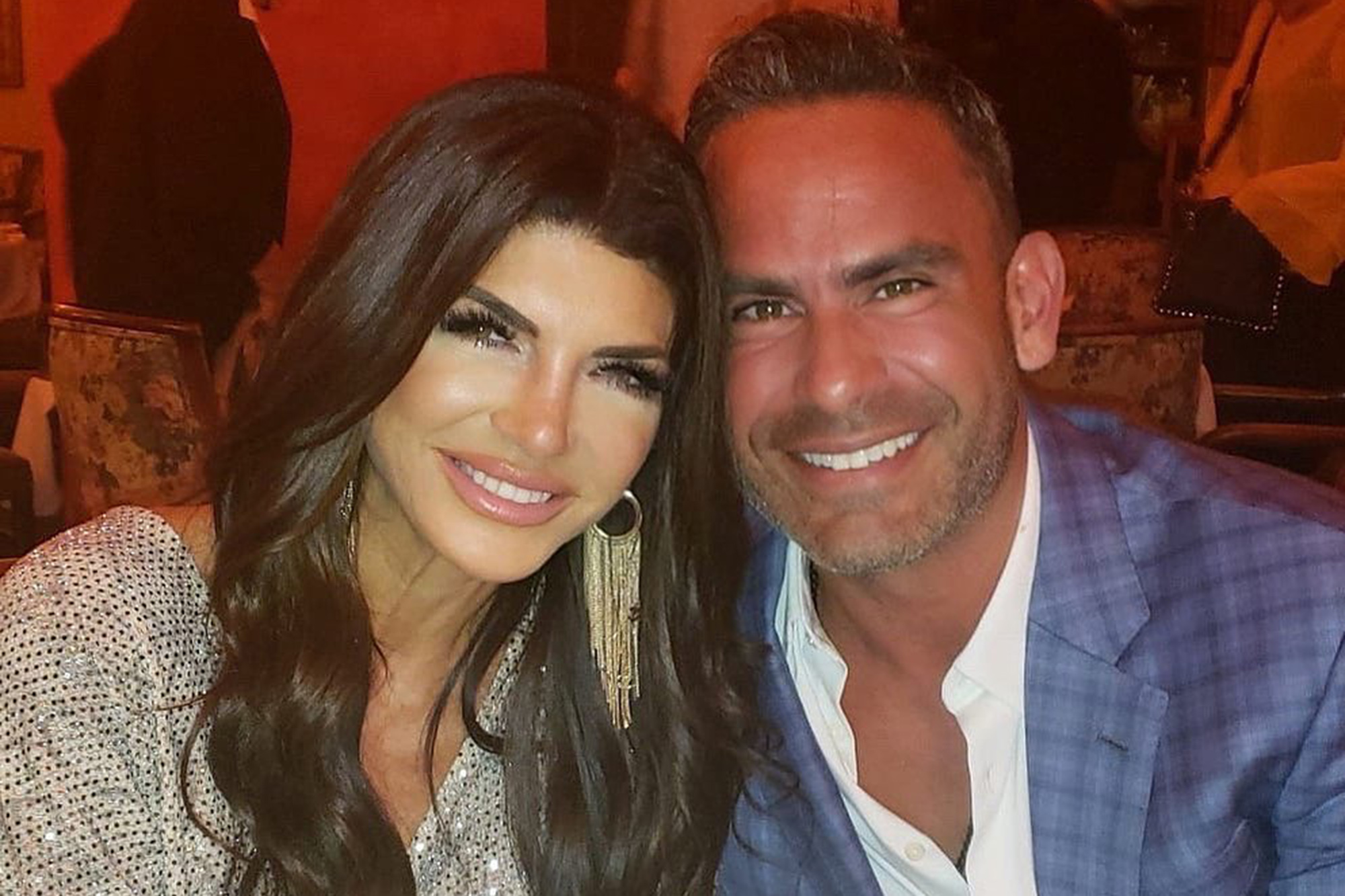 A source said that Ruelas and Giudice are not “looking at the past.”

“Teresa met Louie’s ex wife and Louie has met Joe,” a source said. “They have also met each other’s families. They are enjoying their relationship and look forward to the future.”

The source added, “Teresa has zero interest in any of these women or what they allege and has never been happier.”

Giudice, Reiser and Sanchez did not return our requests for comment.