‘Teen Mom OG’ Stars: Where Are They Now?

The reality star, 30, told paparazzi that there will be plenty of conflict on the new MTV show. “I think I could walk through the door and drama’s gonna happen, sadly,” she told TMZ on Sunday, December 5, in Los Angeles.

However, it isn’t just verbal feuds that the Teen Mom: Family Reunion cast had to worry about.

“I just warn others to keep their hands to themselves,” Abraham told the outlet. “Do not sneak attack a woman, and do not gang up on a woman, because I don’t handle that too well, so that’s kind of what happened to me.” 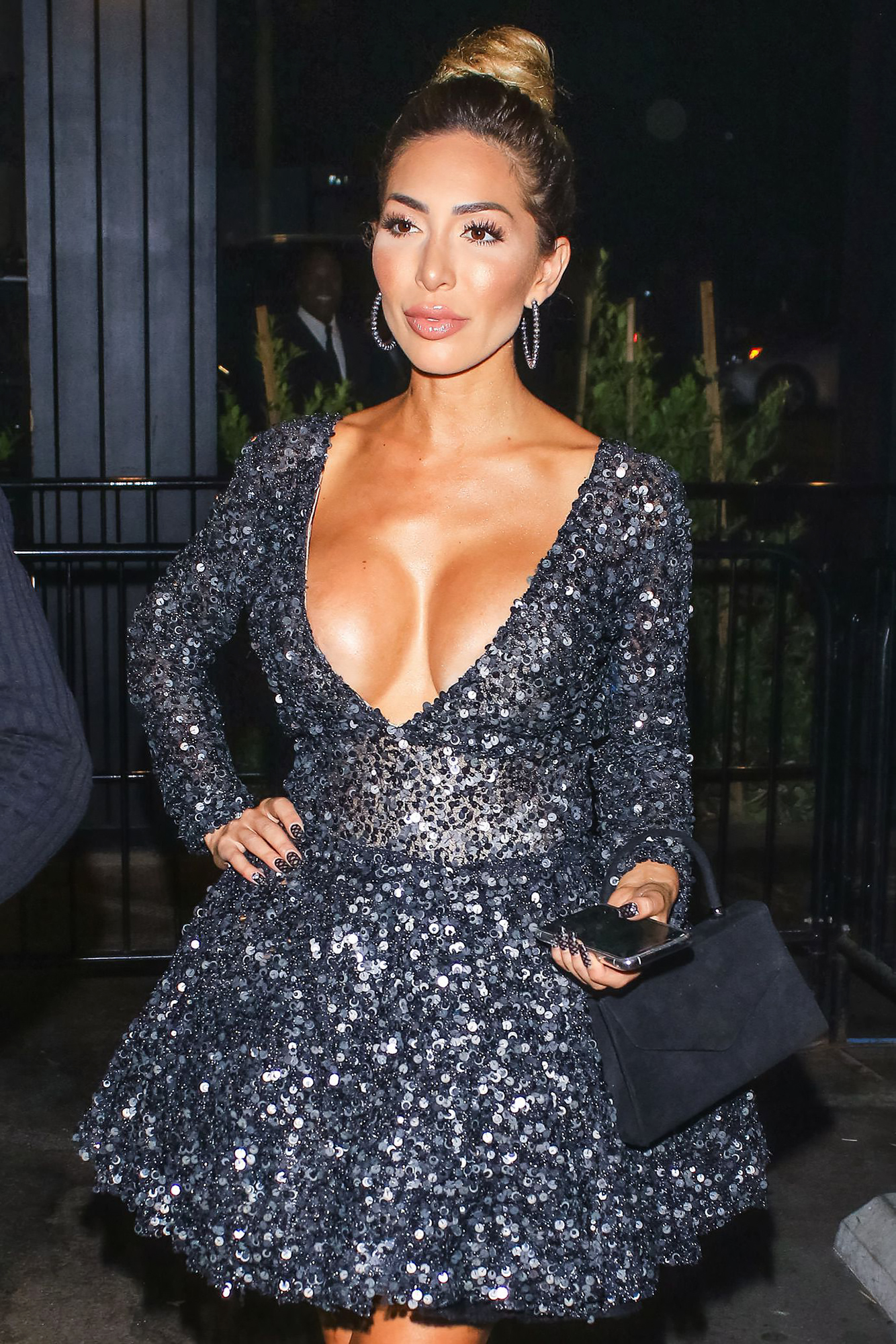 When asked directly if there was “physical drama,” the Dream Twenties author confirmed, “Yeah, and I think people should not physically attack you, especially after COVID and every other thing going on in the real world of news. Don’t touch people.”

From Farrah to Bristol! Every ‘Teen Mom’ Star Who Has Left the Franchise

The claims comes less than a week after MTV dropped the trailer for Teen Mom: Family Reunion on Tuesday, November 30. The commercial revealed that Abraham, who is mother to 12-year-old Sophia, returned for the eight-episode series alongside her OG costars Amber Portwood and Maci Bookout. Catelynn Baltierra, one fourth of the original cast, was unable to take part in the show. Instead, they were joined by Teen Mom 2 stars Leah Messer, Briana DeJesus and Jade Cline.

The “Farrah is My Spirit Animal” podcast host left the show in 2017 when she was fired due to her career in adult entertainment. Prior to her exit, Abraham and Portwood, now 31, got into a physical fight at the Teen Mom OG reunion in 2016.

During part one of MTV’s Teen Mom: OG Season 9B Reunion, reunion host Dr. Drew Pinsky asked if Abraham was “conflicting with the Teen Mom 2 women,” and the reality stars confirmed that the Nebraska native is still the center of the drama. Bookout said the returning cast member fought with “everyone, to be honest.”

While Abraham didn’t identify who was involved in the alleged altercation, it’s clear that she has drama with just about everyone.

She spoke briefly of her cast mates. “I think a lot of the Teen Mom cast lives in the past, and I’m hoping to bring them to the 2022’s of our world,” she told TMZ on Sunday. “I don’t live in the past. I live in the future.”

A Timeline of ‘Teen Mom’ Mugshots: Ryan, Amber and More

Family Reunion promises to be “the mother of all vacations,” per MTV, as the moms and their partners “connect with one another and celebrate their unique bonds during a unique getaway, with fun, sun and new friendships. They’ll also reunite with surprise cameos from the past and present.”