Tayshia Adams spent Christmas morning alone on the beach just one month after calling off her engagement from Zac Clark.

The “Bachelorette” alum, 31, documented her solo stroll along the empty shore of Laguna Beach, Calif., on Saturday in a selfie-style video shared to her Instagram Story. 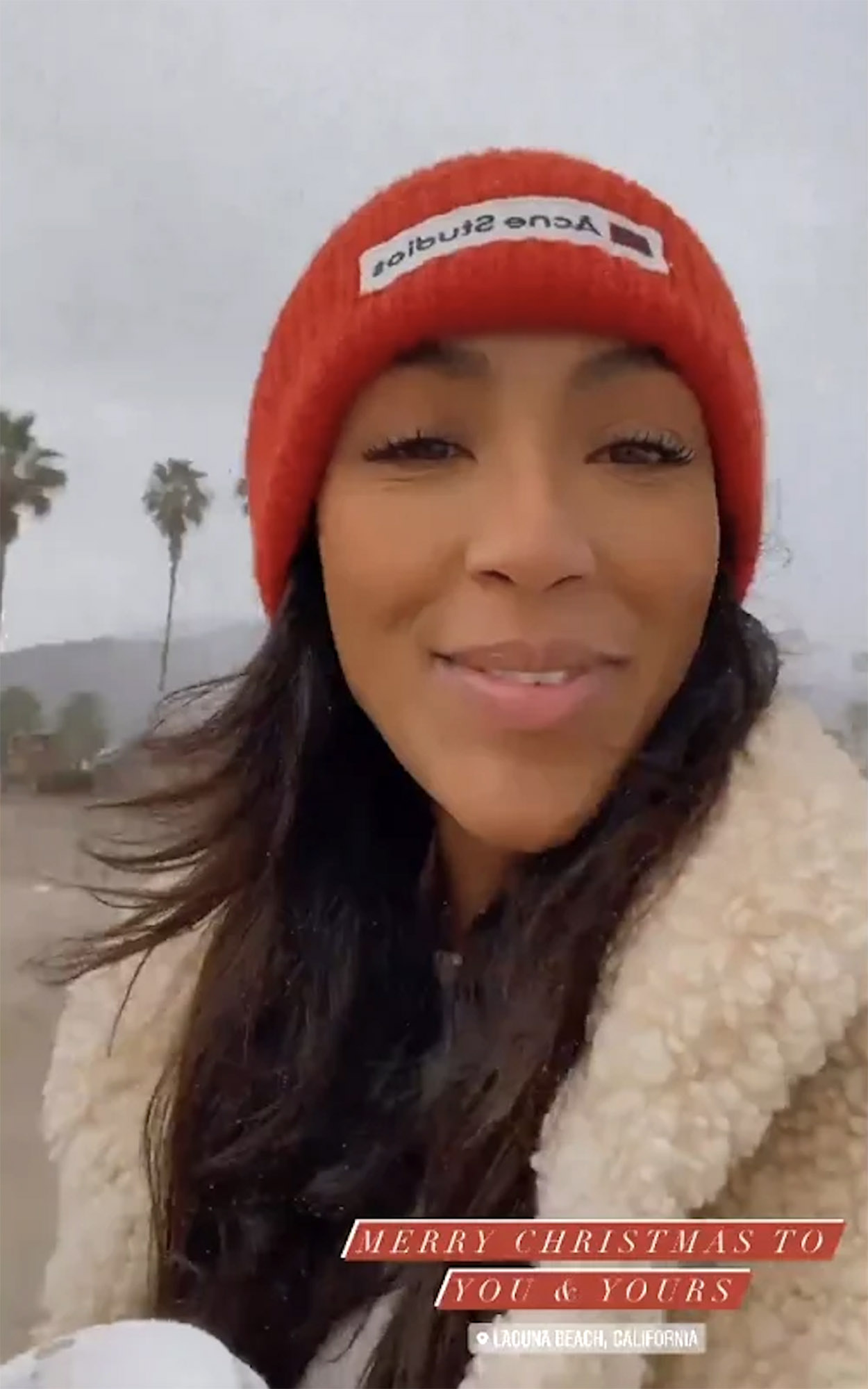 “No better place to give gratitude, pray and reflect,” she wrote over a second video, which showed a gloomy sky and the ocean waves crashing onto the shore. 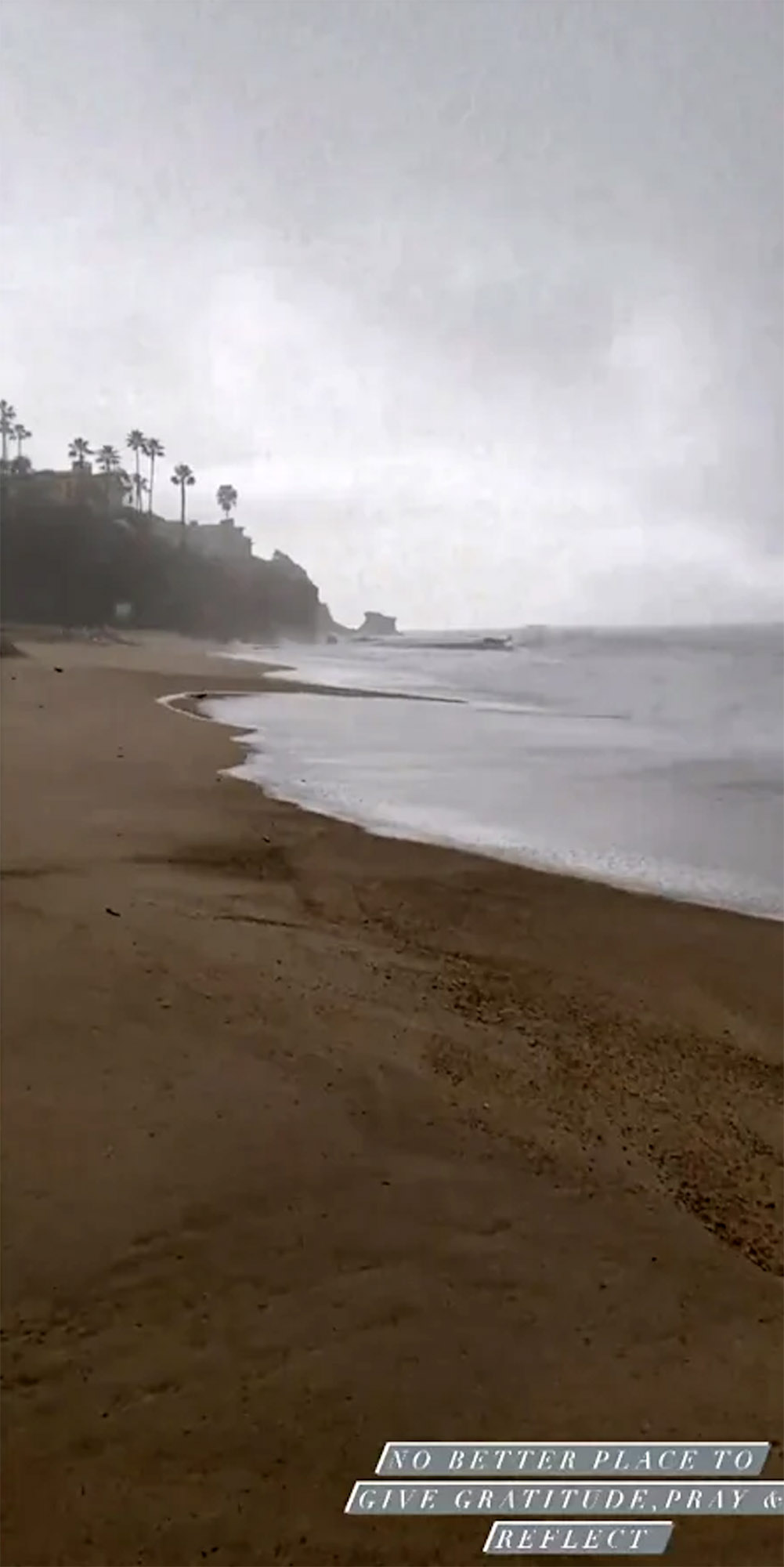 Despite at one point being caught in the rain, the reality star kept smiling, calling the unusually inclement weather “magical.”

Last month, a rep for Adams confirmed to Page Six that the former “Bachelorette” star and Clark, 37, broke off their engagement.

A source told Page Six at the time that the engagement ended after the pair “started drifting apart.”

“They both felt the pressure of navigating a public relationship in different ways,” added the source. 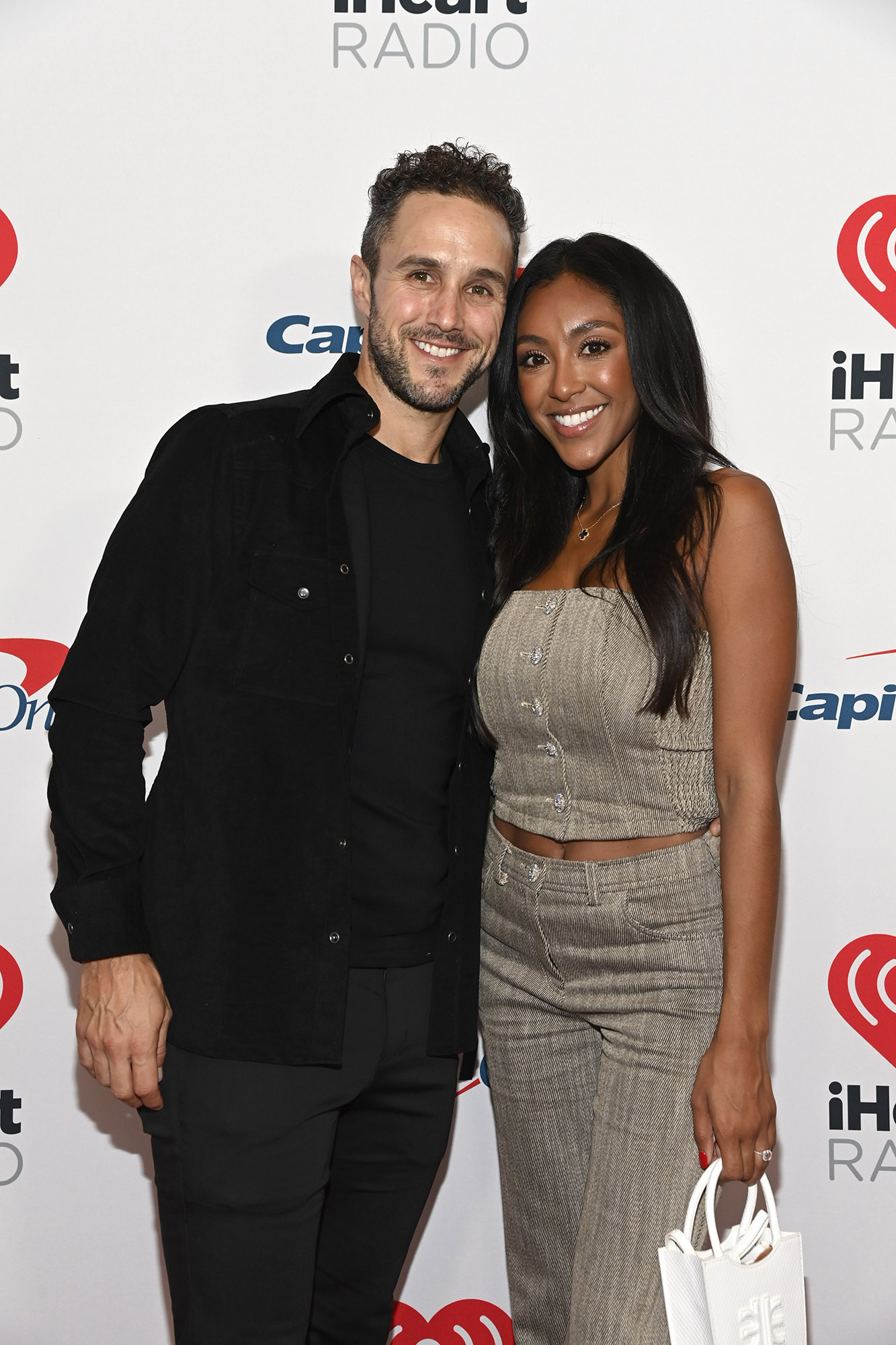 Adams’ Christmas morning stroll came just days after she had to miss out on co-hosting Michelle Young’s “Bachelorette” finale on Dec. 20 after being exposed to COVID-19.

“As you guys may know, it’s a little crazy here in New York, and I was recently exposed,” Adams explained to her 1.8 million followers on Instagram. “So out of an abundance of caution for Michelle to have her night, as well as Kaitlyn [Bristowe] and the crew, I will not be there in person.” 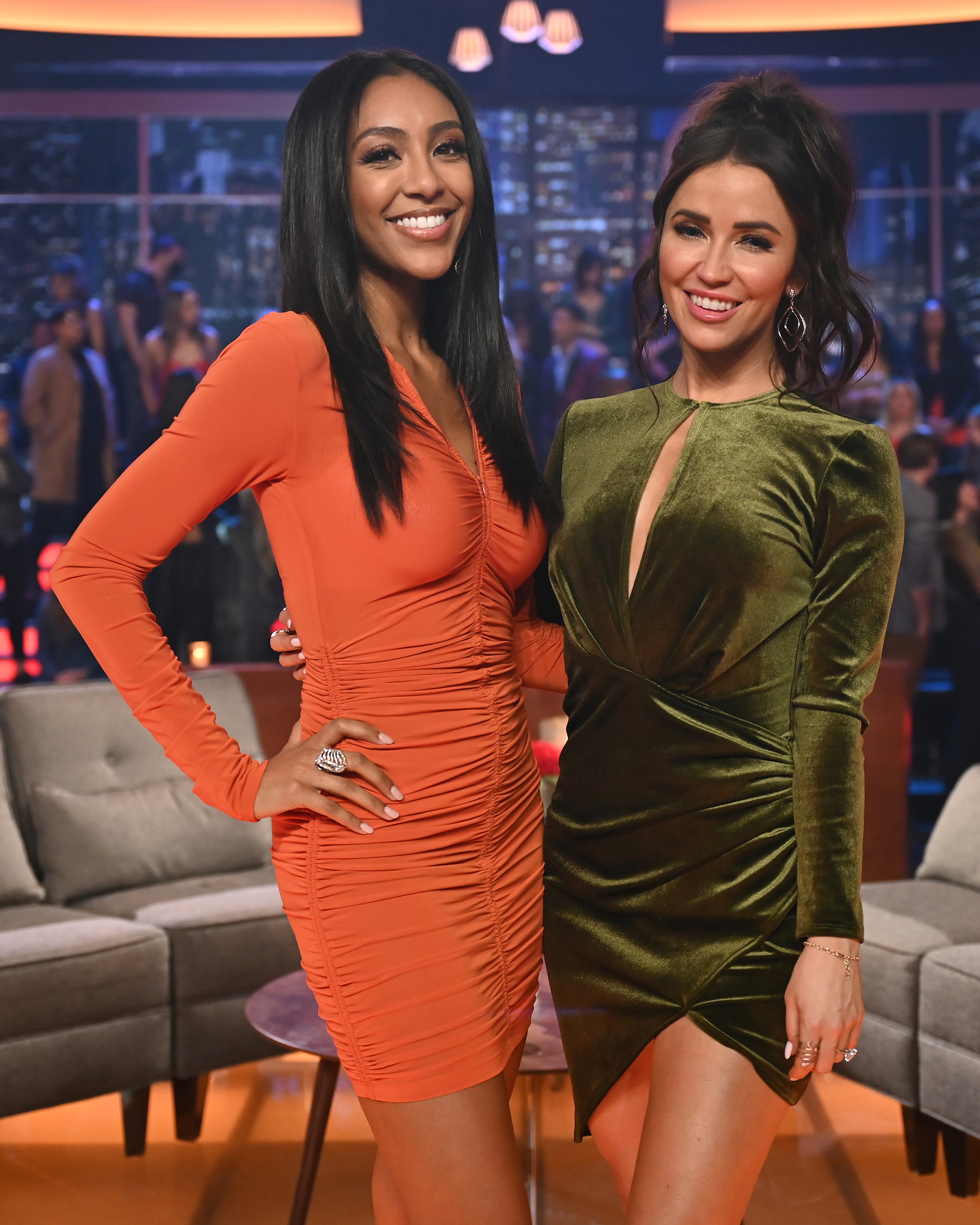 Bristowe, 36, held down the fort while addressing Tayshia’s absence to live viewers.

“As you can see, I am alone up here tonight … Tayshia was recently exposed to COVID, so unfortunately she can’t be with us tonight,” she said. “So Tayshia, we — and I — are really gonna miss you.”

As fans witnessed, Young chose Nayte Olukoya, who proposed to her during the finale. The two were later gifted a $200,000 check to use toward a down payment for their first home during the “After the Final Rose” special hosted by Bristowe.