This past Saturday, some of the biggest names in entertainment were together again under one roof for the 5th Annual Innovators & Leaders Awards Brunch. Presented by Culture Creators, the event recognizes talents across sports, fashion, social justice, tech, media, and health and wellness who not only protect the culture but keep it moving forward.

This year, Swizz Beatz was presented with the Icon Award, recognizing decades of contributions from Ruff Ryders to Verzuz. In his speech, the multi-hyphenate producer talked about the steps he took to get to where he is today, such as going back to school to earn his certificate from Harvard’s Owner/President Management Program, telling the audience, “You can be a boss and a student at the same time.” 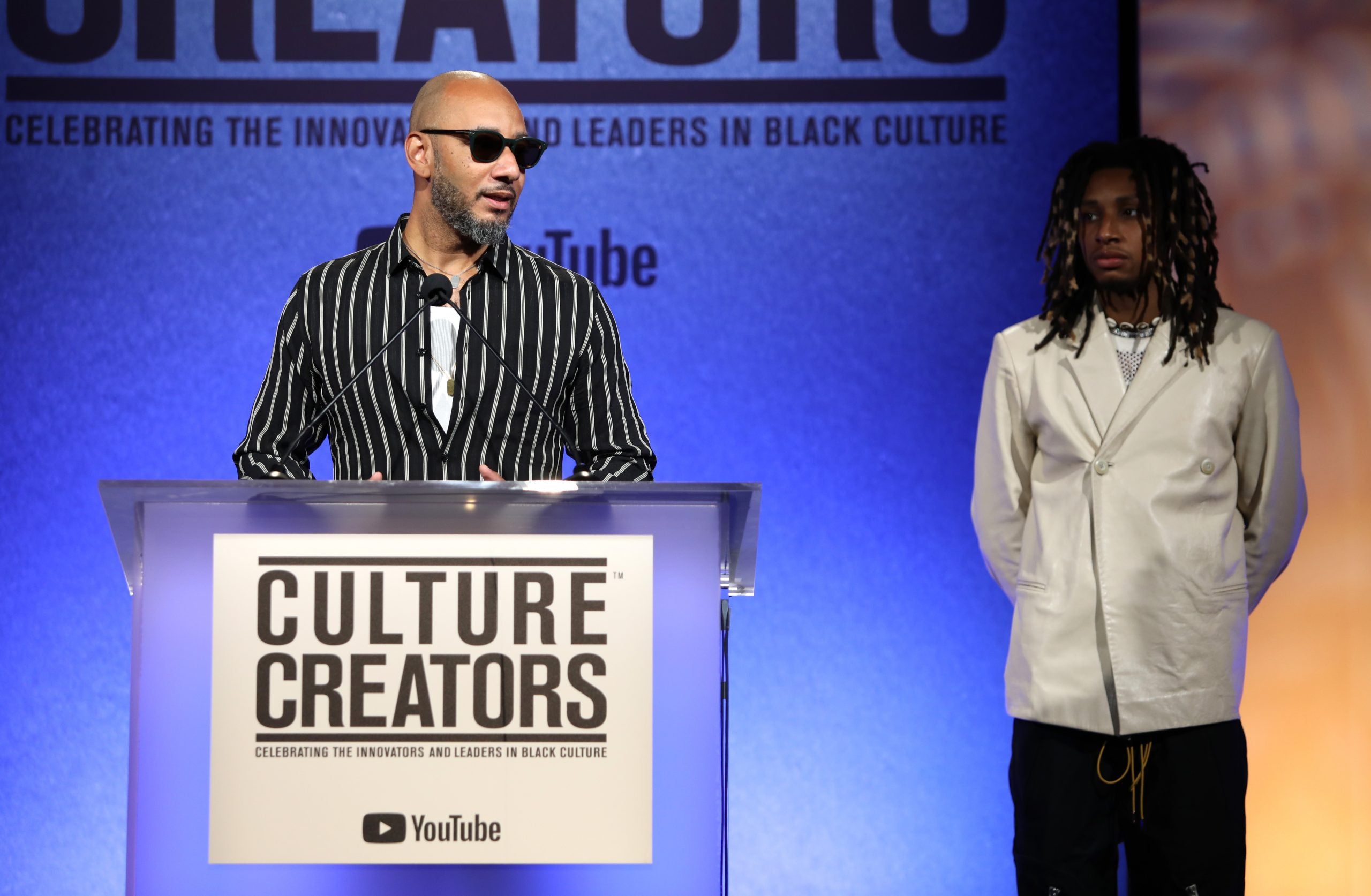 Beatz also encouraged his fellow creators not to be scared to follow their passions. “Life begins at the end of your comfort zone. A lot of people are going to tell you what not to do and that’s your green light to know what you can do.”

Pointing out that it’s easy to fit in and hard to think different and move different, he added, “When people are running from your ideas that means you’ve probably got something special.” 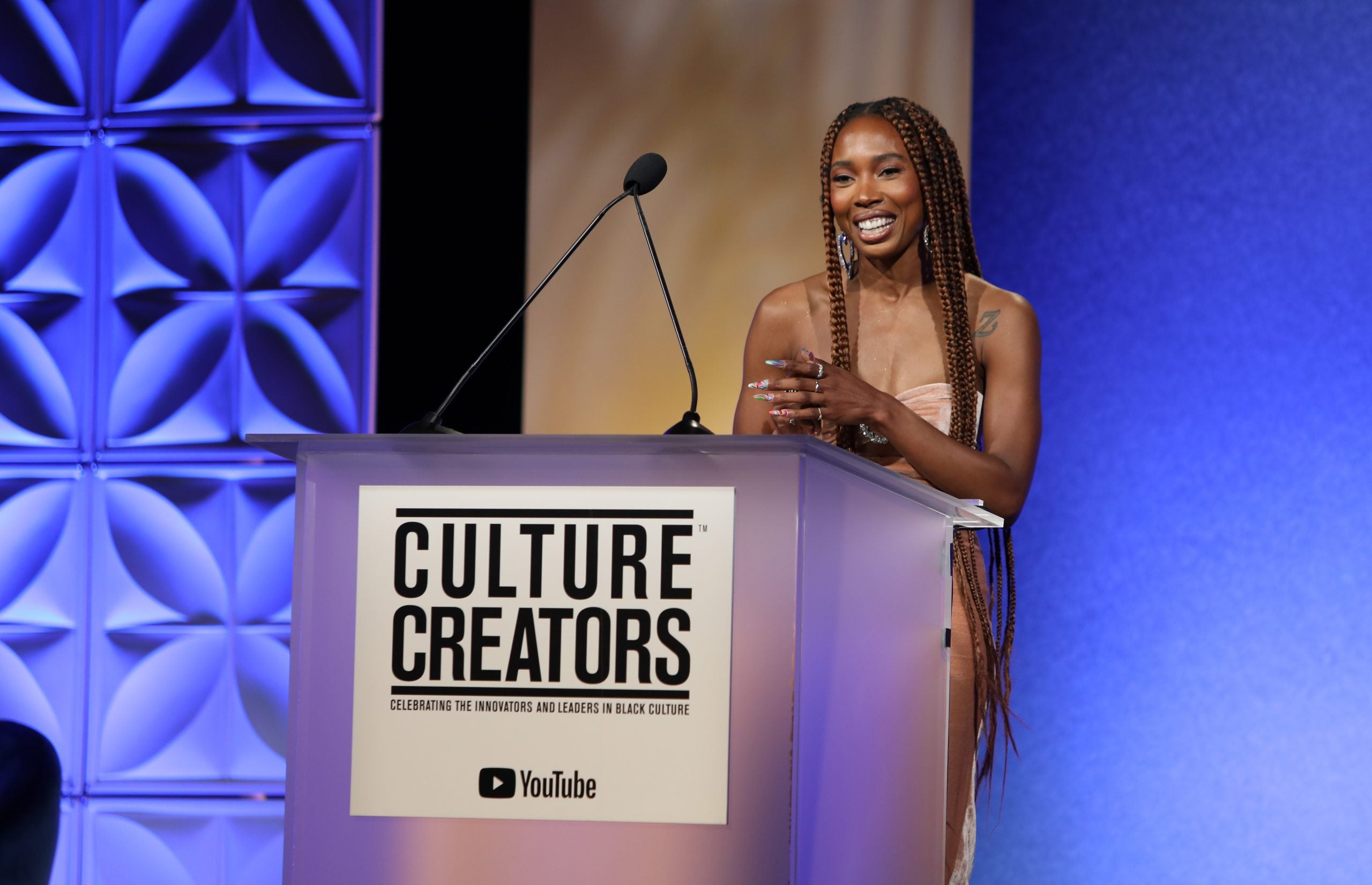 Stylist Zerina Akers was also among those honored Saturday. The creative known for dressing none other than Beyonce Knowles thanked ESSENCE for giving her her first cover opportunity and talked about how important being seen by Black woman is to her after growing up without a mother. “To be able to be that representation for other women now is such an honor and one that I don’t take lightly,” she shared.

“I’ve been in this business for over 35 years, this is the longest night ever,” he said laughing as he shared the true secret to his success this past year: “Be kind to people.”

Check out all the stars who attended the event below.