Supreme and Tiffany & Co. Are Dropping a Collab: Everything to Know 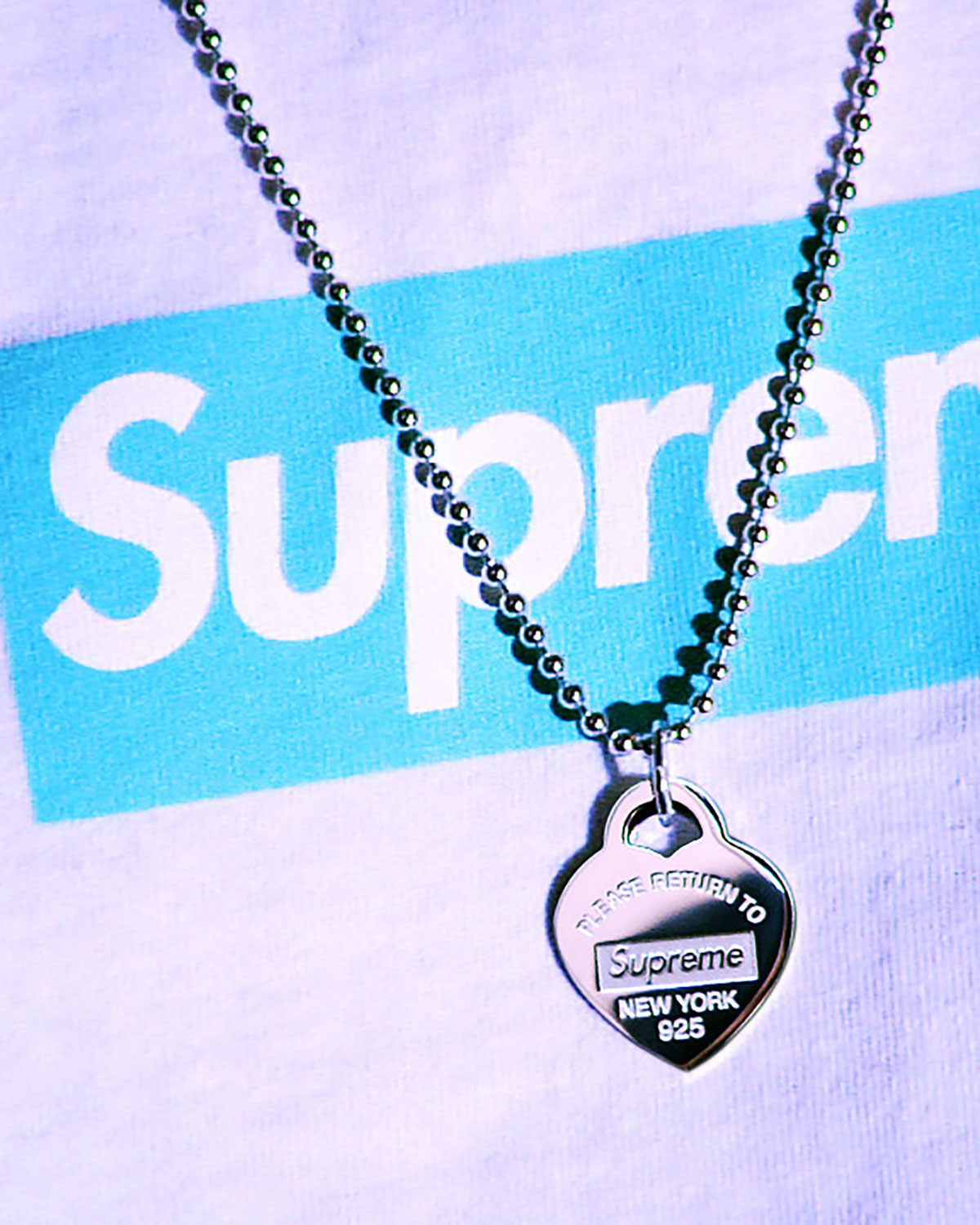 Streetwear meets sparkle! Tiffany & Co. and Supreme just shook up the style space, announcing that they have teamed up to drop a joint jewelry line inspired by pieces that were originally launched in the 1960s.

The collaboration, which will be available for purchase on November 12, puts a modern day, edgy spin on the traditionally timeless, sterling silver jewels. The drop is made up of seven pieces in total, with everything from necklaces and bracelets to a T-shirt in the ever-iconic Tiffany blue. The prices range from $54 to $1,250.

One item that really encompasses the whole vibe of the Fall 2021 collection is the Heart Knife Key Ring. The accessory features the traditional Tiffany & Co heart design with the text: “Please Return to New York 925.” But then enter the Supreme flair. Not only does the piece feature the brand’s logo smack dab in the center, but it also comes with a key that opens up into a pocket knife.

Another standout item from the collection is the Oval Tag Pearl Necklace, which is made with freshwater cultured pearls. The necklace features an identical logo on a round disk, which dangles from the center of a timeless chain.

This drop, which was announced on Monday, November 8, has been met with a mixed response from fans. Pop over to Supreme’s Instagram account and people are already planning out their purchase. “That key is dope,” a fan wrote, while someone else said: “Let’s go finally some silver pieces, price tag is prolly high, but oh well.” Another person added: “So fire.”

While some loyal Tiffany & Co. fans shared in the excitement, others weren’t thrilled by the collaboration, claiming that it’s a departure from the brand’s “timeless” feel. “That’s a no for me,” a user wrote, while another added, “I’m not at all keen on this whatsoever.”

The jewelry brand has been making headlines pretty frequently over the past few months. In July, they launched their “Not Your Mother’s Tiffany” campaign in an effort to recruit younger fans to their demographic.

Flash forward to August, and the jewelry house recruited Beyoncé and Jay-Z to star in their About Love campaign, which was filled with references to Breakfast at Tiffany’s. The 40-year-old actress even wore the brand’s one and only Tiffany Diamond for the campaign, making her the first Black woman and fourth-ever woman to wear the 128.54-carat jewel. 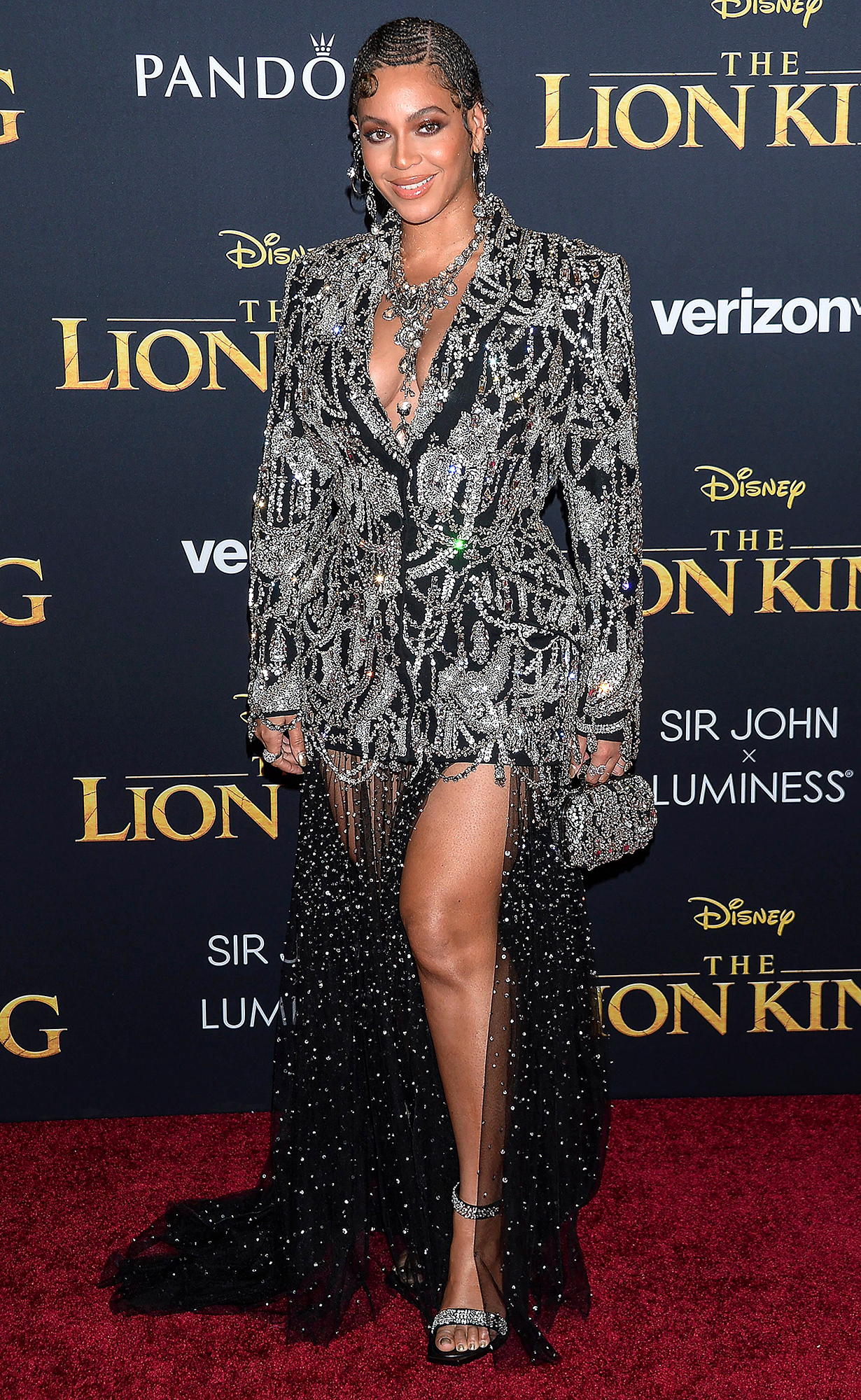 When October rolled around, the jewelry house even dropped an unreleased video from the campaign that featured a guest appearance by Blue Ivy.