STEVE ROSENBERG: It's not just free speech vanishing for Muscovites

STEVE ROSENBERG: It’s not just free speech that’s vanishing for Muscovites… the sense that we’re part of the rest of the world is ebbing away, too

For years, it was my morning ritual to turn on the radio and listen to Echo Of Moscow on 91.2 FM.

But a few days ago, I switched on and there was nothing. Just static.

Echo, a liberal-leaning news station, had been taken off the air.

It’s not alone. Since the Kremlin attack on Ukraine, nearly all independent Russian news outlets have either been blocked or shut down.

Changes to the Russian criminal code are also designed to scare journalists and bloggers into silence on what’s happening. Spreading ‘fake news’ about the Russian armed forces is now punishable by up to 15 years in prison.

It’s not only free speech that is vanishing. So are Western shops and cafes, international companies and corporations. From Coca-Cola to Starbucks, Apple to Toyota, big names are suspending operations in Russia. McDonald’s is temporarily closing its 850 restaurants across the country over what it calls ‘the needless human suffering unfolding in Ukraine.’

McDonald’s opened its first Moscow restaurant on Pushkin Square in 1990. I’ll never forget the excitement as Muscovites were eager for a taste of the West.

The queue outside was as long as a Russian winter. It took me three hours to get in to buy a burger. For the locals, McDonald’s was a symbol: of Russia opening up to the world, of East embracing West. 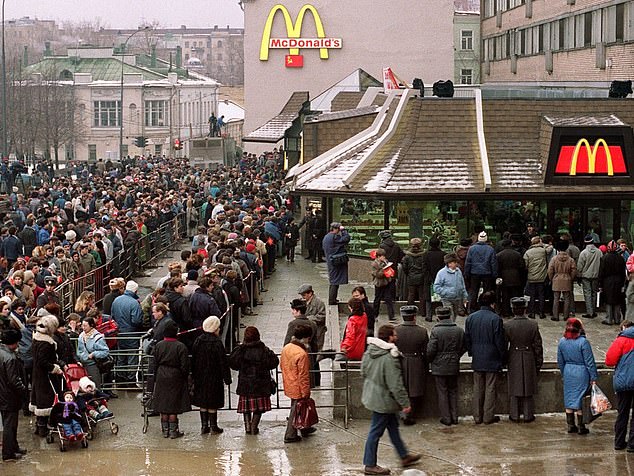 McDonald’s opened its first Moscow restaurant on Pushkin Square in 1990. I’ll never forget the excitement as Muscovites were eager for a taste of the West

That feeling has suddenly gone. The sense of isolation here is palpable. So is the economic pain.

The avalanche of international sanctions hitting Russia has caused the value of the rouble to plummet. Inflation is gathering pace.

So far I’ve seen no panic-buying. But some supermarkets have brought in restrictions. A sign has appeared in my local food store, saying: ‘To ensure that all customers can obtain socially-important items, we are temporarily limiting the sale of sugar to 5kg per customer, 5 packets of buckwheat per person, 5 bottles of vegetable oil per person.’

Muscovites are desperately worried about what lies ahead.

This week, I got a haircut. I’m not blessed with long flowing locks, so it’s normally a quick in and out. But this time it took longer.

The barber talked animatedly about how the world around him was falling apart. ‘We don’t know what’s going to hit us next,’ he told me. ‘Everything’s disappearing.’

Meanwhile, the coverage by Russian TV channels reminds me of George Orwell’s 1984. Remember Doublethink? (War is Peace, Ignorance is Strength . . .)

Viewers are being told that the aim of Moscow’s offensive is to defend Russia from Ukrainian aggression; to ‘de-nazify’ its neighbour, as if the Ukrainian government is full of fascists and neo-Nazis, which is simply not true. Russian TV avoids the words ‘war’ and ‘invasion’ – using, instead, Putin’s phrase ‘special military operation.’ 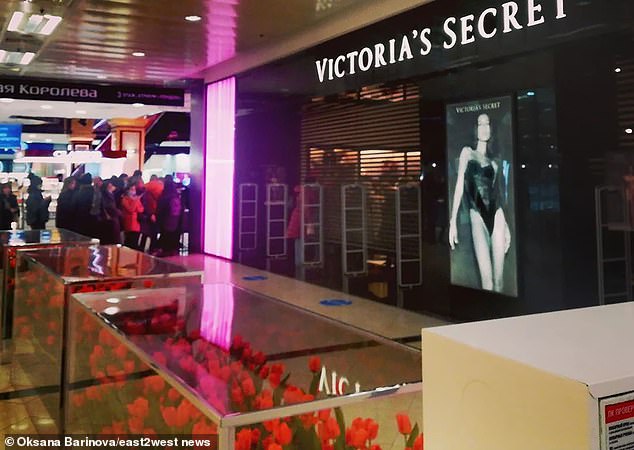 That feeling has suddenly gone. The sense of isolation here is palpable. So is the economic pain

In Russia, TV is the most powerful tool for shaping public opinion. If you control television – as the Kremlin does – you have considerable control over the messaging.

That’s why many Russians still back the authorities. For now, many believe what the news bulletins are telling them.

A few days ago I chatted to a pensioner who watches Russian TV from morning to night – and believes it.

‘A lot of what they say on TV, it’s true,’ she said. ‘How do you know that?’ I asked. ‘Because when I read in foreign newspapers that Russia has bombed the Ukrainian city of Kharkiv, I know it can’t be true. Russia promised not to do this.’

But, at times, state TV has gone off-message. In a recent prime-time talk show, film-maker Karen Shakhnazarov said: ‘I have a hard time imagining taking cities such as Kyiv. I can’t imagine how that would look . . . if this picture starts to transform into an absolute humanitarian disaster, even our close allies like China and India will be forced to distance themselves from us.’

The 64 million rouble question is: are there any signs that Putin is regretting his decision and seeking a way out?

The answer: none at all.

Instead, he appears to be digging in. He’s arranging for thousands of armed volunteers from Syria to fight on Russia’s behalf in Ukraine. As for sanctions, he has told his people that Russia will emerge stronger and more independent. 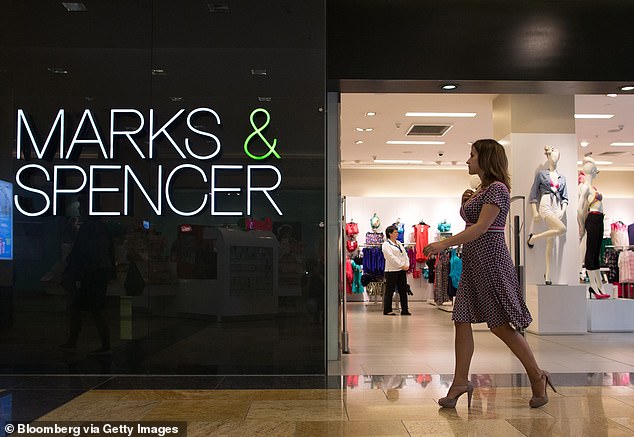 Having worked so hard to become an integral part of the global community, the Kremlin seems ready to cut those ties

Putin rarely does U-turns. He never admits mistakes or concedes that Russia’s in the wrong. He prefers to blame America, Nato, Europe and the West for anything that goes wrong in the world.

Two years ago, I asked Putin whether, after 20 years in power, he accepted at least some of the responsibility for East-West tensions, or were the Russian authorities ‘white and fluffy’ (the Russian expression for ‘squeaky clean.’)

‘Compared to you, yes, we are white and fluffy,’ he replied.

It was a hard sell then. It’s even harder now.

I keep thinking back to 2018, when Russia hosted the football World Cup. For one glorious month, Russia showed what it can be: welcoming, open, friendly. It felt as if a pause button had been pressed and all tensions with the West – over, for example, the Salisbury poisonings and Moscow’s meddling in America’s presidential election – had suddenly disappeared.

Foreign football fans partied on the streets; even the policemen were smiling.

For one month, Russia was centre-stage in a wonderful way.

If only that could have continued.

I’ve lived and worked in Russia for nearly 30 years. I can remember the empty shelves before the end of communism; I’ve seen Russia grow into a country of hypermarkets and holidaymakers embracing foreign travel; a country with such amazing people and such incredible potential.

But having embraced the West all those years ago, Russia’s current leaders are rejecting it.

Having worked so hard to become an integral part of the global community, the Kremlin seems ready to cut those ties.

For Putin, the priority now isn’t the availability of American burgers: it’s restoring Russian power, carving out a new sphere of influence for Moscow and rewriting the results of the Cold War.

I’m often asked how will this end. But I have no answer. When I try to think what will happen, all I can hear in my head is the sound of emptiness. Just like the static where my favourite Russian radio station used to be.