“I still hunt out the good s–t because I don’t want to be in ‘Black Widow,’” Dorff told The Independent when asked about his process of accepting or passing on roles he’s offered.

“I’m sure she got paid five, seven million bucks, but I’m embarrassed for her.” 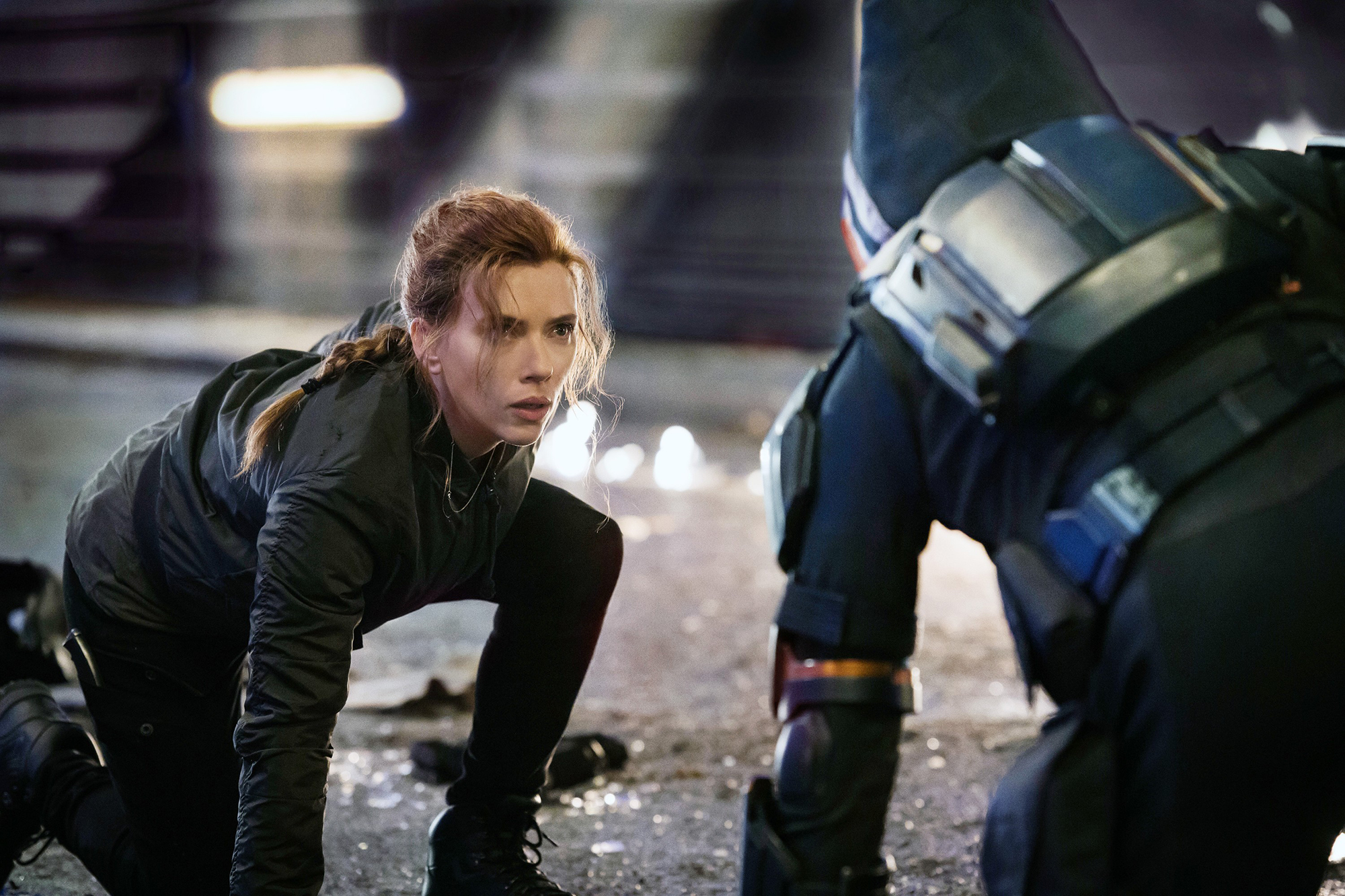 Thankfully for Dorff, he isn’t concerned about his anti-Marvel rant costing him any supervillain roles in the future.

“I don’t want to be in those movies. I really don’t,” he said. “I’ll find that kid director that’s gonna be the next [Stanley] Kubrick and I’ll act for him instead.”

What’s most interesting about Dorff’s comments is that he starred in 1998’s “Blade,” which is a Marvel-owned title. He did not address the reason behind his change of heart in the interview.

“Nobody tell Stephen Dorff that Blade was a comic book movie,” one Twitter user wrote.

“Stephen Dorff hasn’t actually been in a good movie since Blade, so he can keep that opinion to himself,” another tweeted.

A third and harsher critic, meanwhile, wrote, “I don’t want to be presumptuous, but I don’t think the next Kubrick will be looking to cast Stephen Dorff.”