SKY is under investigation for breaking the rules on millions of TV contracts.

According to the law, paid-for TV companies need to let you know when your contract is coming to an end. 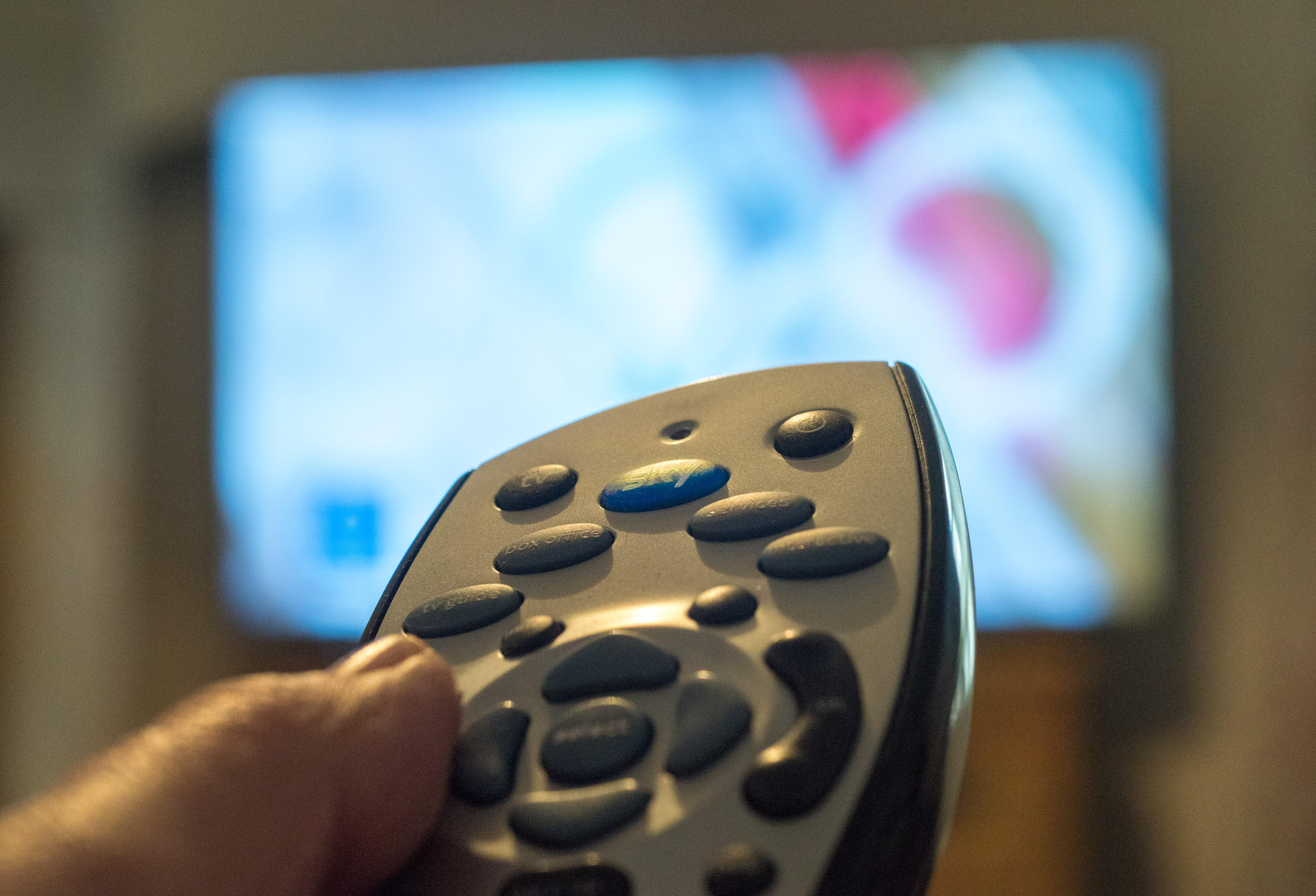 Under the same rules, your provider also needs to show you the best deals available so you can get a better price. They need to do this between 10 and 40 days before your contract comes to an end.

The alerts can be sent by text, email or letter and must tell you the end date of your contract, the new price you will have to pay and the notice period you must give if you want to cancel.

These regulations were introduced in February 2020 to help prevent consumers from ending up with expensive payments when their initial contracts come to an end.

The idea is that you can make sure you're getting a good deal either by renegotiating with your current TV provider, or by switching to another deal.

Watchdog Ofcom has said there are "reasonable grounds to believe that Sky has contravened, and continues to contravene" these rules.

It says it thinks Sky has been avoiding this responsibility since at least March 26, 2020 – more than a year, and almost the entire time the regulations have been in place.

It's not just TV companies, the rules also apply to broadband and phone providers who must also let you know when your original offer is ending.

The investigation first launched in December 2020, and at the time Sky was adamant that it was not subject to the rules.

This is because Sky maintains that its standalone pay-TV services do not fall within the definition of an electronic communications service.

But now, Ofcom has initially determined that Sky TV's services do come under that definition and that the company is supposed to be following these rules.

The watchdog said: "We have provisionally found that as a provider of pay TV services transmitted by means of satellite distribution network, Sky provides an electronic communications service.

"As such, we provisionally consider that Sky is a Regulated Provider within the meaning of GC C1.10 and is required to comply with that condition in respect of its pay TV services."

Before the regulator decides what actions to take next, Sky has the opportunity to make representations.

The watchdog has said that it plans to reach a final decision in the case by the end of summer and that it will publish its findings in full then.

If you're a Sky customer and you think you're overpaying, you don't need to wait for the results of the investigation to save some cash.

You can shop around now to try and find a better deal with one of Sky's competitors.

If you want to stick with Sky, you should ring up and try to negotiate a cheaper package. It's worth checking what Sky is offering to new customers as well as competitor prices before you call.

New easy broadband switching rules could help you save £90 a year.

Coronation Street under fire as viewers complain to Ofcom over Seb and Nina attack that left fans ‘physically sick’.

Martin Lewis’ MoneySavingExpert explains how almost everyone can get faster internet without paying more.