“Sir” Ivan Wilzig — known for his wild Hamptons bashes at his Long Island “castle” over the years — moved his birthday party to Miami this month, with a “wild animal” theme, we hear.

A source told us, “It attracted nearly 100 exotically dressed guests to the spacious terrace of his $25 million dollar penthouse atop the W Hotel in Miami.”

This bash ended with a dozen attendees skinny-dipping in Wilzig’s infinity pool and jacuzzi— “wearing nothing but animal ears and masks with zebra and tiger prints on them,” the saucy source added.

Before things got too wild, “Chef Roblé” of Bravo fame created a feast for VIP guests including Mitch Modell, skincare guru Peter Thomas Roth and Ivan’s brother Alan — who “all left long before” the stragglers stripped down to romp in the pool, we’re told. 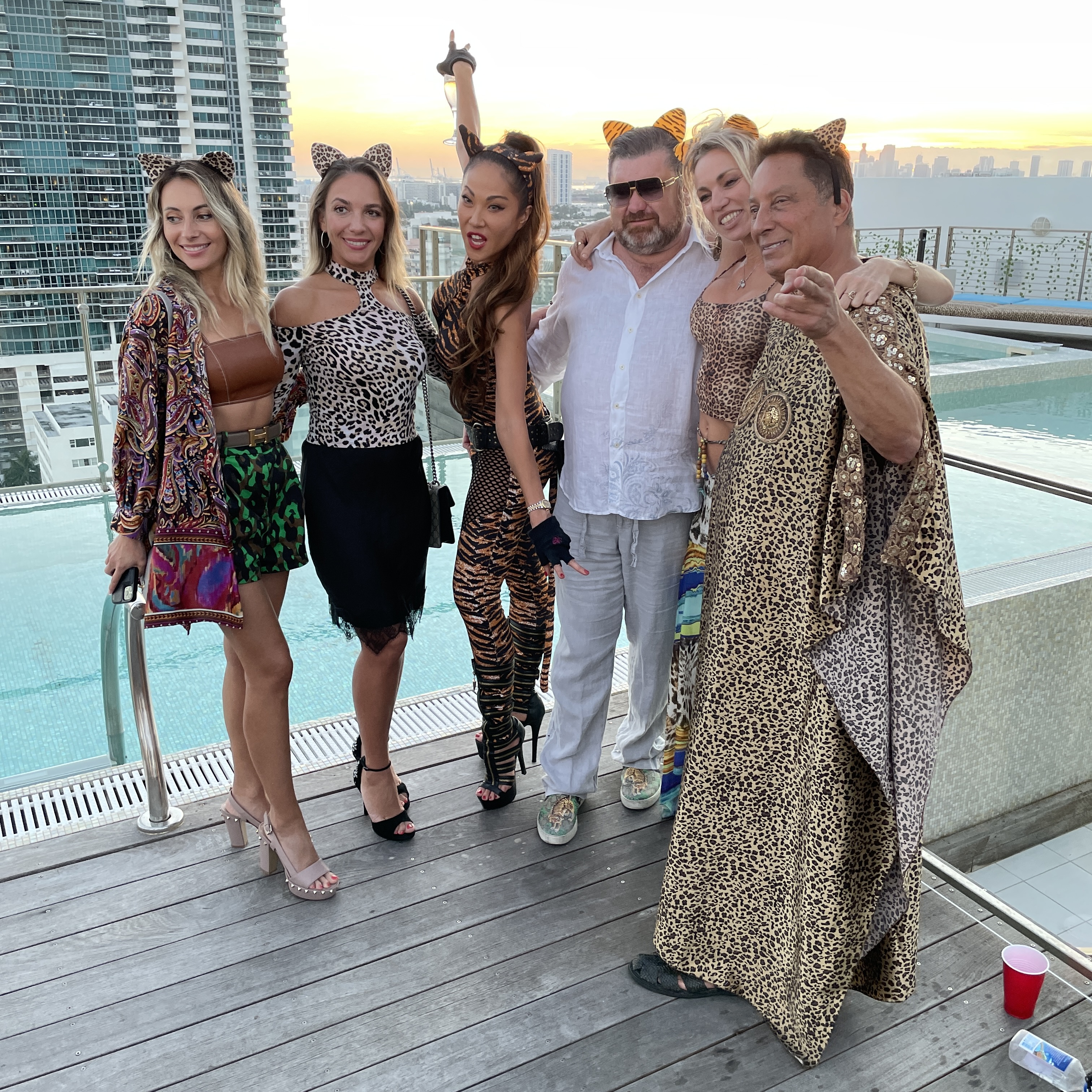 Pop singer and scion Sir Ivan — dressed in a jaguar-print caftan — gave out signed copies of his father’s biography “Unstoppable: Siggi B. Wilzig’s Astonishing Journey from Auschwitz Survivor and Penniless Immigrant to Wall Street Legend” to his guests.

We’ve previously reported how Wilzig, 66, was once seen at a Hamptons hotspot “with 12 girls and no shoes.” Sources said at the time that he, “proceeded to dance… for two hours straight, drinking tequila and buying shots for every woman in the place.” (Wilzig told us when reached for comment at the time that he was wearing “new Valentino slip-on sandals.”) 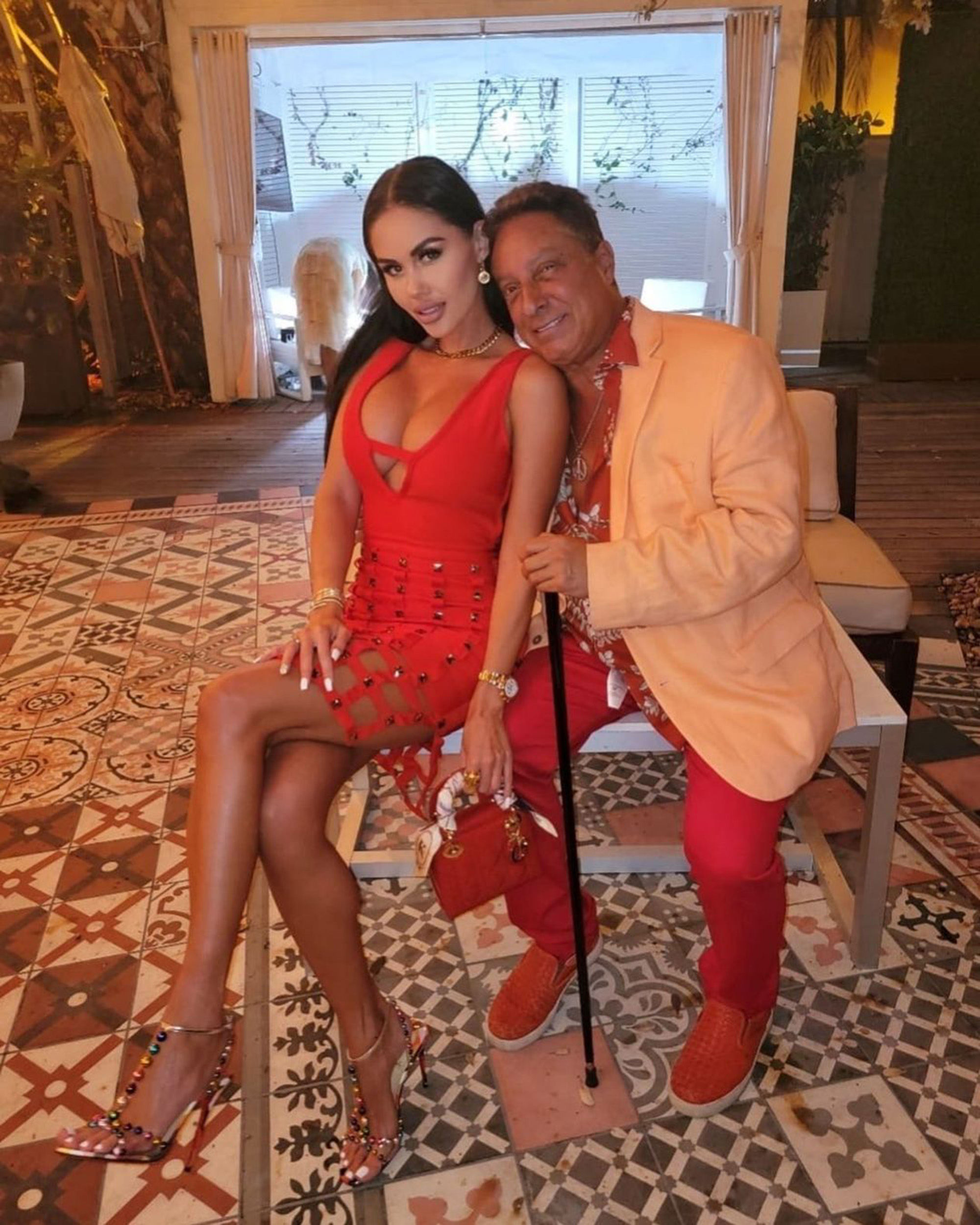 The party dude also once paid a woman $5,000 to get his name tattooed on her left buttock, Page Six reported, and was fooled at his 60th birthday party back in 2016 by a Tiffany Trump lookalike who arrived on the arm of fashion designer Andrew Warren.