Sister Wives Preview: Janelle Worries About Solomons Safety While On The Property With Kody

Kody brings his young son Solomon to check out a massive hole on the family property in this EXCLUSIVE ‘Sister Wives’ sneak peek. Janelle is with them and worries about the possible dangers.

It’s been two years and the Browns are making headway on their property work. The first thing Kody Brown is having installed is a giant underground cistern to gather and store water from a well. In this EXCLUSIVE preview of the December 12 episode of Sister Wives, Kody brings his youngest son Solomon to see the massive hole before the cistern is put in.

Janelle Brown accompanies Kody and Sol on this trip. “As the mother who is here, would his mother want him to do this?” Janelle asks Kody as he takes Sol down into the hole. Kody replies, “It’s going to be fine.” 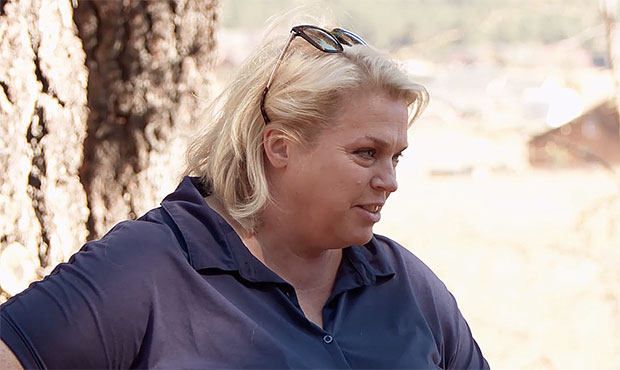 Janelle is standing in for Robyn, Sol’s mom, who couldn’t be there. “I know Robyn and I know Robyn’s a big worrier, probably bigger than I. And I’m like, dude, I have to represent Robyn here,” Janelle admits.

Janelle continues to worry about the “terrifying” hole as Kody and Sol make their way down into it. Kody snaps that it’s a “giant hole and a little boy. What better magic is there?” Once Kody and Sol get down into the hole, Janelle can breathe a sigh of relief.

Soon the huge tank arrives on the property. It can hold 20,000 gallons of water! “So the 20,000-gallon cistern seems like a lot. It depends on who’s taking the shower,” Robyn Brown admits. “If it’s Kody taking a shower, it’s not a lot of showers. Kody takes really long showers.” 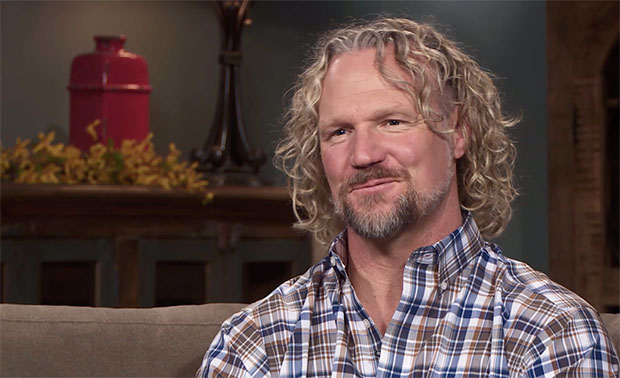 Janelle notes that this is a “big step” for the family when it comes to building on their property. “We cannot build until we have our infrastructure built. We can now hook our pipes up to this big thing and get water.” Kody says, “This is the beginning of our development of the property, right here.” Sister Wives airs Sundays at 10 p.m. on TLC.