A SHORTAGE of Haribo sweets is set to hit the UK due to a huge lorry driver shortfall that could threaten Britain’s supermarket shelves.

Haribo confirmed it is “experiencing challenges” getting sweets into shops – but said the problem was hitting other stores and brands too. 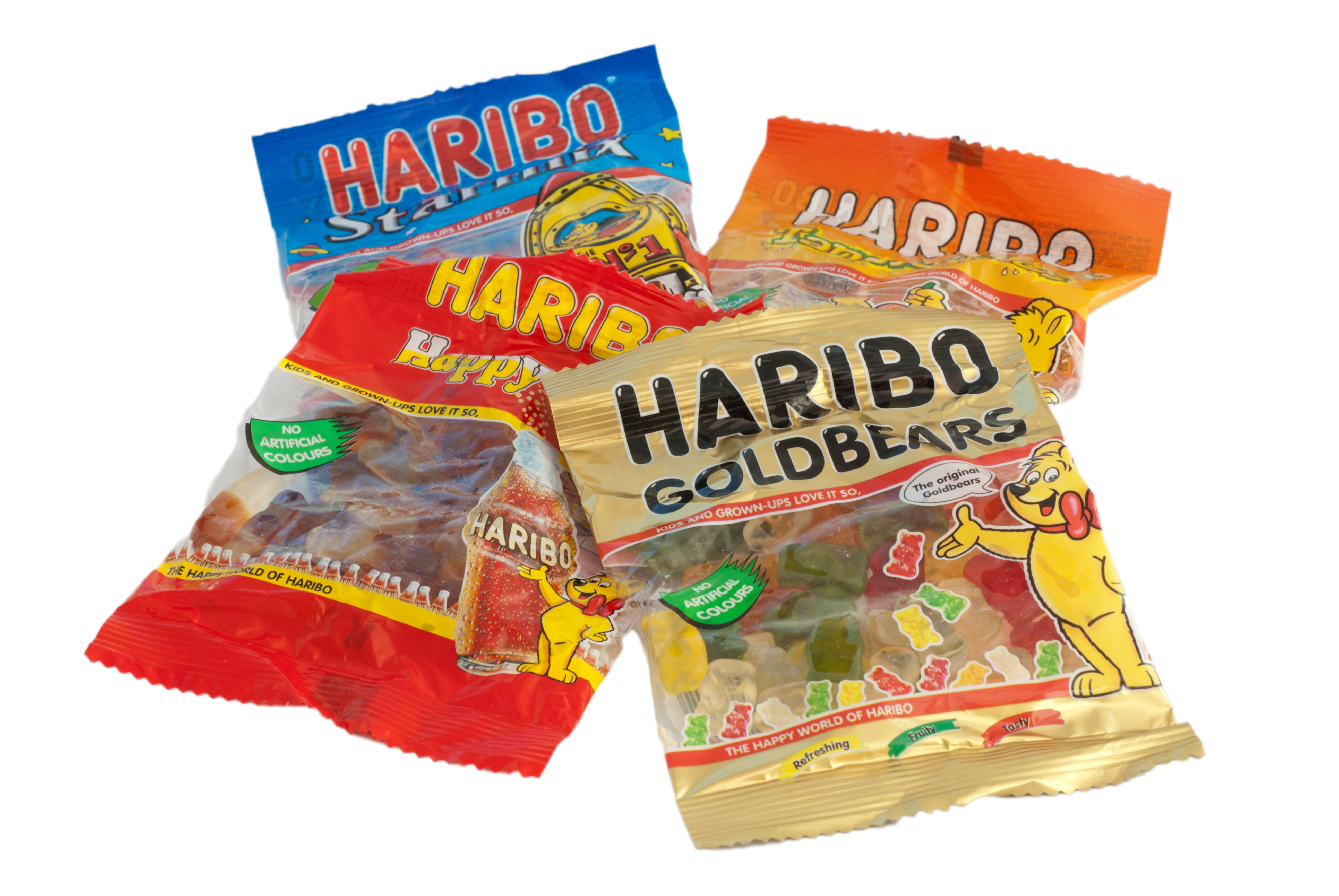 A company spokesman said: “As is the case with many manufacturers and retailers throughout the country, we are experiencing challenges with regards to the nationwide driver shortage.

“We are working with partners across the food and drink industry to address and respond to this problem.”

Experts have said that not enough drivers are on the roads delivering goods to stack Britain’s shelves, sparking concerns over a food supply crisis.

Warnings were issued last week that supermarkets could run out of food in WEEKS due to a the driver shortage.

Industry trade body Road Haulage Association said that the UK is facing a shortfall of around 100,000 lorry drivers.

How to become a lorry driver

WITH a lorry driver shortage threatening Britain’s supermarket shelves, shops are on a hiring spree to plug the shortfall.

If you're thinking about a career change, here's everything you need to know about becoming a lorry driver.

For more information about how to become a lorry driver, head to the gov.uk's website

The lack of drivers on the roads has been heightened due to the impact of Covid-19 and Brexit, the trade body said.

Circumstances have become so dire that industry leaders have written to Prime Minister Boris Johnson urging him to allow eastern bloc drivers back into the country by adding them to the "shortage occupation" list.

Without government intervention, they warn, British supply chains could collapse "at an unprecedented and unimaginable level".

The letter, signed by industry bodies like the Food and Drink Federation, British Beer and Pub Association and the British Meat Producers Association, urged the PM to take urgent action.

Haribo isn’t the only treat that could be in short supply this summer.

A Cadbury 99p flake shortage hit the UK in May due to an unprecedented demand for the crumbly chocolate.

Cadbury confirmed to The Sun that supply has failed to keep up with a boom in demand for the ice-cream topping staple across the country and Ireland too.

While The Sun revealed there was a national shortage of baby milk across shops including Tesco and Boots too.

Bottles of ready-made Cow & Gate and Aptamil formula milk were in short supply due to a problem with one of the ingredients.

British potatoes including Maris Piper and King Edward "will not exist in 20 years", experts say.

Pedigree and Chappie dog foods were recently recalled over fears they could contain dangerous levels of vitamin D.