The luxury brand invested $25 million in the new Landscape Resilience Fund from environmental nonprofits South Pole and the World Wide Fund for Nature. The fund is an independent nonprofit managed by South Pole and supported by the Global Environment Facility. To further its aim of mobilizing $100 million by 2025 for climate adaptation projects, among other goals, the fund is seeking additional financers.

Aspects of climate change preparedness remain underfunded, especially by the private sector. Despite being the most vulnerable to climate-related risks, vulnerable farming communities only receive around 5 percent of climate finance, yet these smallholders produce roughly 80 percent of global food supply.

“There has never been a more critical time for the private sector to step up and help close the investment gap needed for effective climate adaptation,” said Chanel chief sustainability officer Andrea d’Avack. “Chanel’s involvement in the LRF provides an opportunity to explore different approaches and methodologies that could help advance changes in our own supply chain and business practices, as we progress on our own business transformation.” 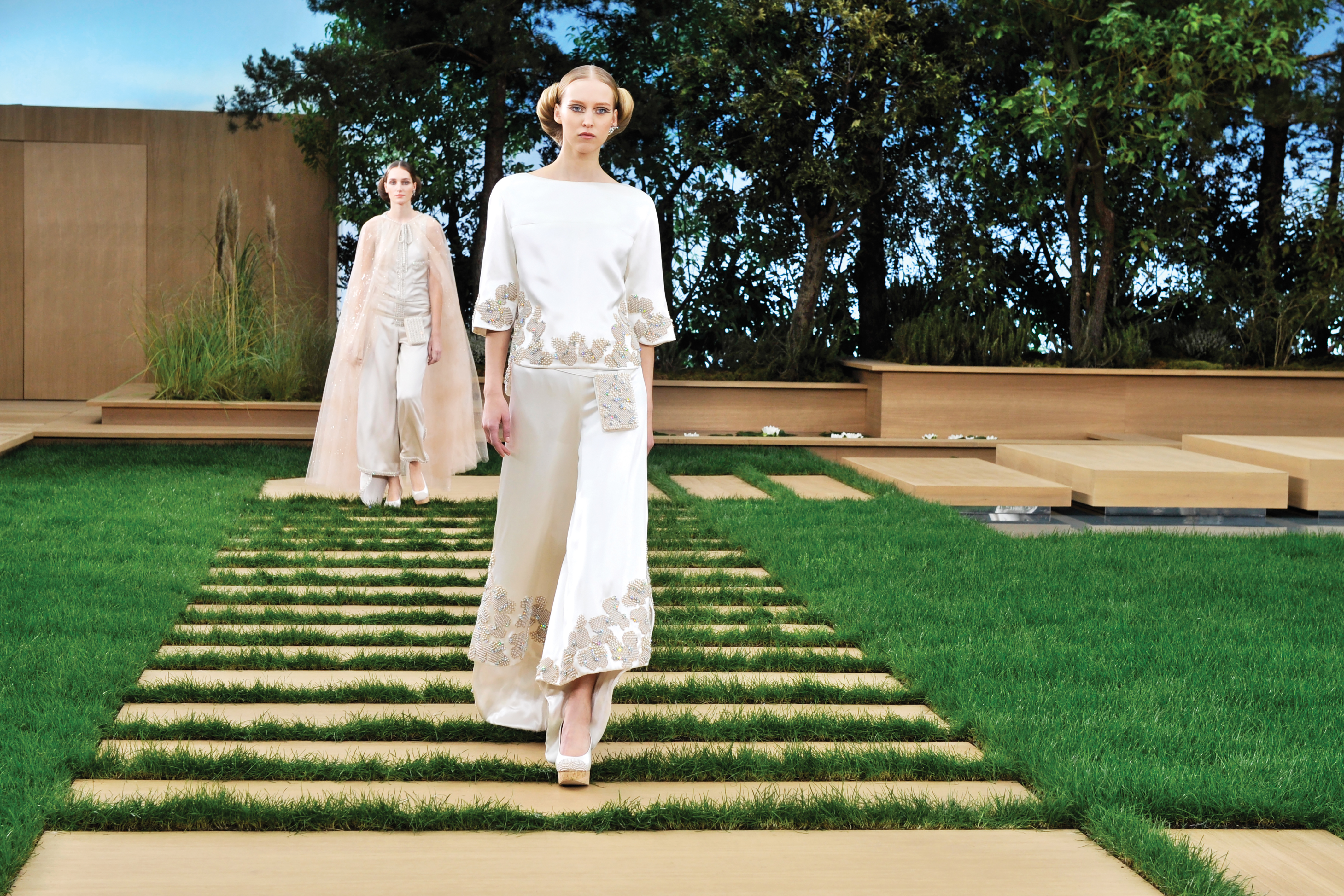 Both Asos plc and Reformation committed to the steps outlined in the call to action receiving passing status, while Inditex, Hugo Boss, Fila, Nike and Lululemon are among those who “failed.”

Since the launch of the report cards, no new brand signatories have been reported and brands have mostly stayed mum on responding to the campaign. Inditex, Fila and Lululemon did not respond to comment requests regarding the report cards. Hugo Boss did not comment but a rep deferred to previous actions taken by the company, including a public statement.

“We want brands and retailers to sign the call to action. It’s a set of commitments that is endorsed by the Uyghur community and begin extricating from the Uyghur region,” said Babur Ilchi, program director at Campaign for Uyghurs, one of the organizers involved in the campaign.

While the call-to-action is not legally binding, it outlines steps and a timeline for brands to cut materials and suppliers from the Uyghur region and also serves as a “quick, easy-to-glance at for consumers to make decisions on fashion,” according to Ilchi.

He believes “brands that are ignoring this [campaign] or actively supporting the use of Uyghur [labor] are on the wrong side of this” and that sooner or later, consumers will find out and cut their support. 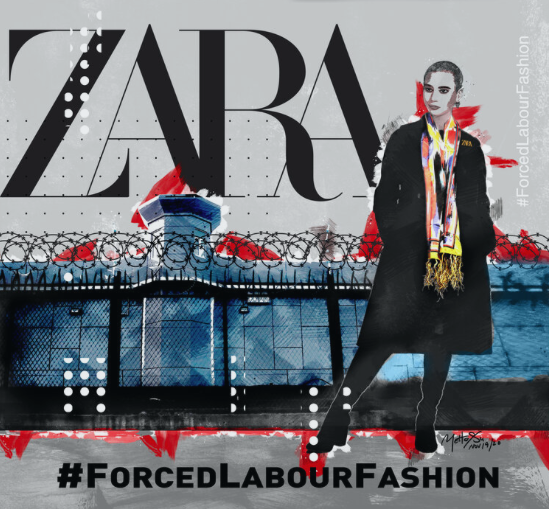 Forced Labour Fashion is putting brands on blast, designing social media graphics for consumers to share. Inditex did not respond to request for comment.