Meredith Grey’s future remains unwritten. Grey’s Anatomy creator Shonda Rhimes revealed that she has plotted many endings to the long running ABC medical drama — but not a single one served as the series finale.

“I’ve written the end of that series, I want to say, a good eight times,” Rhimes, 51, told Variety in an interview published Sunday, November 7. “I was like, ‘And that will be the end!’ Or, ‘That’ll be the final thing that’s ever said or done!’ And all of those things have already happened. So I give up on that, you know what I mean?”

The creator of Grey’s Anatomy has taken a step back. Rhimes handed the showrunning reins over to executive producer Krista Vernoff several years ago, so she might not make another attempt at ending the series. “Am I going to be the person who decides like what the final scene is? I don’t know!” she revealed.

However, she is still in control of when Grey’s Anatomy ends. “Am I the person who decides when the show is over? Yes. And I take full responsibility for that when or if everybody gets mad at me,” she said.

The Bridgerton executive producer is going to make that call with Ellen Pompeo, who plays Meredith Grey. Though it has survived some major cast members leaving, the show is unlikely to continue without the titular character.

“We’re getting there. Shonda and I will make that decision together,” Pompeo told Us Weekly exclusively in May 2018. “I think that one of the biggest lessons that this show has taught me and being on this show for so long has taught me, is that relationships do change. And they do grow. They take work. Like any marriage, friendship. You gotta put in the work. You have to accept other people’s flaws, and accept your own flaws and try to change and be a better person. But I think everything is worth the time and effort. And things get better.” 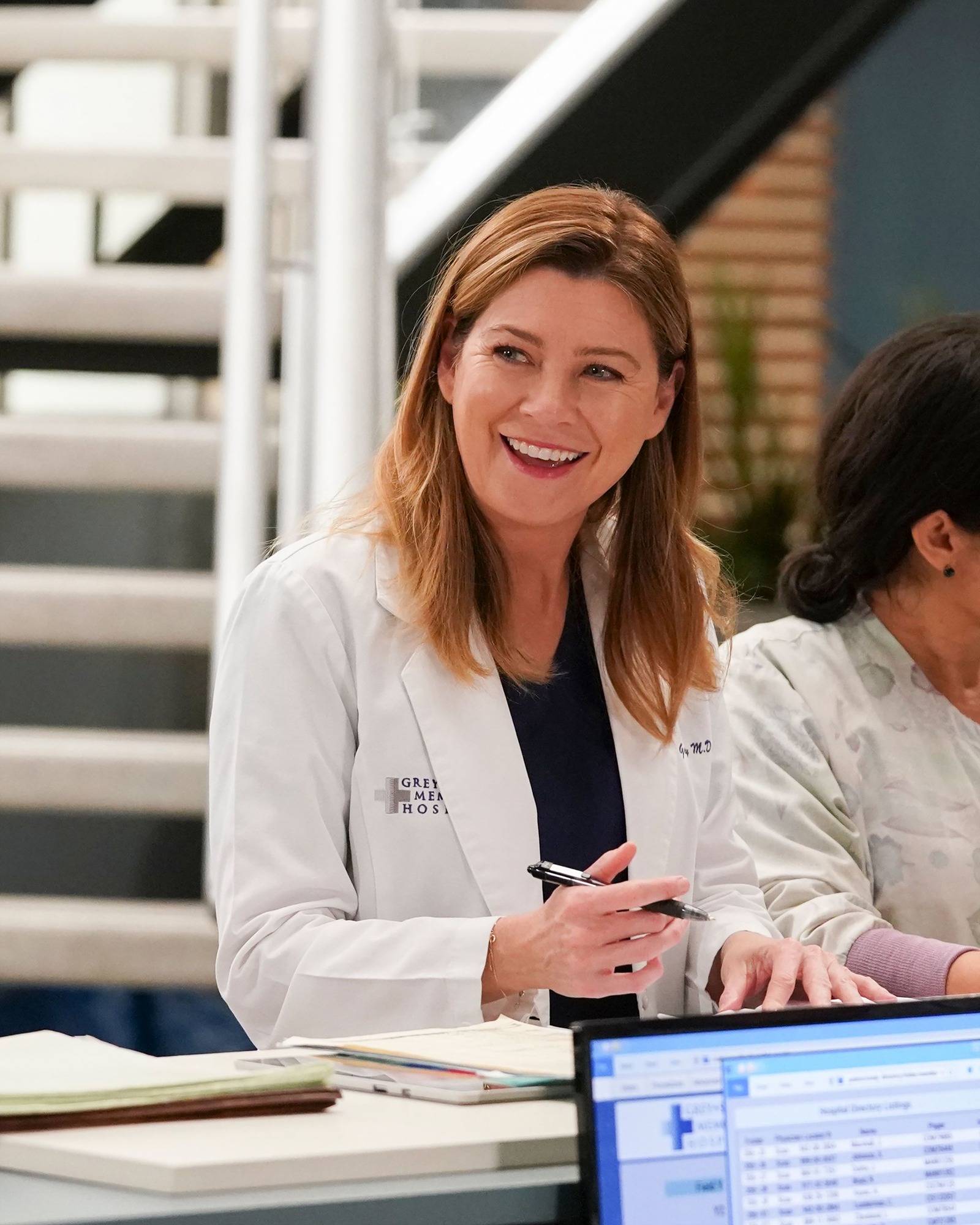 Three years later and the end of Grey’s Anatomy still hasn’t been announced. Pompeo, 51, signed on for season 18 last spring, and her contract could be renewed yet again.

“I mean, I’ve been trying to get away for years,” the Boston native told Entertainment Tonight on the Emmy Awards red carpet in September. “I have been trying. It’s not because I haven’t been trying. I have strong relationships at the network and they have been very, very good to me, and have incentivized me to stay.”

The star added that the writers haven’t run out of story yet either. “Miraculously, we keep coming up with ways to have a reason to stay and if there’s a reason, that warrants it,” Pompeo explained.