Viewers need to Netflix and chill.

“Selling Sunset” star Emma Hernan said her claim that Ben Affleck hit her up on Raya “blew up out of proportion” after the actor denied he ever made a move.

Hernan explained on E!’s “Daily Pop” Monday that her Netflix reality show created a “whole misconception” by making it seem like Affleck, who is engaged to Jennifer Lopez, tried linking up with her on the dating app recently.

“It was not recent. This was 2019. Literally the smallest, innocent little thing, and it was taken, blew up, out of proportion. So that was a thing,” she said.

“I think on the show you didn’t see the time frame, and it just seemed worse, and it was literally the smallest thing.”

Hernan, 30, expressed that the idea Affleck, 49, had recently reached out is bogus and doubled down that the exchange happened before J.Lo, 52, was back in the picture.

“End of story. We’re shutting that one down now,” she concluded.

The drama started when the real estate agent claimed to co-star Chrishell Stause in “Selling Sunset” Season 5 that Affleck had asked her out on Raya. 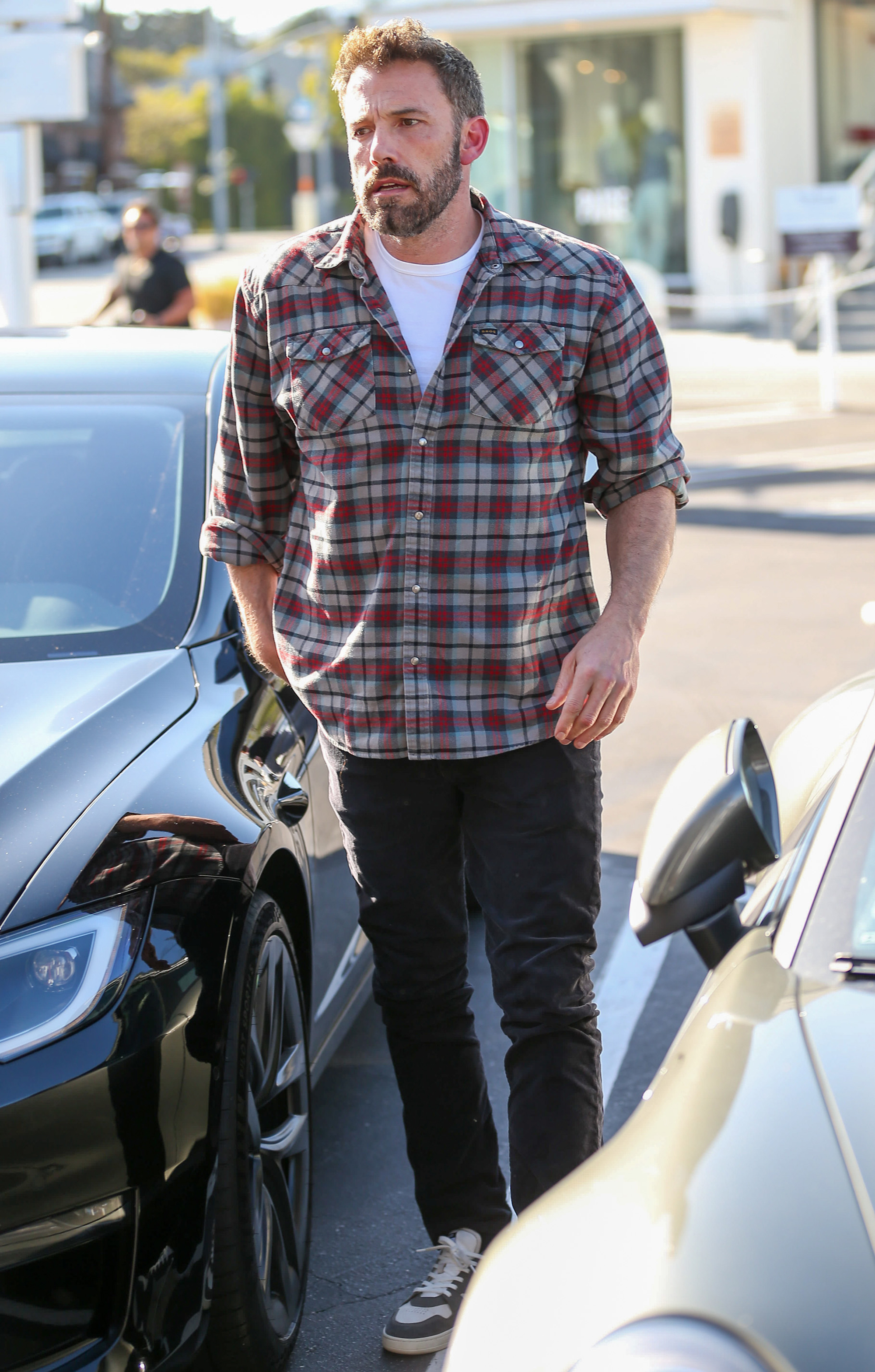 But Affleck swiftly shut down the allegation, with his rep saying, “Raya has confirmed that he has not been an active member for several years.”

Hernan’s rep then clarified that the exchange occurred nearly four years ago, long before the Oscar winner and Lopez rekindled their romance in April 2021.

The timeline tracks, as Page Six exclusively reported in October 2019 that Affleck was looking for love on the exclusive app.

And in April 2021, the “Argo” star went viral after a TikTok user claimed he had DMed her a video on Instagram after allegedly matching on Raya.

Affleck and Lopez got engaged again earlier this month when the actor presented the “On the Floor” singer with a green diamond said to be worth $10 million. They were previously set to marry in the early 2000s.