It appears there’s trouble in paradise for Scott Disick and Amelia Gray Hamlin.

The couple have reportedly hit a “rocky patch” in the aftermath of Disick getting caught criticizing ex Kourtney Kardashian‘s never-ending PDA with her current boyfriend, Travis Barker.

“Scott and Amelia are going through a rocky patch,” a source claimed to People Monday. “It’s partly because of the Kourtney drama but also just ‘Scott being Scott.’ They’re not fully over yet, but Amelia isn’t happy with him.”

To make matters worse, Hamlin, 20, and Disick, 38, allegedly “spent the weekend apart” despite the fact they were both on the East Coast.

“Everything seemed fine last weekend and then all of a sudden, they seem to be having issues,” the source told the mag.

The model, who has been dating Disick since October 2020, signaled that she was annoyed with her beau Sunday when she posted a photo of a friend wearing a shirt that read, “Don’t you have a girlfriend?”

Many fans assumed the post was Hamlin’s reaction to the “Flip It Like Disick” star still keeping up with Kardashian, 42, years after their breakup. 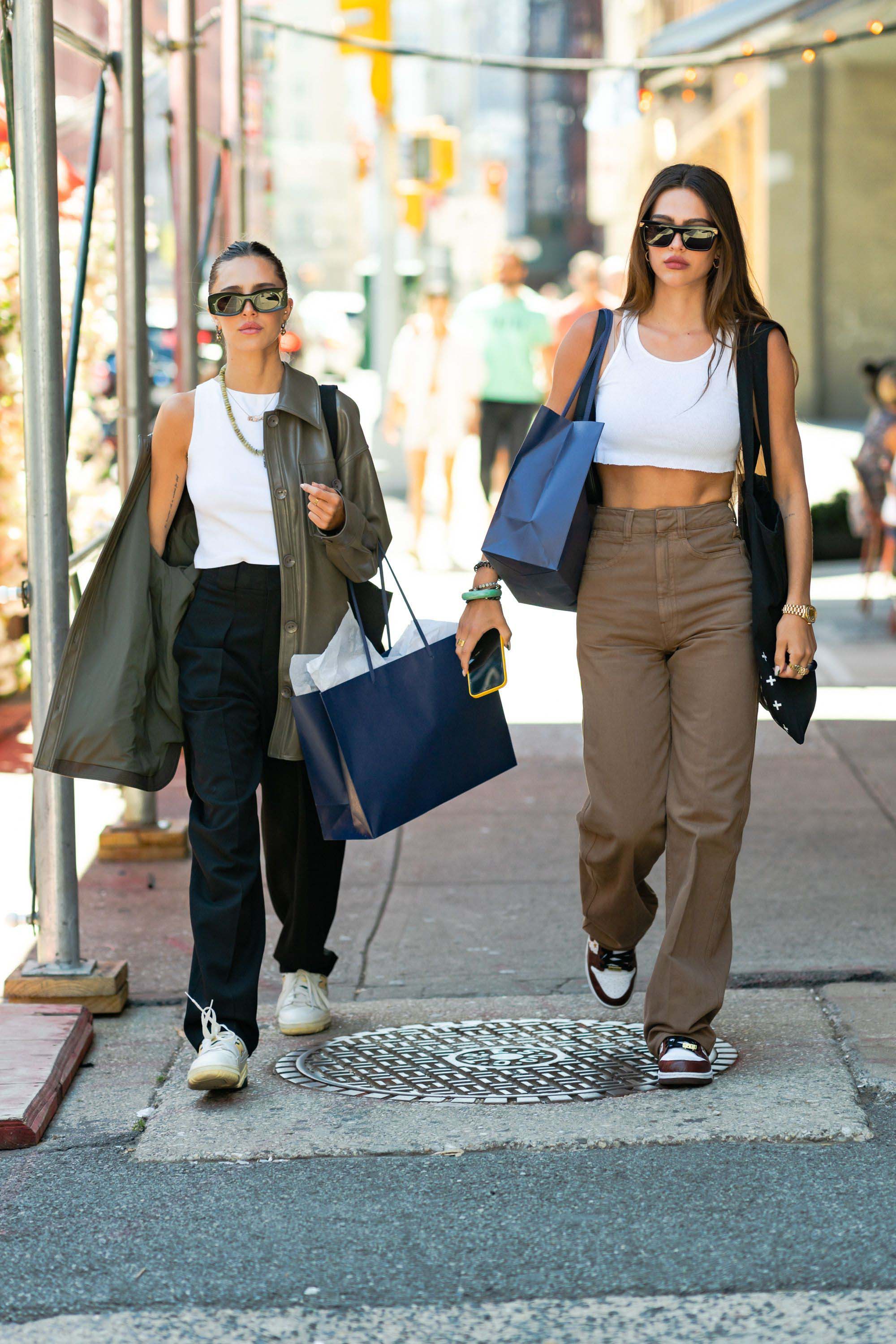 Disick raised eyebrows last month when he allegedly sent an Instagram DM to Kardashian’s ex Younes Bendjima complaining that she had been straddling Barker, 45, “in the middle of Italy.”

“Yo is this chick ok!???? Broooo like what is this,” Disick purportedly wrote to Bendjima, 28, who leaked a screenshot of their conversation to Instagram.

“Doesn’t matter to me as long as she’s happy,” the model responded in the message. “PS: i aint your bro.”

While it’s unclear what sort of response Disick was hoping for, it likely wasn’t for Bendjima to shut him down and then post receipts for the world — and Hamlin — to see.