Scooter Braun files for divorce from Yael Cohen after 7 years

Scooter Braun and Yael Cohen appear to be on the same page in their divorce.

The F–k Cancer founder filed a response on Friday to the famed music manager’s July paperwork — and it largely mirrors his.

Like Braun, Cohen cited “irreconcilable differences” as the cause of the breakup, according to documents obtained by Page Six. She also requested joint legal and physical custody of their three children: Jagger, 6, Levi, 5, and Hart, 3.

Cohen, 35, requested Braun, 40, pay her spousal support, which he already agreed to do, and asked the court to end its ability to award him any support. She’d also like him to pay her attorney’s fees.

The estranged couple’s date of separation is listed as TBD. They wed on July 1, 2014.

Page Six broke the news in early July that Braun and Cohen had separated after seven years of marriage. Braun — who famously discovered Justin Bieber — ultimately filed for divorce from the mining heiress just weeks later. 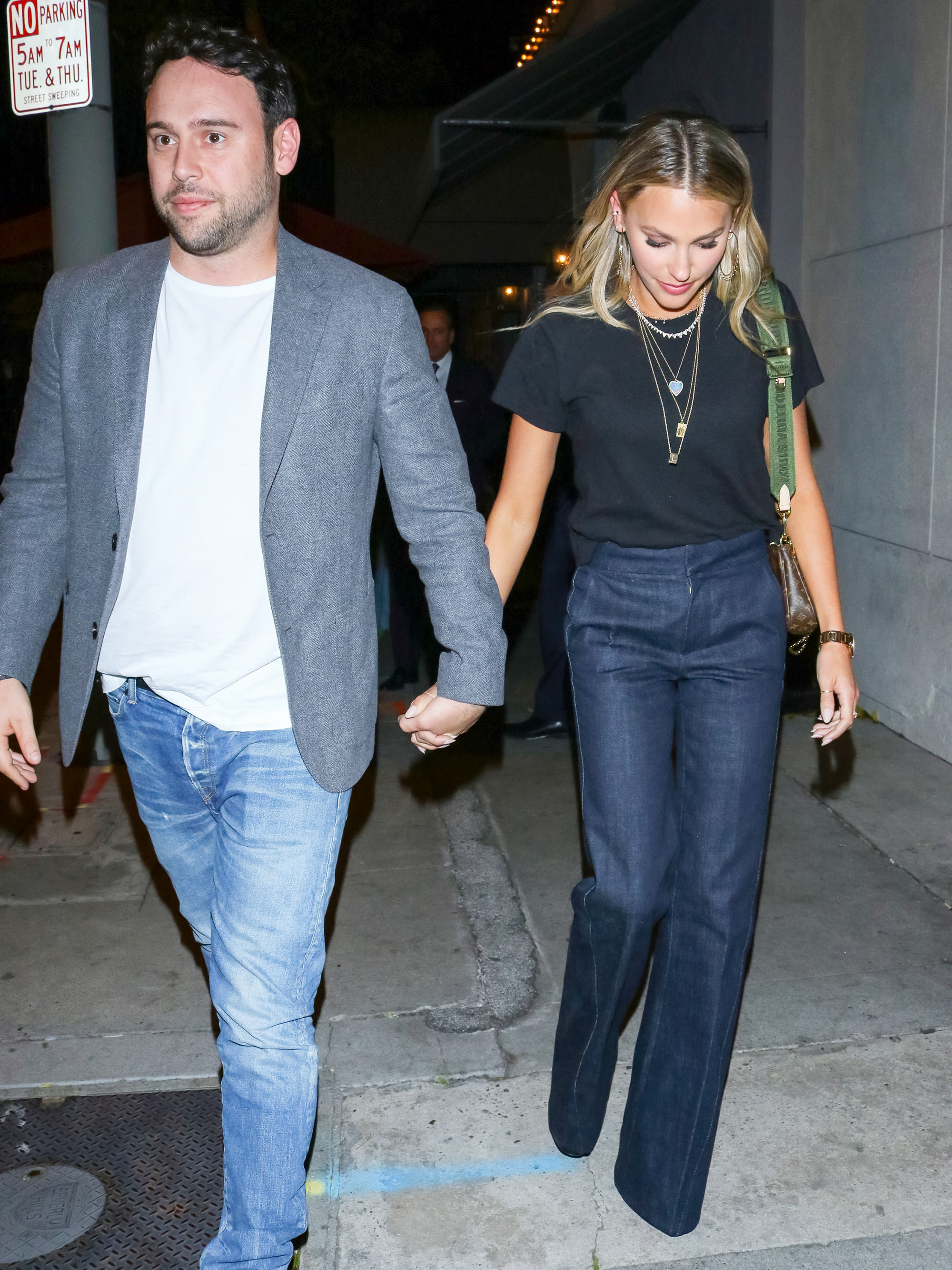 The music exec retained disso queen Laura Wasser, whose previous clients include Kim Kardashian, Angelina Jolie and Ryan Reynolds. His filing made it clear he and Cohen had a prenuptial agreement in place.

Page Six also revealed that Braun had secretly checked into an “intense psycho-spiritual retreat” months before his separation from Cohen. 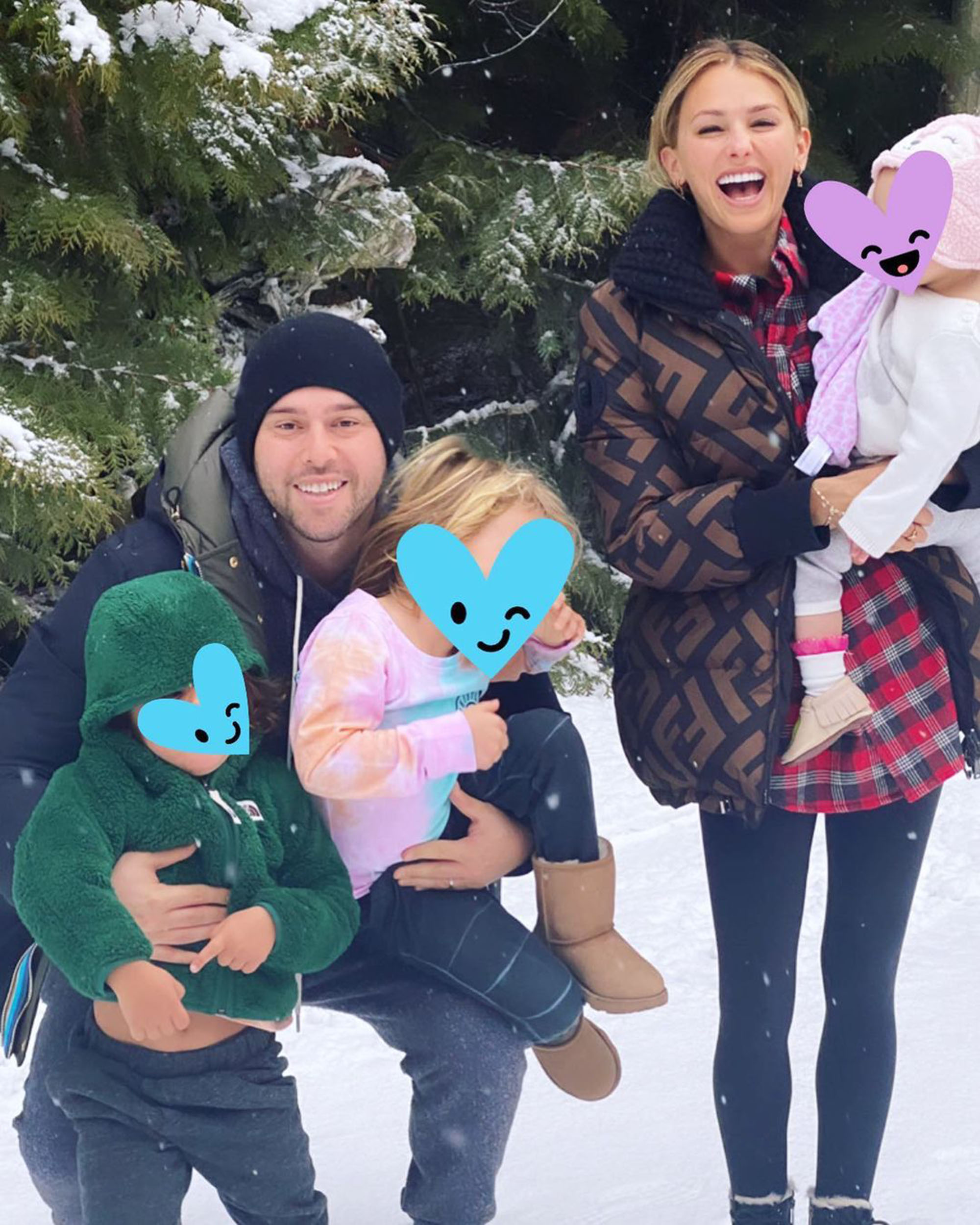 Last fall, sources told Page Six that Braun had entered the seven-day Hoffman Process program, but when we reached out for comment, Braun lied, denying that he’d ever been there.

Then over the summer — shortly before the separation news — Braun admitted on a podcast that he did go on the retreat after having the “darkest” thoughts of his life.

Perhaps those types of lies contributed to his split.