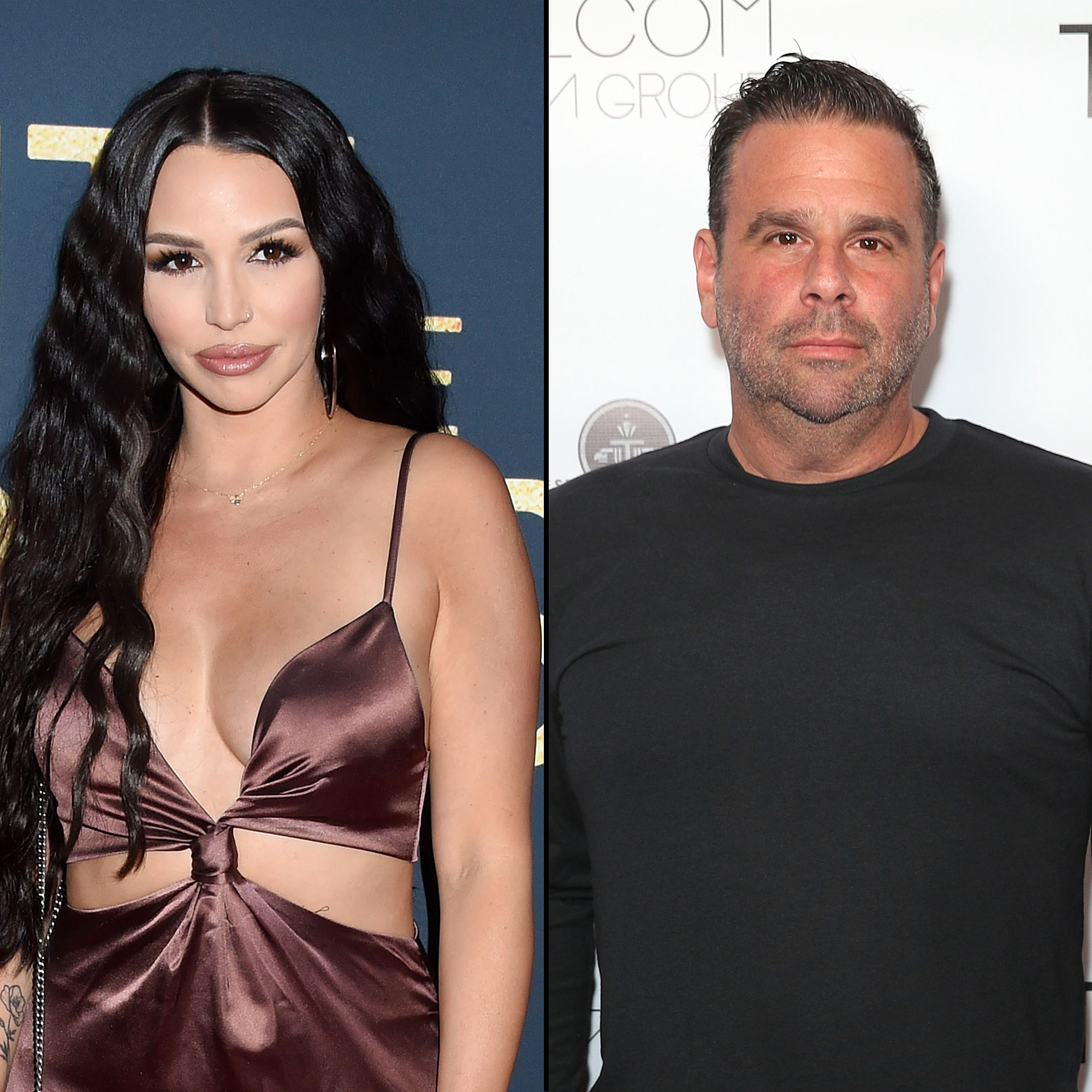 The Vanderpump Rules star, 37, called the producer, 51, a “disgusting excuse for a human” in an interview with Page Six published on Thursday, July 7. “All of this has been shocking,” she added, referring to a recent exposé about Emmett that included allegations of sexual misconduct and workplace abuse.

“I mean, the extent of what we have heard about him, there’s even more that wasn’t even in the article,” the California native claimed. “So, that itself is shocking.”

Last month, the Los Angeles Times published a lengthy article about the Emmett/Furla/Oasis Films founder, alleging that the mogul used a variety of tactics to silence women who accused him of misconduct. The outlet also claimed that Emmett and his company owe more than $25 million in outstanding loans and payments.

Bruce Willis’ History With Randall Emmett Through the Years: A Timeline

Lala Kent, who split from the Miami native in October 2021, alleged in the story that Emmett once offered her $14,000 to keep their romance a secret. The Give Them Lala author, 31, claimed that Bravo producers wanted to showcase the duo’s romance on season 5 of Pump Rules, but at the time, Emmett was still legally married to ex Ambyr Childers. 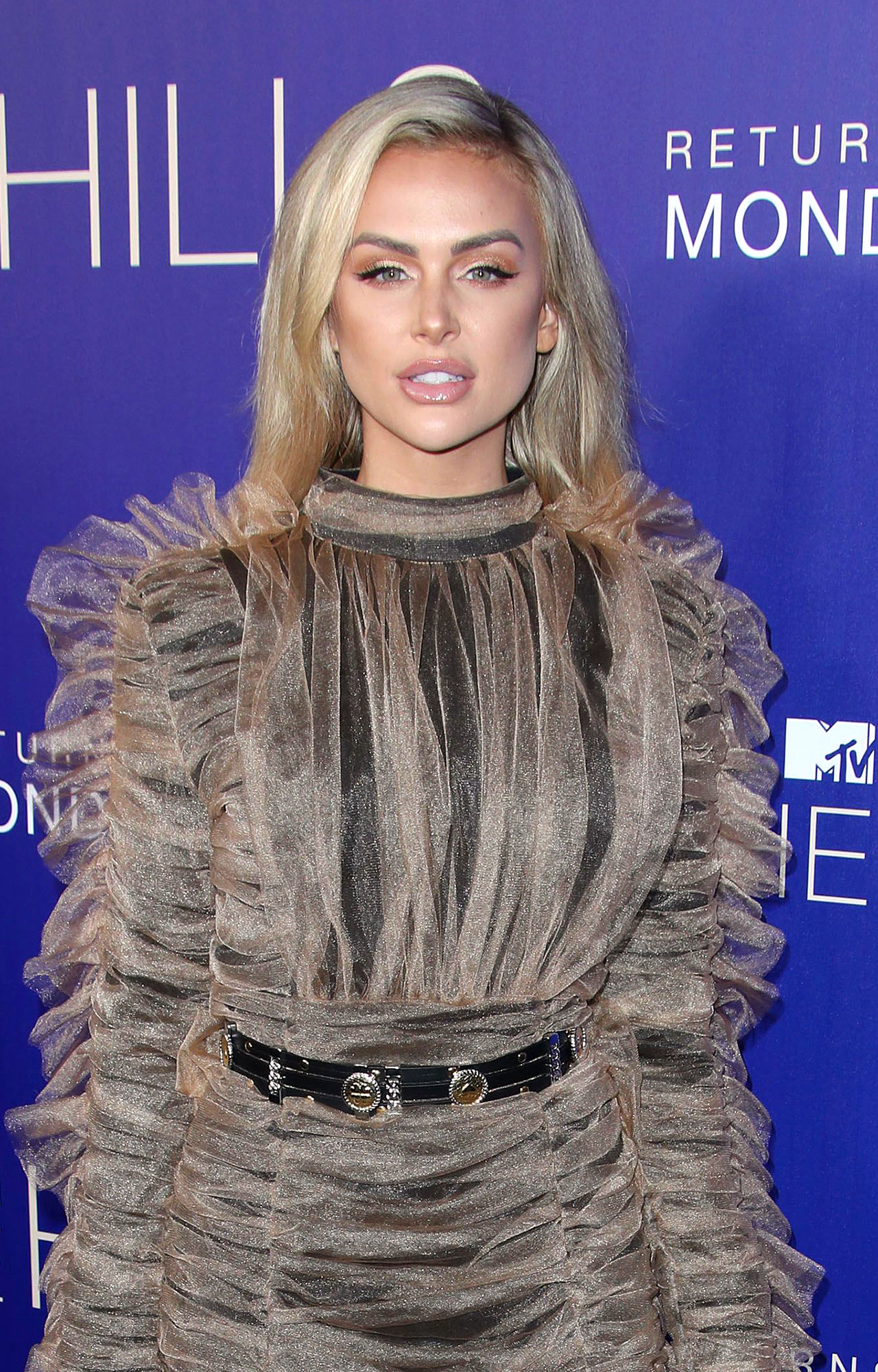 The Utah native claimed that she and her mother, Lisa Burningham, went to meet with Emmett’s lawyer for what they believed would be a discussion about how the relationship could be approached on the show. Instead, the attorney allegedly offered the payment, which Kent said she declined.

A spokesperson for Emmett denied the claims outlined in the article, alleging that the Give Them Lala Beauty founder was behind some of the details in the story. “These allegations are false and part of a now-familiar smear campaign orchestrated by Randall’s ex-fiancée to sway their custody dispute,” the rep told Us Weekly in a statement.

Lala Kent and Randall Emmett’s Custody Battle: Everything We Know

In June, Ariana Madix exclusively told Us that her Pump Rules costar is doing well after her split from Emmett. “Lala is the kind of person who will always land on her feet,” the Florida native, 37, explained. “I just think that she’s grown a lot from that situation. I really think that whoever comes next, they better be good. They better be solid. There better [be] no more of those shenanigans.”