BRITS feeling blue spend 96 days a year in a gloomy state, a new report has revealed.

A quarter feel their lowest during January, with many feeling melancholy due to the poor weather and shorter days. 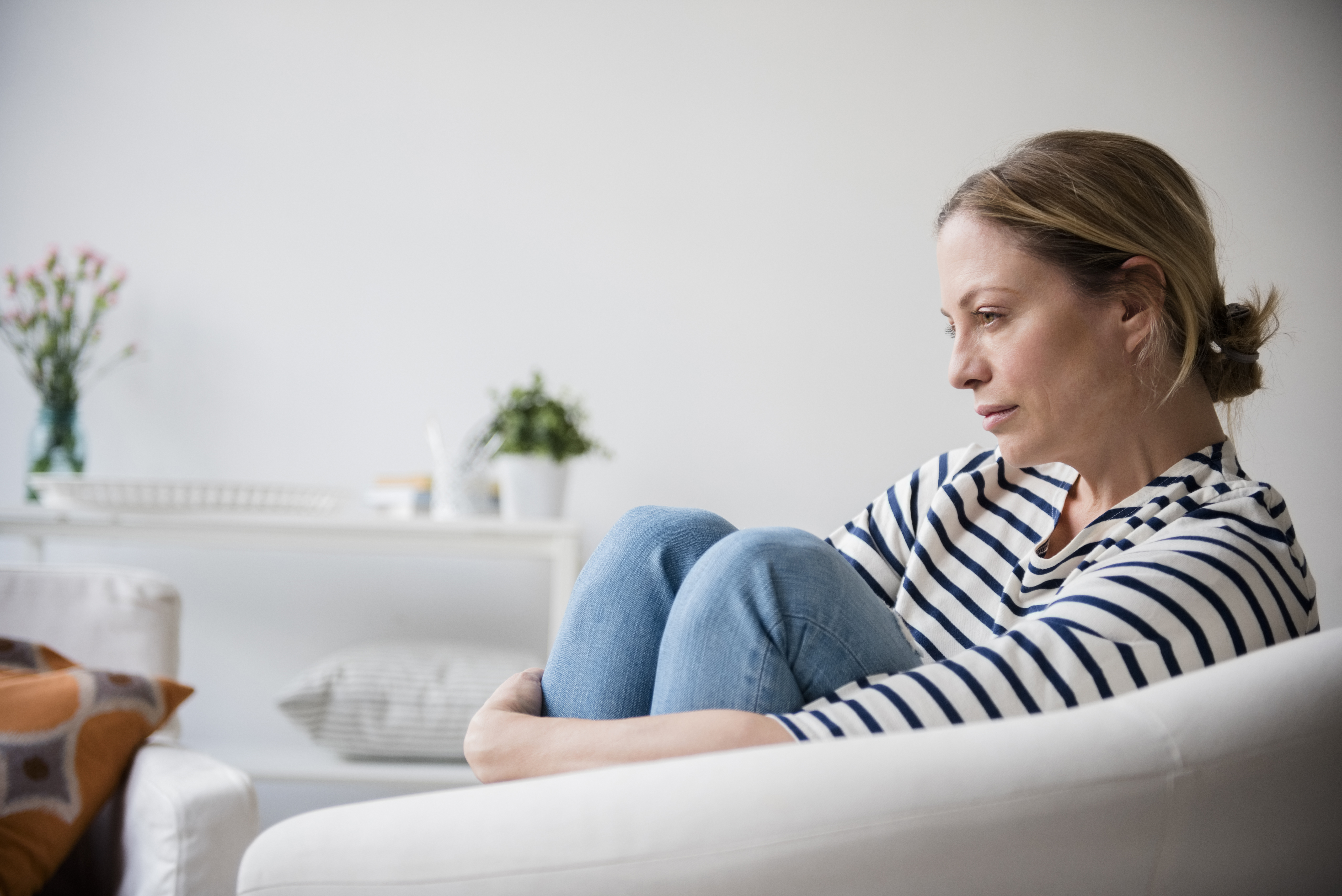 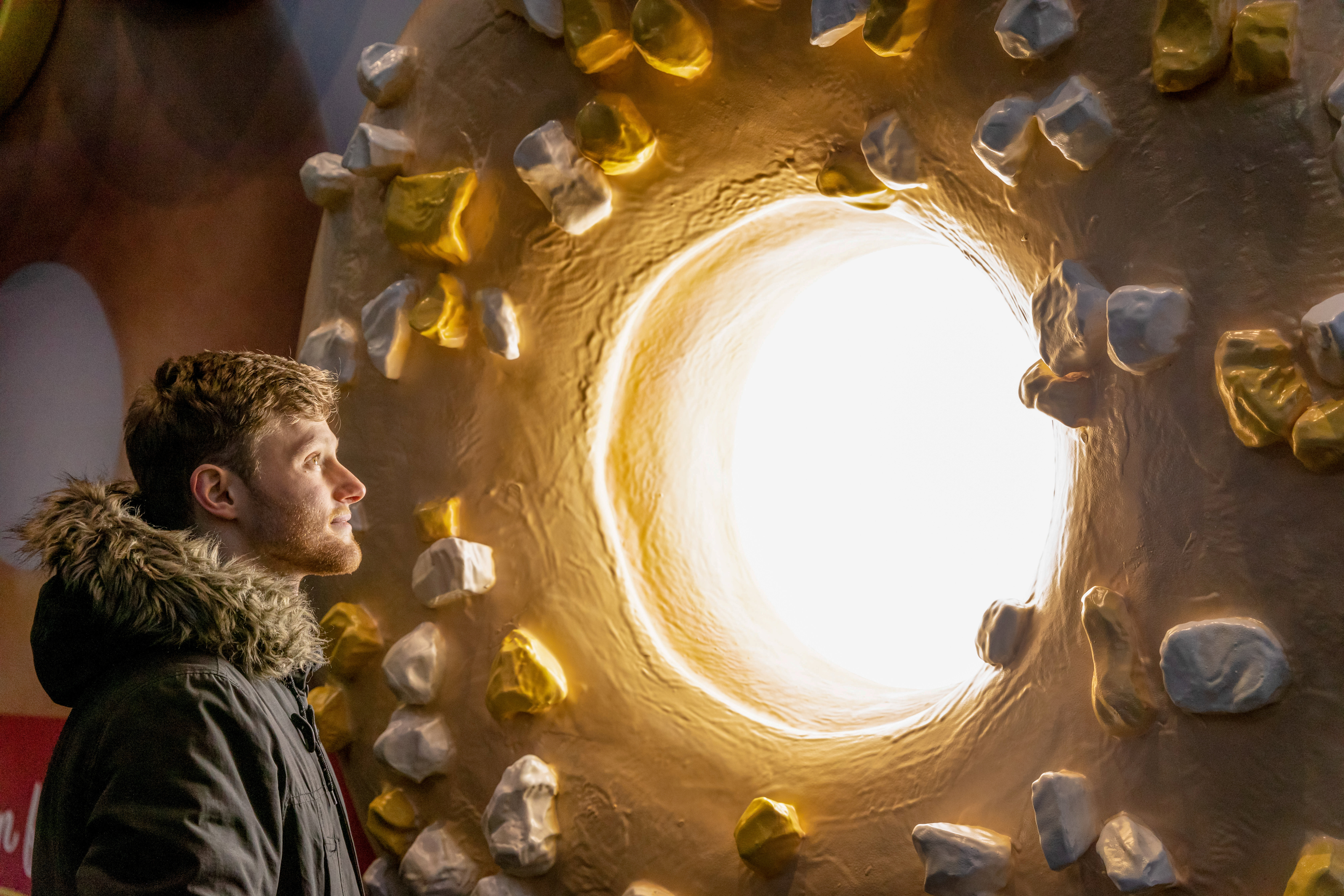 The poll of 2,000 adults also revealed the first month of the year is when people most feel the need for an injection of joy.

Spending time with friends and family is the top way people combat January blues, followed by listening to music, relaxing and going outdoors.

However, the average person spends just under an hour a day outdoors in winter – and estimates only 44 minutes of that is in direct sunlight.

While one in five only get between one and 15 minutes a day under the winter sun’s rays. 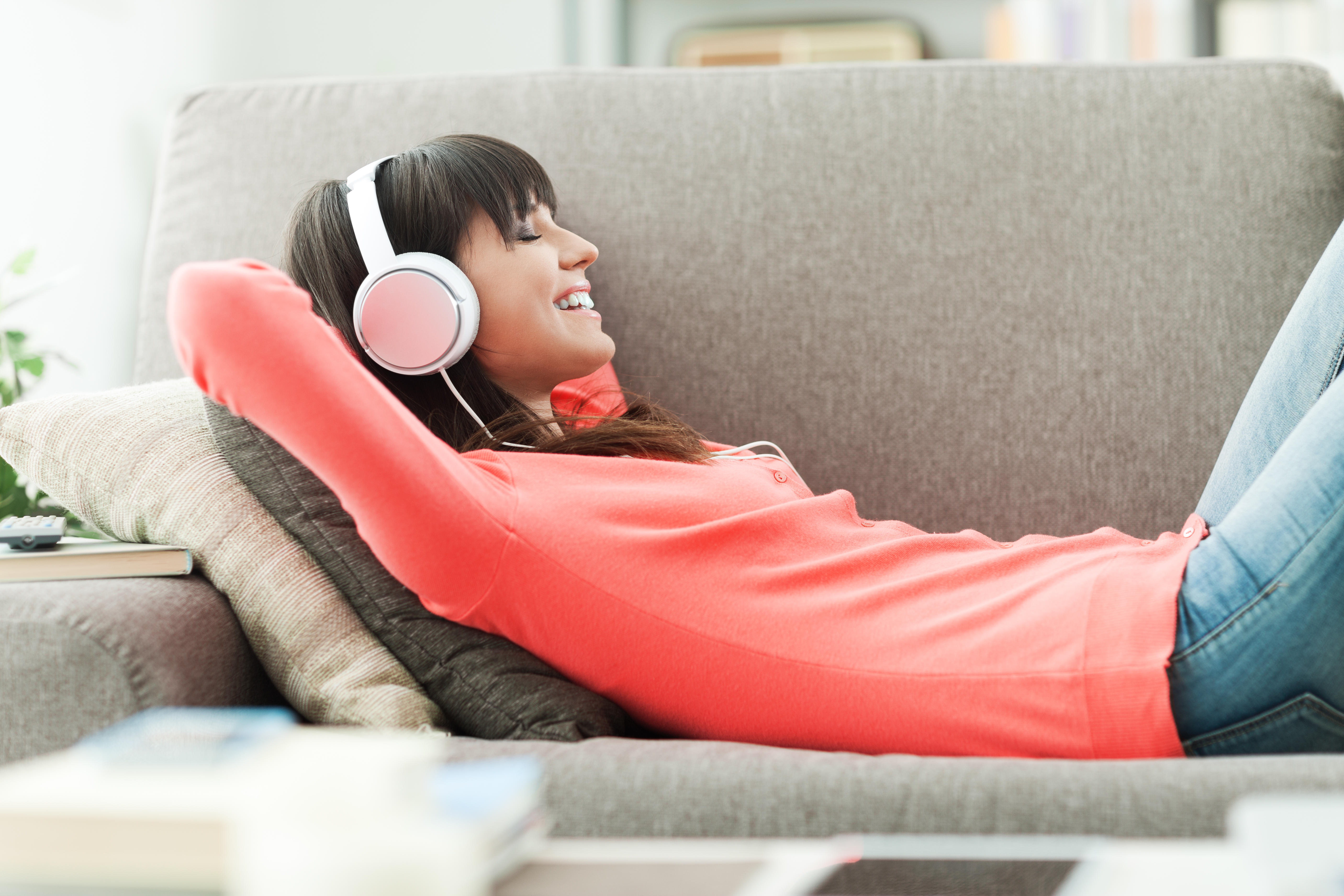 Brits listen to ten hours of music a week to get out of a bad mood, study finds 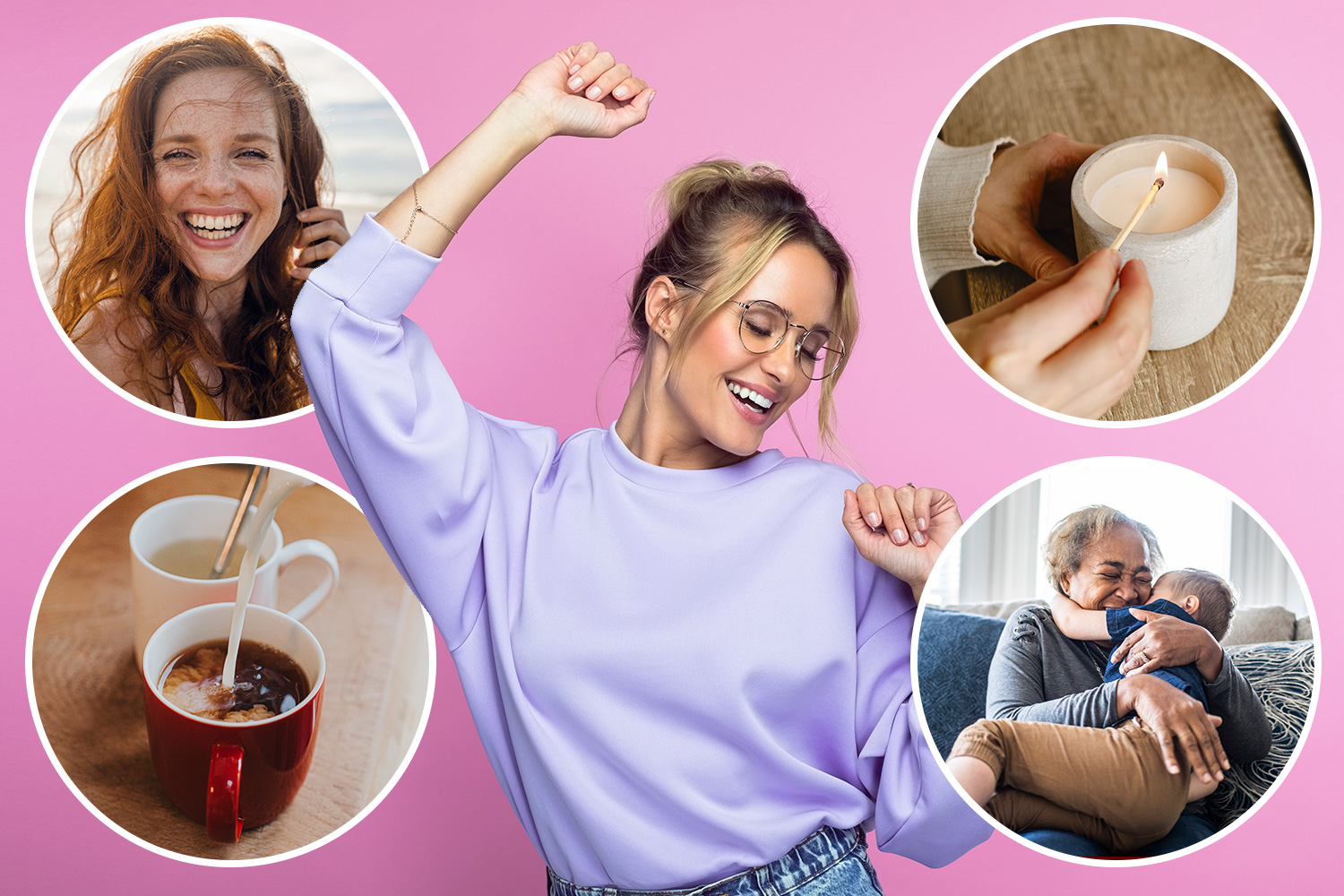 It also emerged the average Brit doesn’t go outside for a bit of winter daylight for nearly three days a week.

The study, conducted via OnePoll, also revealed 21 per cent keep their curtains closed during the day to keep the heat in – despite the fact they’re keeping the sunshine out.

Nevertheless, 52 per cent try to make a conscious effort to get outdoors because they acknowledge it improves their mood, with 56 per cent believing direct sunlight to be the best way to combat low mood.

And 32 per cent have considered seeking more sunlight by moving abroad because of the British weather. 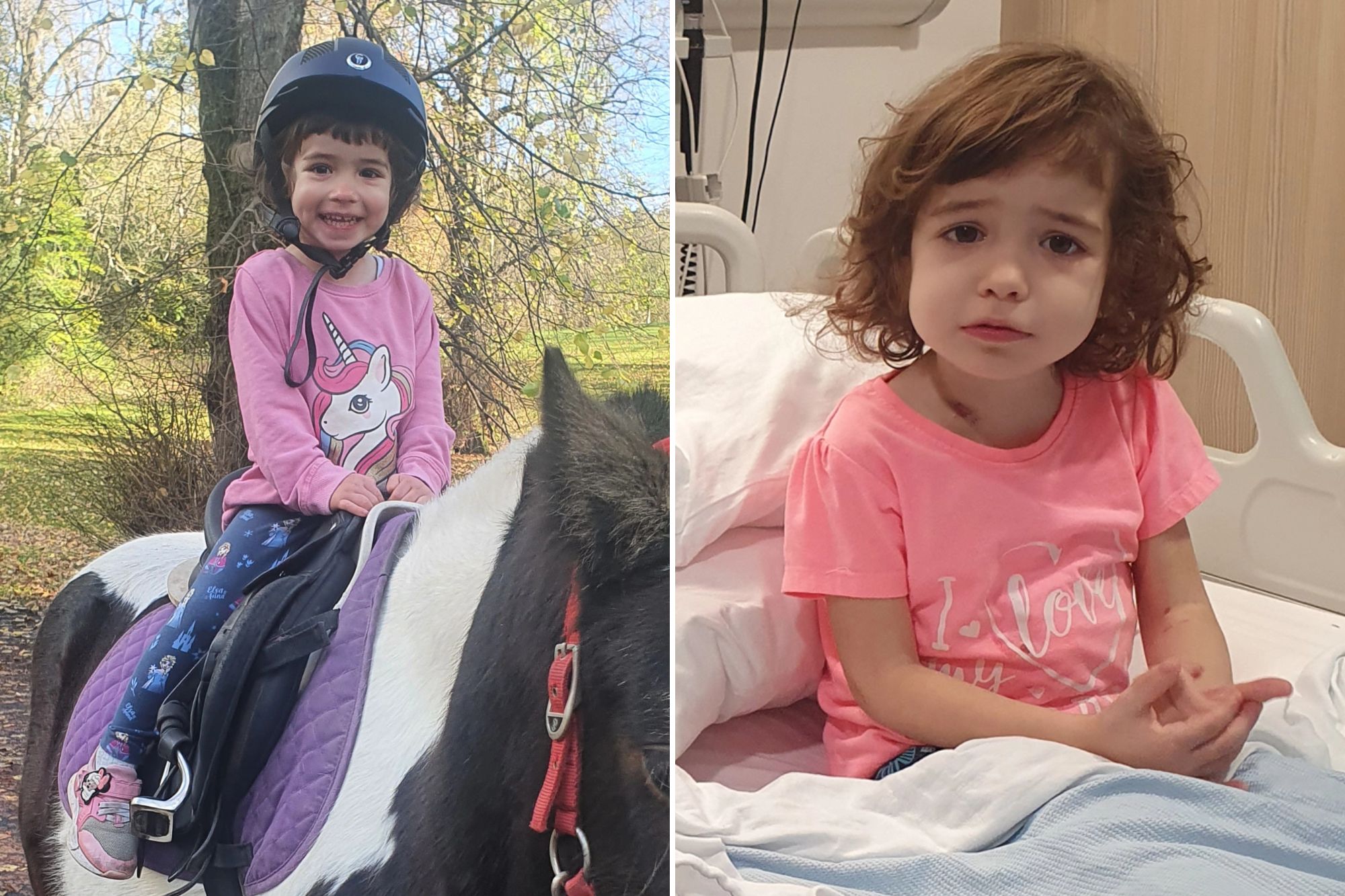 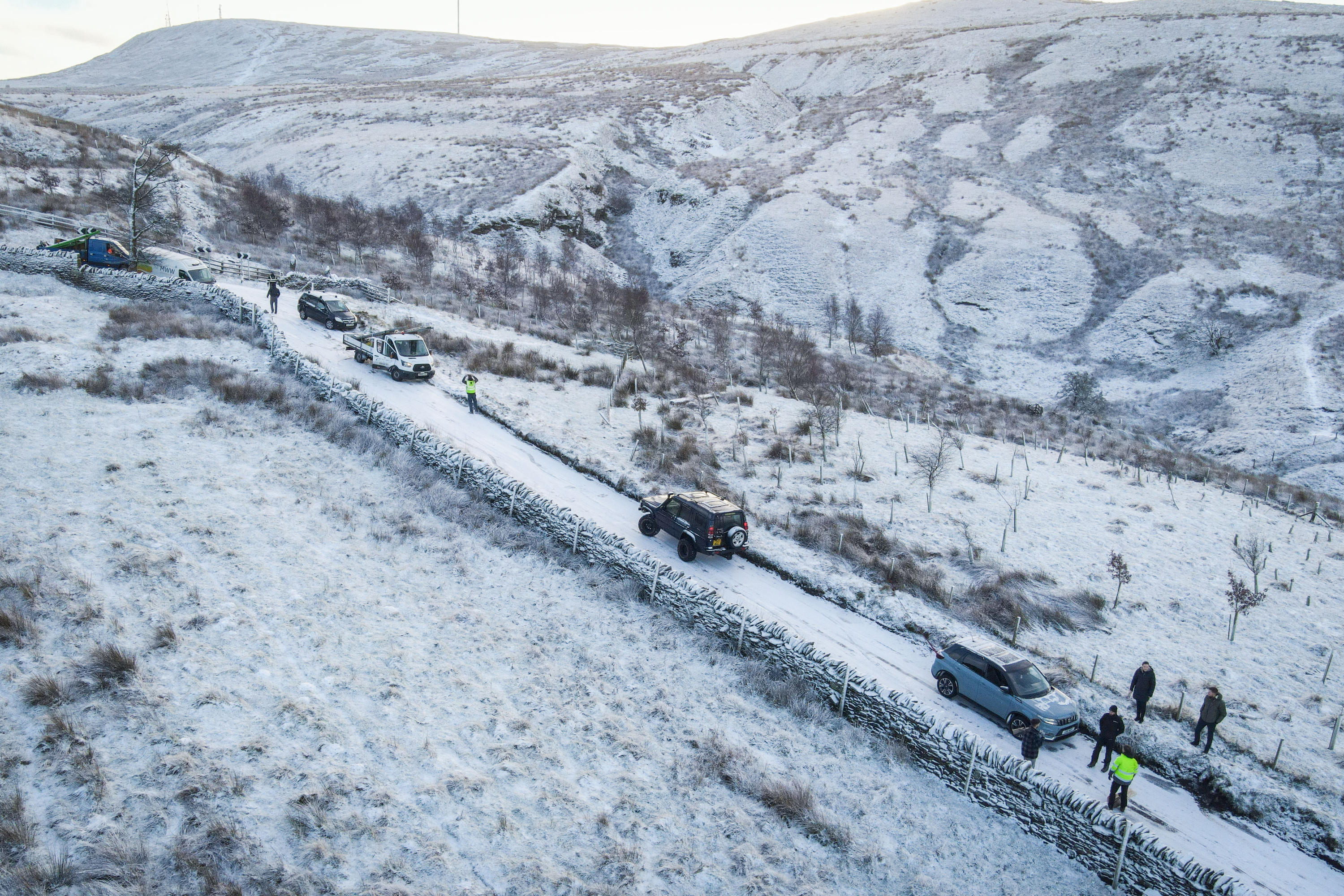 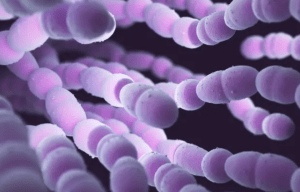 It also emerged that 14 per cent have been told they have Seasonal Affective Disorder (S.A.D), with another 28 per cent believing they suffer from the condition.

Following the findings, a mood-boosting billboard has been unveiled, that dispenses light therapy to help banish the January blues.

The 4.4 x 6 metre advertisement, in the shape of a giant doughnut box, beams out white light that can help banish SAD.

Emma Colquhoun, spokesperson for Krispy Kreme, which commissioned the research and created the installation, said: “We've just had Blue Monday, often referred to as the most depressing day of the year, making this week arguably one of the toughest.

“And the study indicates we're not far wrong. From the national average of nine low moods in January, we hope today won’t be one.

“Opening a box of doughnuts is one way to bring joy into people’s lives – so we wanted to make that literal.

“This is the only doughnut box in the world to deliver light therapy that can help banish Seasonal Affective Disorder (SAD).”

The doughtnut installation provides 10,000 lux of white light which is the recommended amount to create ambient daylight.

Dr Shelley James, director at Age of Light Innovations said: "Bright light, especially in the morning, can help boost your mood in three naturally powerful ways by helping the brain to regulate mood hormones, supporting alertness and making it easier to fall asleep.

“SAD lamps work because they can supplement natural light to give our brains the brightness they need to rise and shine.

“Getting outside into natural daylight can top up your mood-boosting system when the sun just isn't breaking through as well as giving you a chance to get a little exercise. Bright light at the right time can even help you sleep better too."

Emma Colquhoun, for Krispy Kreme, added: “We’re really hoping to brighten the day of anyone walking past our SADvert today.

“Daylight and Doughnuts? It's a joyful combination we’re happy to share.” 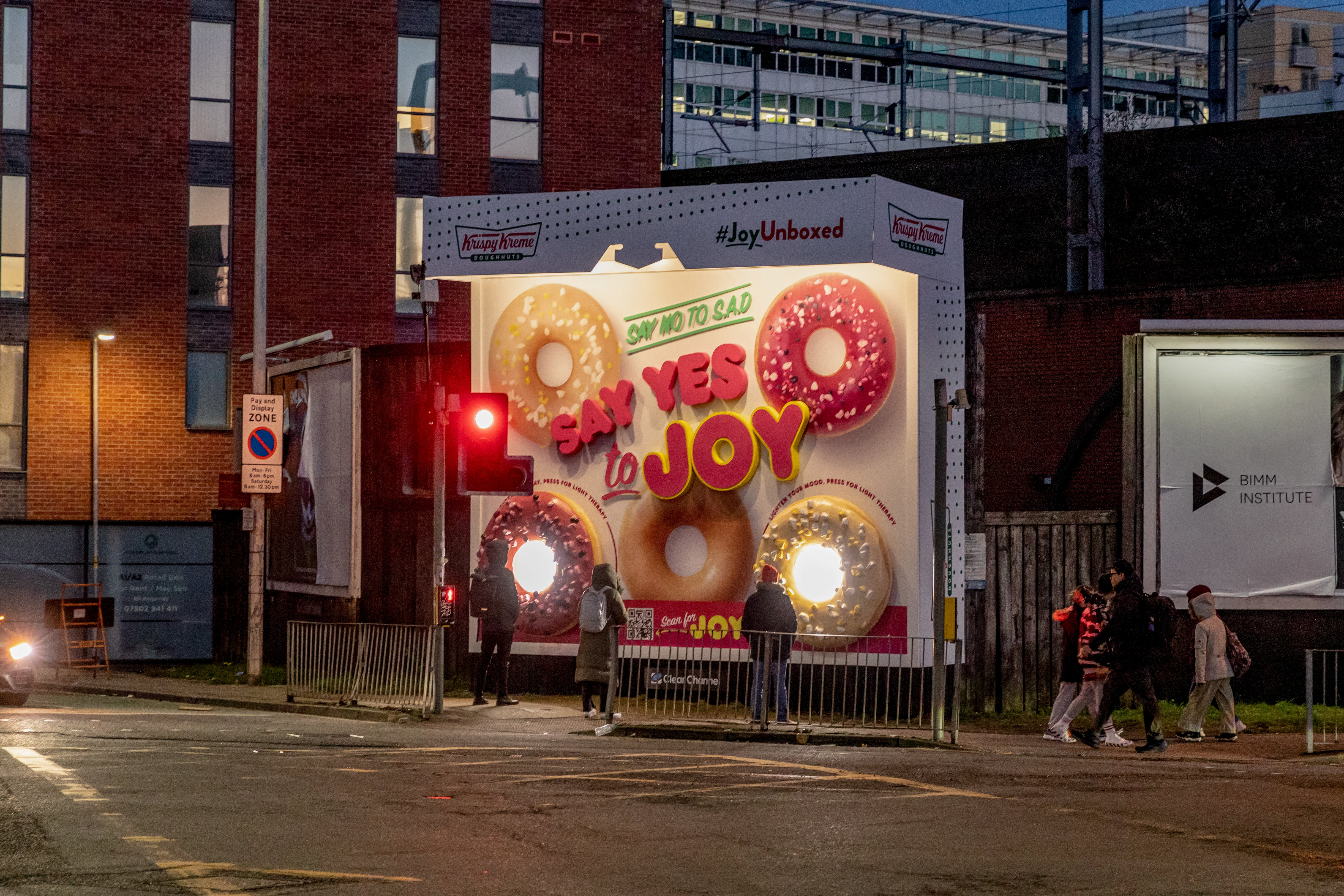