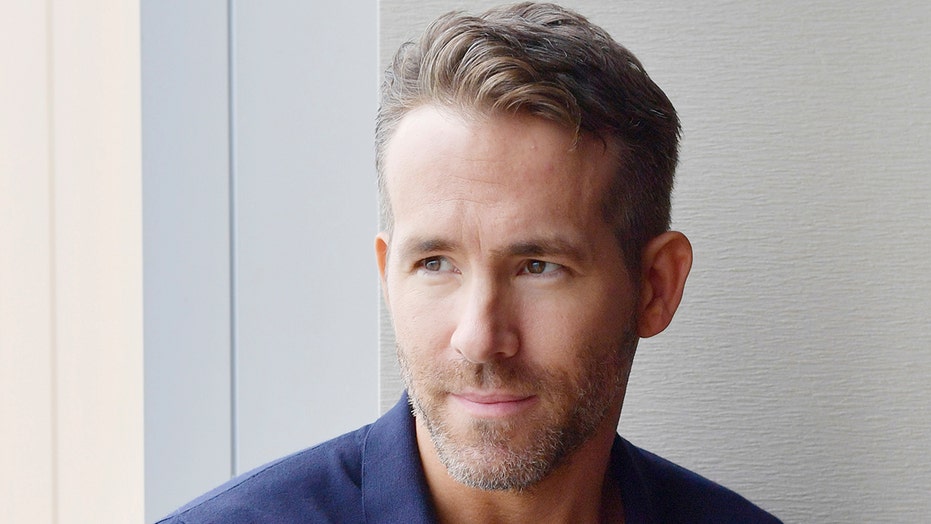 Posing under the handle Champ Nightengale, Reynolds wrote that he “loved” and “hated” the gin before explaining how his night got weird after imbibing the product.

“As soon as I tried the Gin I knew right away, it was amazing,” Nightengale wrote. “It was the smoothest Gin I’d ever tried and went down really easily.”

He then wrote that he didn’t know how much gin was too much to drink. The rest of the review implied that he may have crossed the line.

"When I woke up the next day, I mentioned to my wife Linda that last night must have been a REAL blowout because I slept in my clothes. Even my shoes! I also noticed it was really hard to look out the window at the Seattle skyline. Partly because of the bright sun (I've always been sensitive to light) but also because I don't live in Seattle. I live in Coral Gables, Florida. Also, it's important to note, until that morning, I'd never met anyone named Linda." 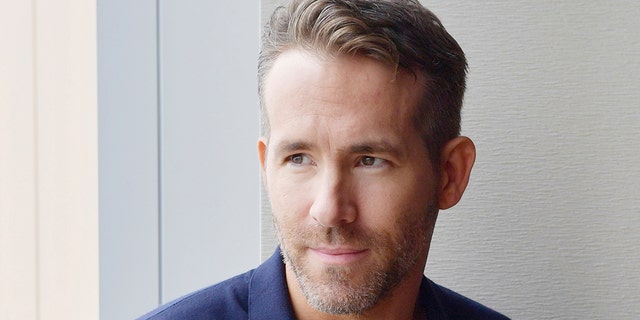 Ryan Reynolds recently starred in the movie "Detective Pikachu," which was released last month. ( The Yomiuri Shimbun via AP Images )

The “Deadpool” star posted the review to his Instagram on Saturday and admitted he was behind it. He captioned the screenshot, “I loved this review of Aviation Gin someone sent me after I wrote it.”

The 42-year-old Canadian actor caught the attention of his mother, Tammy, who replied, “Ahhhh…. yes… I thought I heard my son’s voice in that narrative!!”

But Reynolds, who bought the gin brand last year, had another humorous response ready to go, quipping, “Mom, you say that about every episode of CSI Miami.”

The actor has been in high spirits following the release of his film “Detective Pikachu” last month along with the announcement that he and his wife, actress Blake Lively, are expecting their third child.