Ryan Coogler isn’t done with the Black Panther franchise just yet. The creative storyteller’s company Proximity Media — founded by himself, wife Zinzi Coogler, Sev Ohanian, Ludwig Göransson, Archie Davis, and Peter Nicks — has partnered with Walt Disney Company for a five-year overall exclusive television deal. Coogler, with his renowned direction, is already set to helm two projects as of late, one of which will be under the Disney+ studios.

“With Black Panther, Ryan brought a groundbreaking story and iconic characters to life in a real, meaningful and memorable way, creating a watershed cultural moment. We’re thrilled to strengthen our relationship and look forward to telling more great stories with Ryan and his team,” said Bob Iger, Executive Chairman of The Walt Disney Company in a statement. 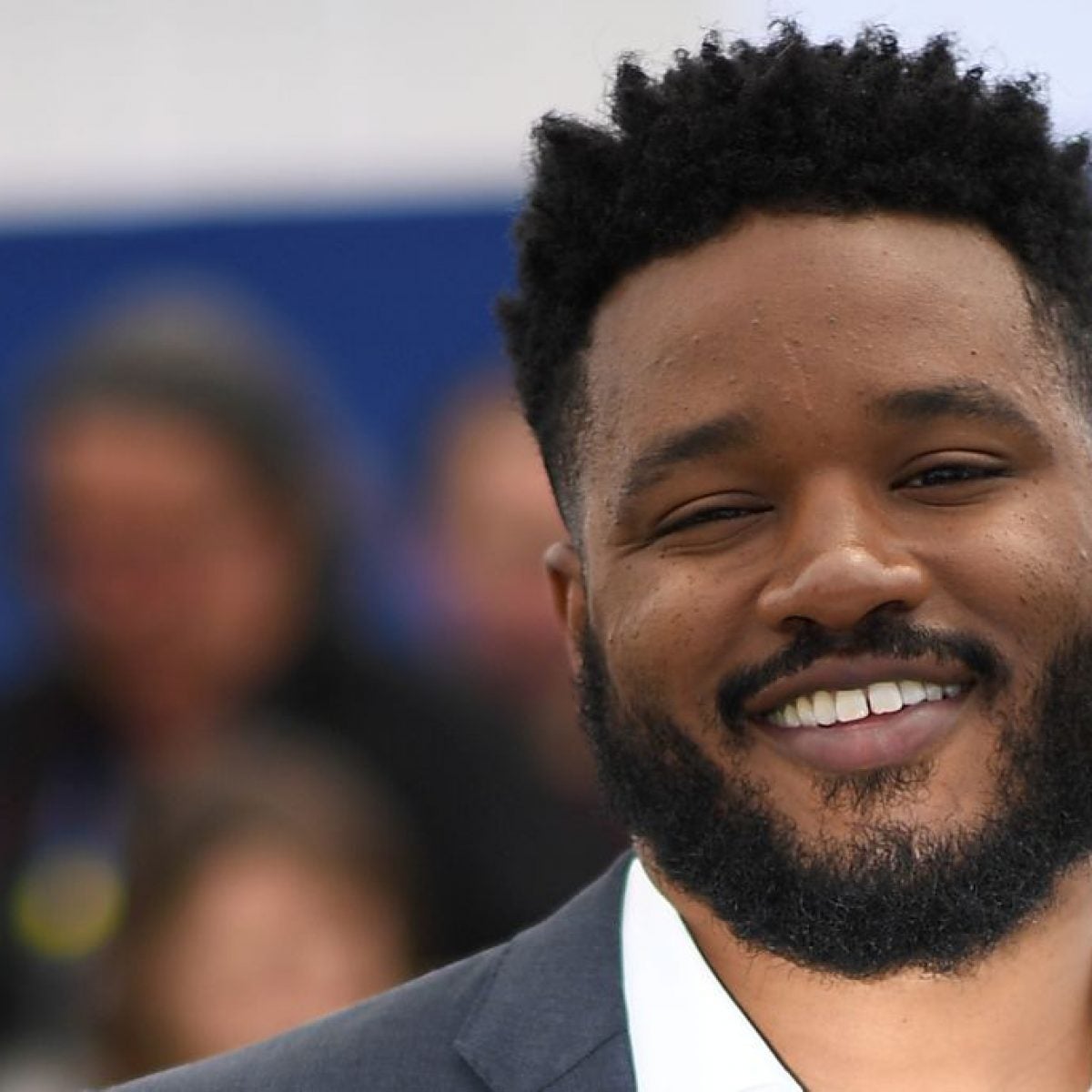 According to Deadline, the deal grants Coogler’s Proximity liberty ”to develop television for other divisions of the Company,” such as Hulu, Freeform and ABC. While working on the Black Panther 2 feature sequel as both writer and director, Coogler will also be taking the reins on a new television spin-off of the Wakanda-based film for Disney+. The series will continue to center the fictional Kingdom of Wakanda as the throughline.

“It’s an honor to be partnering with The Walt Disney Company. Working with them on Black Panther was a dream come true,” said Coogler in a statement on behalf of his multimedia company.

Coogler’s latest accomplishment comes as no surprise to fans who’ve watched him climb the ranks in Hollywood. His directorial debut in 2013, Fruitvale Station, was his lauded industry breakthrough. Thereafter, Coogler’s phenomenal work graced the screens in the Creed franchise and Black Panther. The latter blockbuster grossed a historic $1.3 billion at the global box office, the most earnings for a film by Black filmmaker ever.