Prince Harry may have a ponytail now, Rob Lowe says

Rob Lowe has spilled the tea about his new royal neighbors.

Appearing Friday on E’s “Daily Pop,” the 57-year-old actor addressed speculation that Prince Harry and Meghan Markle used his Montecito, Calif., residence as the backdrop for their bombshell interview with Oprah Winfrey earlier this year.

“Everybody thinks the interview was shot at my house, and then my friend, Ted Sarandos, who runs Netflix, everybody thought that they shot it at his house,” Lowe said.

“Here’s my thing and I have no idea: I think they just plain old shot it at Oprah’s. I swear to you, and they just said it was a mystery location,” he continued. “But, I don’t know.”

In March, the Duke and Duchess of Sussex sat down with Winfrey, 67, to discuss their struggles as members of the royal family. The interview took place outdoors against a lush landscape, with a cameo appearance from “Brady Bunch” alum Christopher Knight’s home collection. 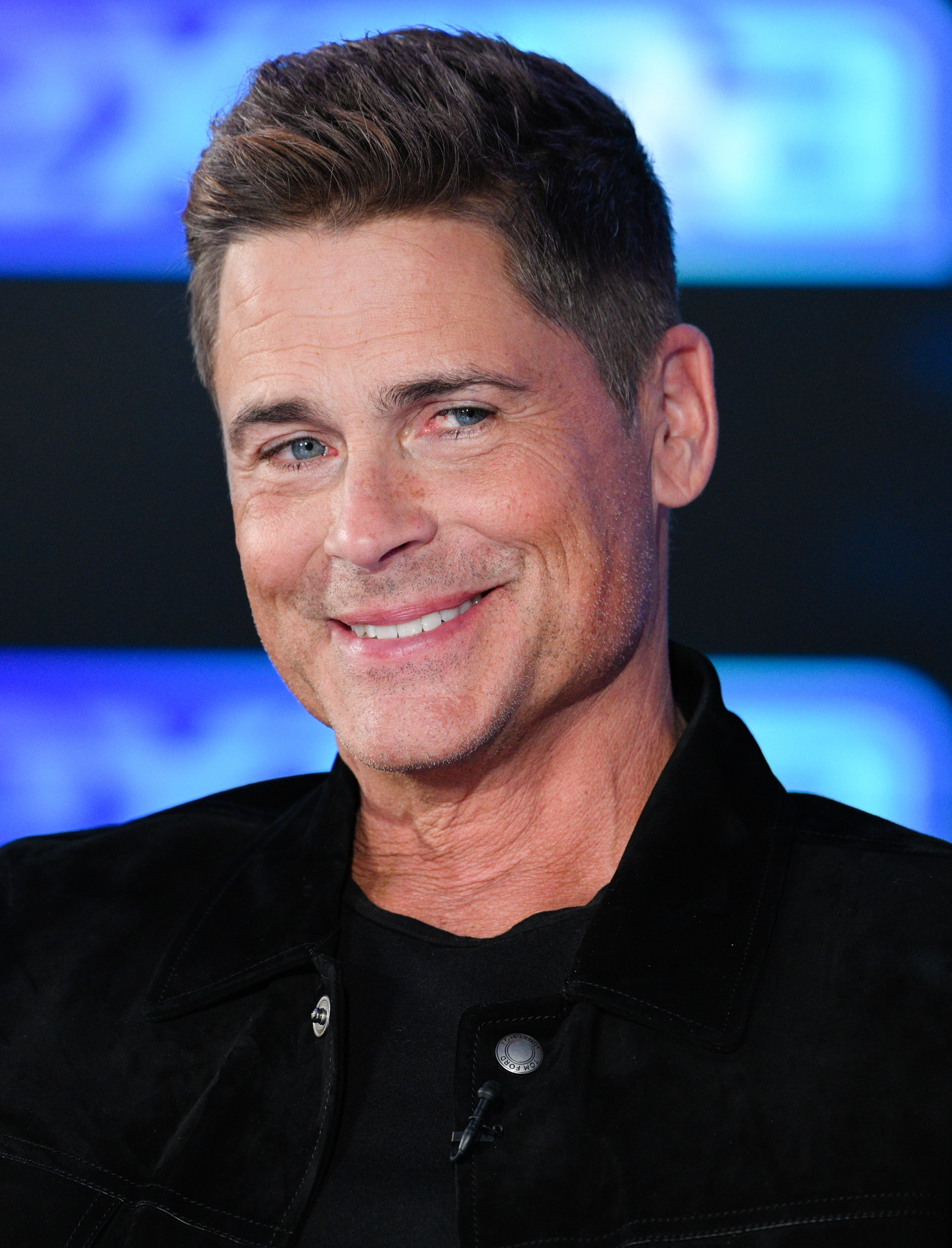 Harry, 36, and Meghan, 39, who are expecting a baby girl this summer, relocated to California last year with their now-2-year-old son, Archie, after stepping down from their “senior” royal roles.

Lowe, a longtime Montecito resident, added Friday how the Sussexes’ presence has “brought a lot of attention to [his] sleepy little town,” which also counts Winfrey, Ellen DeGeneres and wife Portia de Rossi as locals.

“The royals live over the fence from my very first house in Montecito,” Lowe said of Harry and Meghan’s $14 million abode. “They keep a low-profile. I saw Harry once driving.”

Lowe quipped that while having the Sussexes’ nearby has increased property value, the lines at Starbucks have also gotten longer. 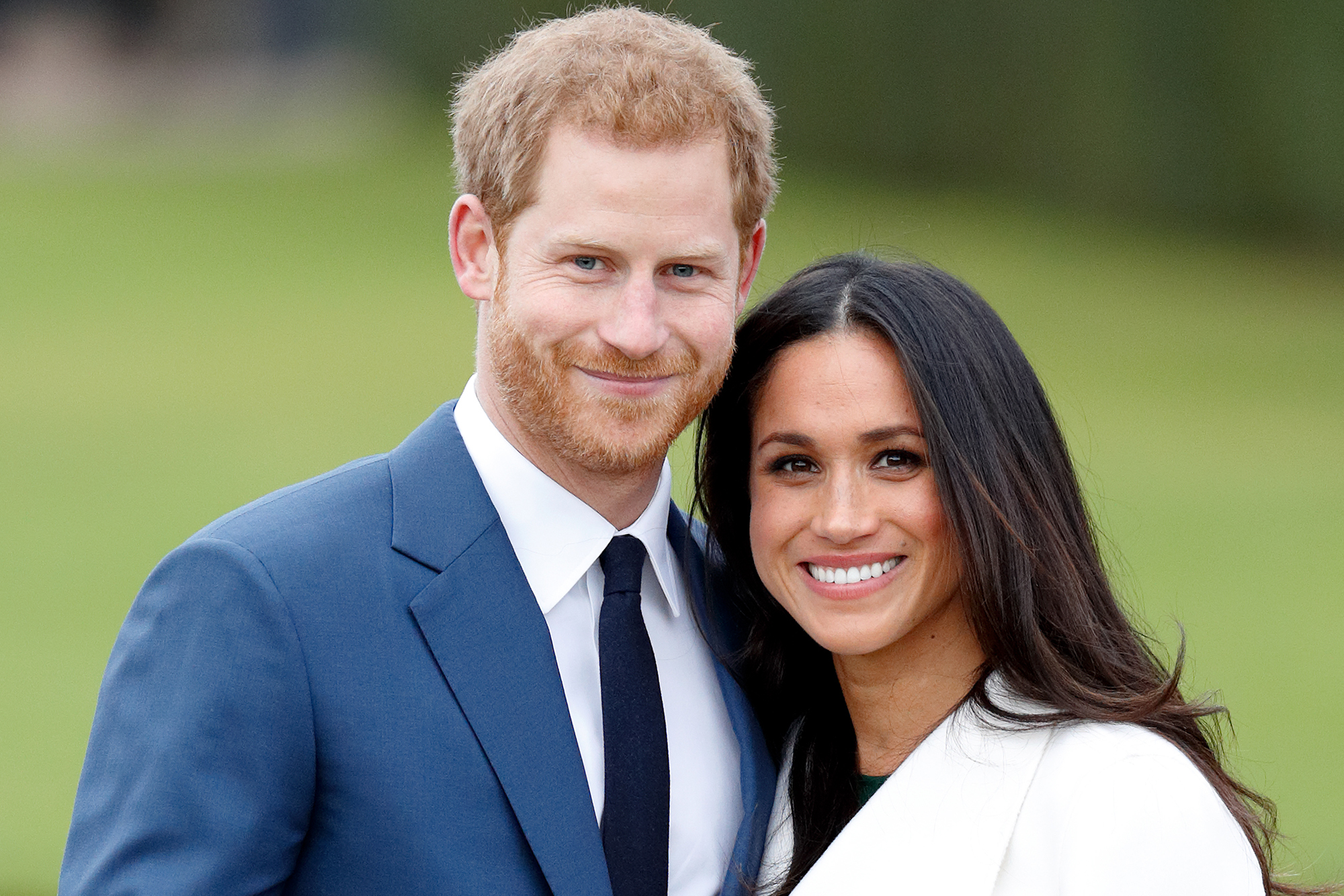 “Let me tell you something, once the royals move into your neighborhood, the neighborhood is never going to be the same,” Lowe joked.

This isn’t the first time Lowe has dished about his new neighbors. In January, the “9-1-1-: Lone Star” actor speculated that he may have spotted the outspoken prince rocking a ponytail.

“It was very, very quick — don’t totally quote me on it — but it looked like he was wearing a ponytail. It looked to me, as a casual observer, that his hair had grown very long, and his hair was pulled back tightly by what I could only assume was a ponytail,” Lowe said during an appearance on “The Late Late Show with James Corden.”

Recently, a short-haired Harry spoke candidly with Winfrey again as part of the duo’s new AppleTV+ series, “The Me You Can’t See,” which focuses on mental health.