Richard Branson Reveals Details About His Trip To Space 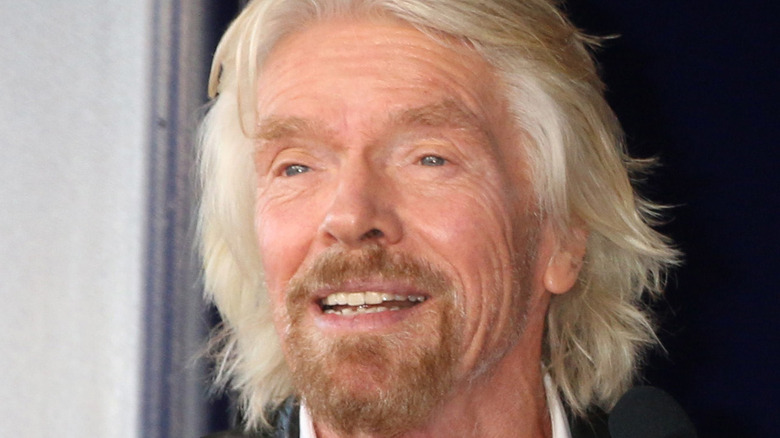 Billionaire Sir Richard Branson has been to space, and he’s begun talking about his extraterrestrial experience. Branson is not only one of the few billionaires in the world, but also the founder of Virgin Galactic, a company dedicated to spacecraft production and space exploration. According to The Wall Street Journal, Branson adventured into space on Sunday, July 11, 2021, edging out Jeff Bezos, whose trip to space is slated for later in July.

“I think and hope we showed the world today it’s going to be possible to see this planet from space, and what that could be like,” Virgin Galactic Chief Executive Michael Colglazier said of the flight.

Now, Branson is discussing his experiences aboard the spacecraft and during his trip as a whole. His endgame? To make space travel a commercial luxury and to show that anyone, if they pay enough money, can see space for themselves. 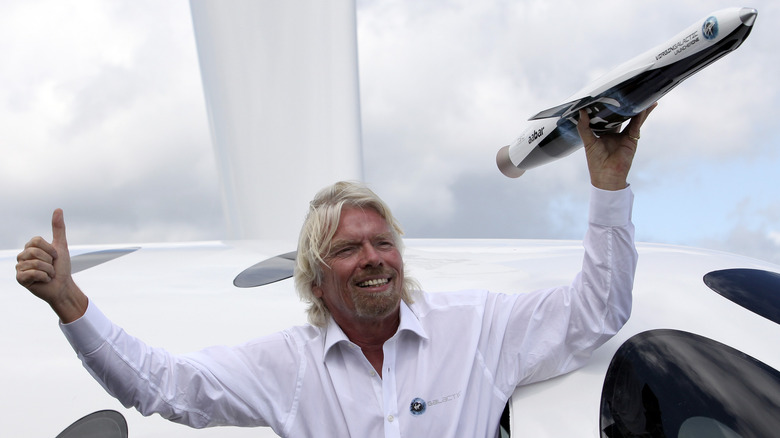 Sire Richard Branson’s trip to space is a milestone moment in astronomy history, and the British entrepreneur wants to capitalize on it. In hopes to make space travel a commercial possibility, Branson is speaking highly of his trip.

According to People, Branson was visited by none other than fellow billionaire Elon Musk the night before his trip. Branson told People that he and Musk talked for the rest of the night because he “was too excited to go back to sleep.” Later that morning, Branson would board the VSS Unity spacecraft.

“I was surprised how relaxed I was, in a really good frame of mind,” he told People. “We’d been trained so well, I knew exactly what to expect and when, and I was fierce and healthy.” Then, on taking off, Branson said, “I can’t remember what it is — a minute and a half, two minutes — that you’re being pressed to your seat [after Unity fired its rocket], but it feels like an eternity, which is great.” He continued by saying that when they reached a certain point of the flight, he experienced “complete silence.” “And then, the Earth is turning below you,” he said.

Branson flew 53.5 miles above the planet’s surface. According to People, the United States’ military and NASA considers 50 miles above Earth’s surface the start of space. Now, Branson aims to better the experience, noting things he would want improved as a customer. “They really are little things. I will have fulfilled my role as the first customer experience passenger, or staff member, to hand in that list to make sure that all those little things, boxes are ticked for the future,” he explained.