Cannes Lions 2022 parties to bring stars to the French Riviera

“Real Housewives of Beverly Hills” newbie Diana Jenkins apologized for a “racially insensitive” comment she made toward a black woman who runs a Bravo fan account.

Jenkins, 49, found herself in an Instagram feud with “Philly Diva” Kristen Dionne on Thursday after the latter reposted a photo of a much-younger Jenkins next to a recent picture of her, pointing out how much the reality star’s face has changed over the years.

Jenkins, who was born and raised in Bosnia and Herzegovina, replied in the comments section, “That picture was actually taken At UCLA law school talking about war crimes in my country and setting up human rights clinic that i financed Before war criminals were brought to justice.

“I was probably 20 or 30 Pounds skinner and having glam was last thing on my mind,” she continued. “Also looks like picture is manipulated. But shame on you!!!! You and your bulls–t shopping!!!”

Dionne then responded, “Holy 💩 you had time today!! But the fact is…. both pics are you. However neither of them look alike! Welcome to the bravo-sphere!” 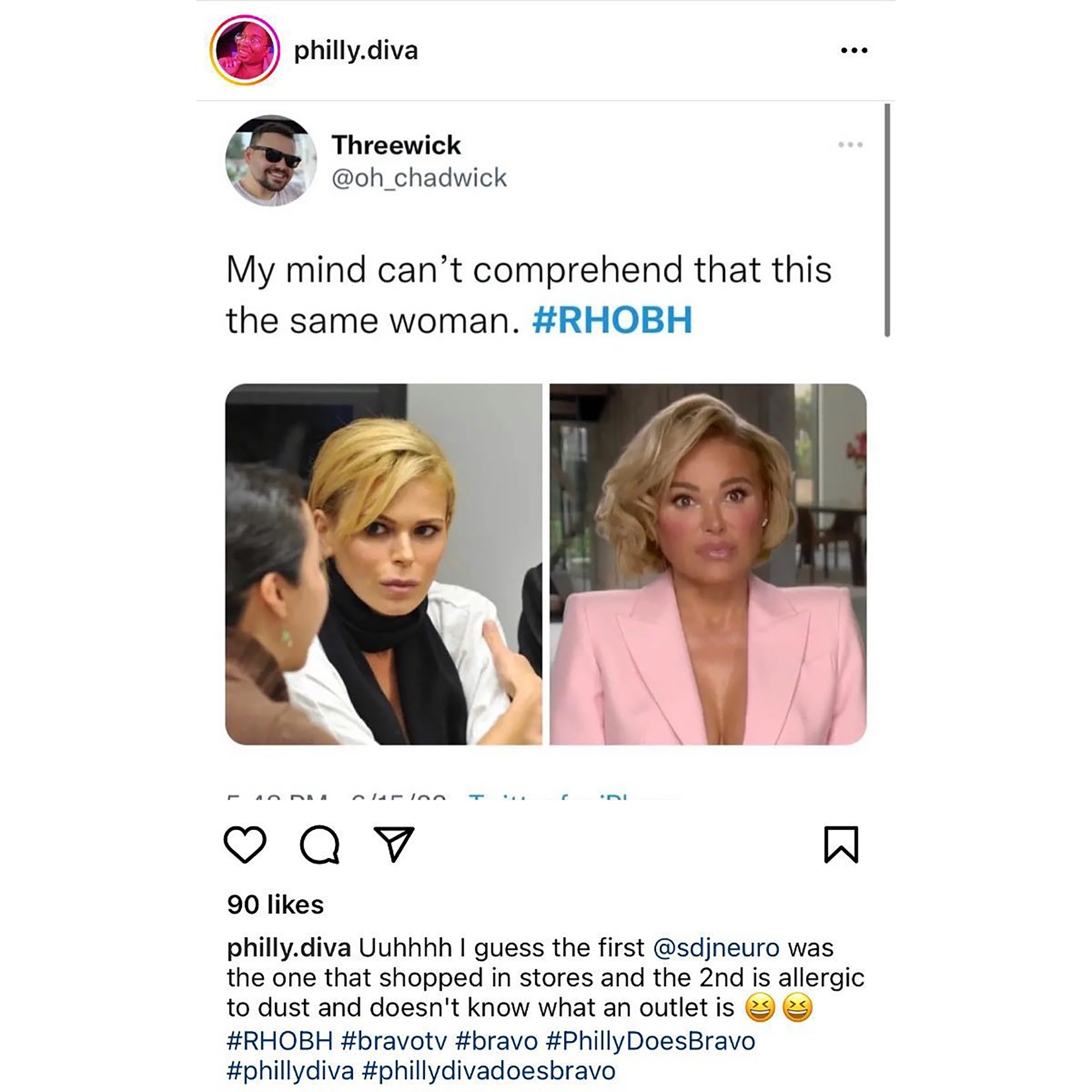 Dionne then urged Jenkins — who has spent her inaugural season flaunting the exorbitant wealth she accumulated after her 2011 divorce from mega-rich British financier Roger Jenkins — to “keep that same energy with the rest of Instagram that thinks you have no storyline and should be fired. But shout out to my brand new page!”

That’s when Jenkins fired back, “It can’t feel good being a Black content creator.”

Overnight, the comment caught the attention of outraged Bravo fans across the board.

“Ur [sic] know ur done for this comment.. right???” one of many offended commenters replied. 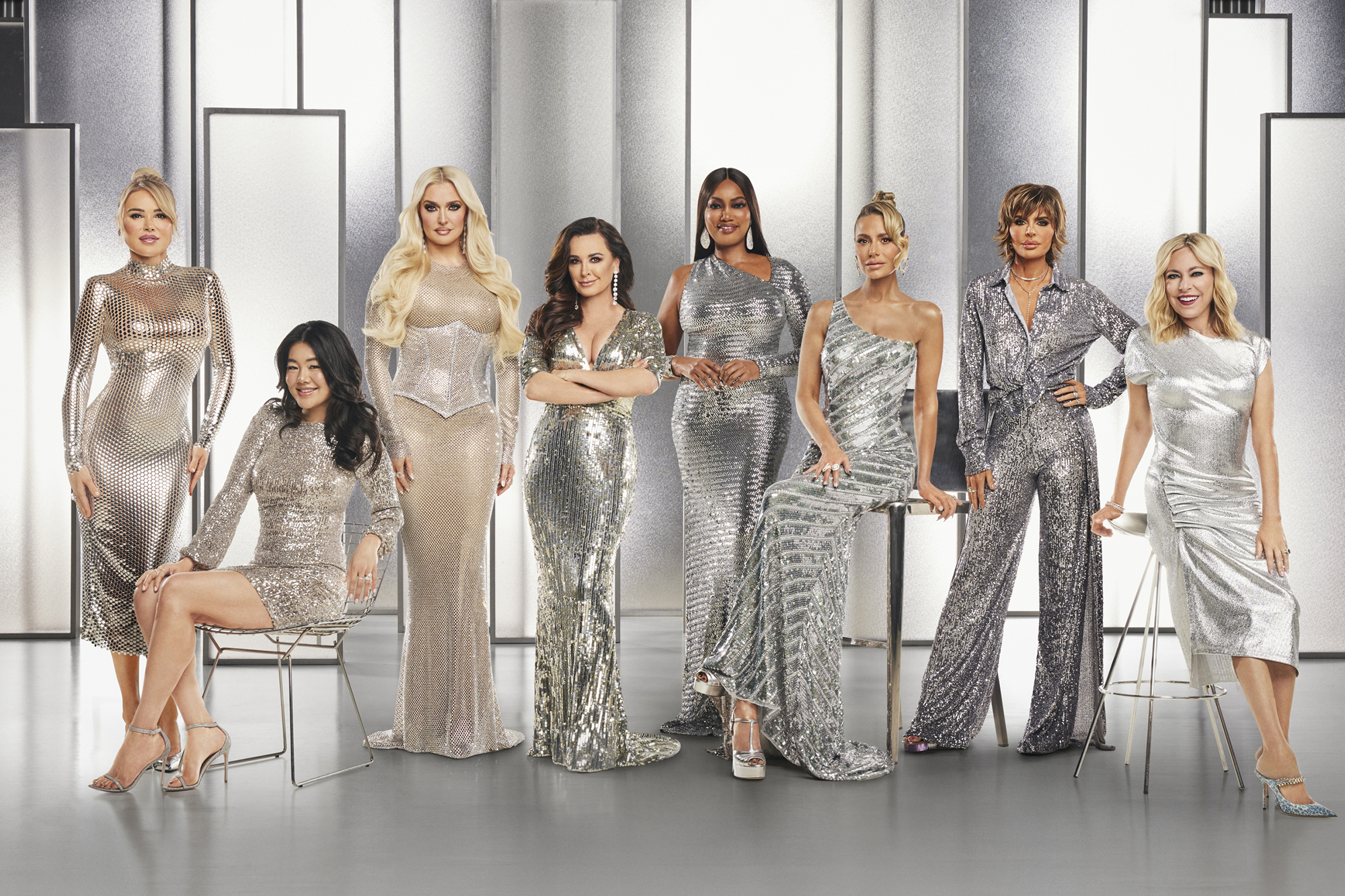 “This is soooo out of line. Bravo needs to see this,” another remarked, adding, “I truly hope this gets back 👏 her comment was distasteful and out of line. She’s [email protected]! She just exposed her hand.”

A third critic argued, “Wow! being a housewife, the audience generally weighs in since it’s for our entertainment. Memes are the smallest thing. It may not feel good, but i can’t imagine resulting to racism?? What the hell was that comment???”

They went on to tag “Real Housewives” executive producer Andy Cohen, as did several others. 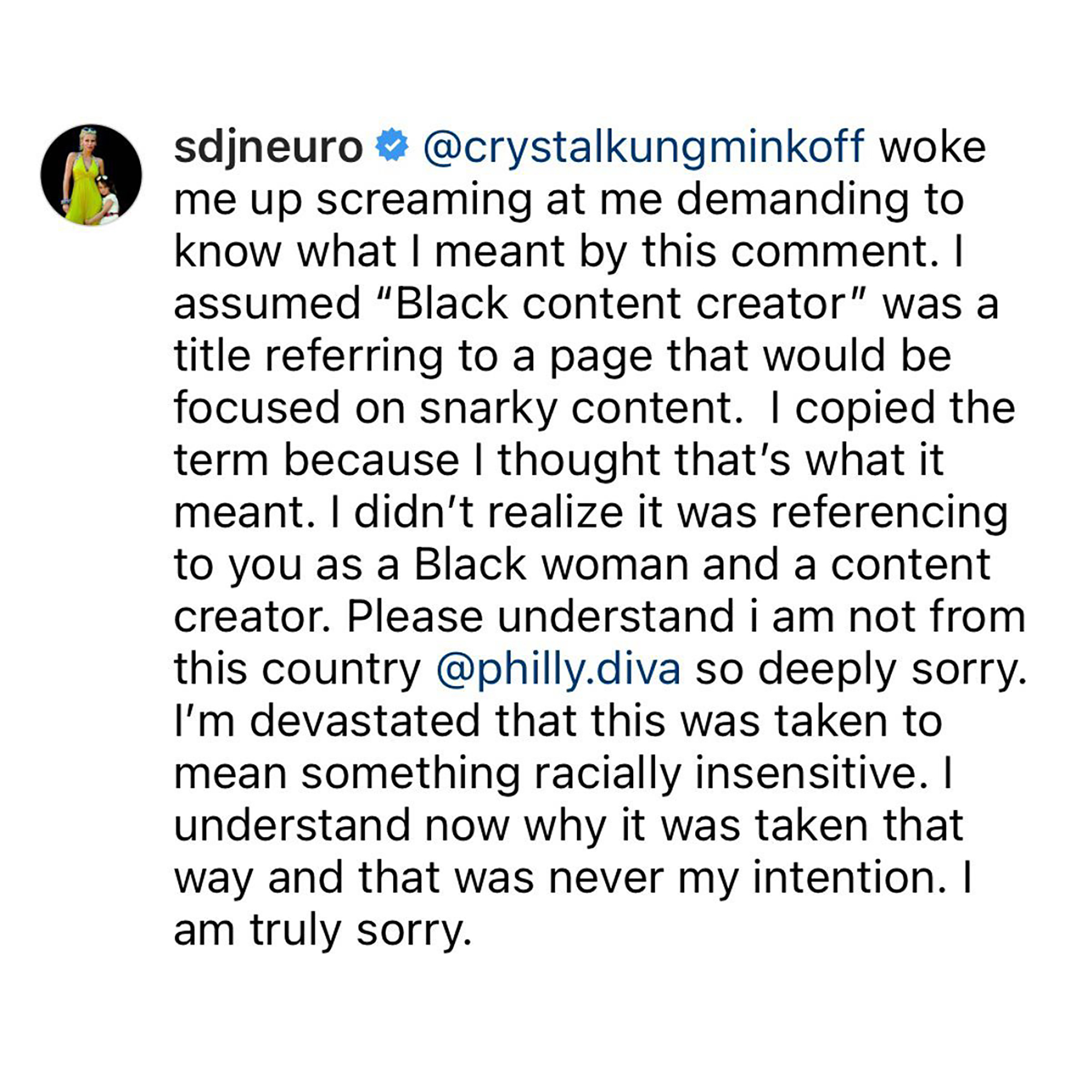 On Friday morning, Jenkins wrote in a second comment that she woke up to a “screaming” phone call from co-star Crystal Kung Minkoff — who’s been on castmate Sutton Stracke’s case over an allegedly “dark” comment of the same tone — “demanding” to know what she meant by the remark.

“I assumed ‘Black content creator’ was a title referring to a page that would be focused on snarky content,” she explained. “I copied the term because I thought that’s what it meant. I didn’t realize it was referencing to you as a Black woman and a content creator.”

Jenkins added, “Please understand i am not from this country @philly.diva so deeply sorry. I’m devastated that this was taken to mean something racially insensitive. I understand now why it was taken that way and that was never my intention. I am truly sorry.” 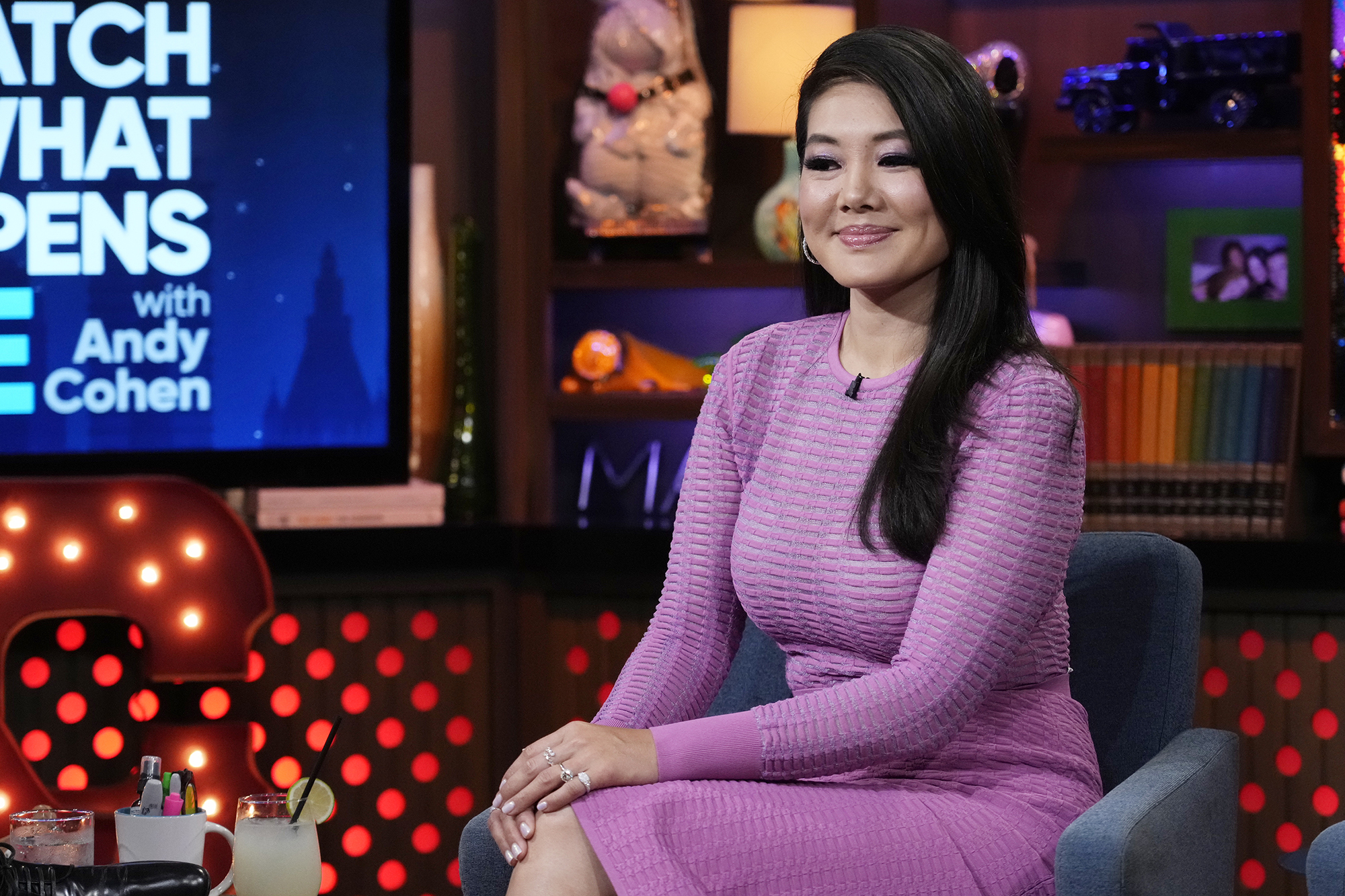 But Dionne claimed she never received the apology because Jenkins allegedly blocked her.

Additionally, she wondered why the newly minted Bravolebrity targeted her account, which boasts only a couple thousand followers, and not those of the “white creators that have posted the same picture with FAR MORE FOLLOWERS.”

Bravo did not immediately respond to our request for comment.