Reese Witherspoon and Ryan Phillippe's Coparenting Has 'Never Been Better'

Making it work! Reese Witherspoon and ex-husband Ryan Phillippe are totally on the same page when it comes to raising their two kids, a source exclusively reveals in the new issue of Us Weekly.

The Legally Blonde actress, 45, and the Big Sky star, 47, share daughter Ava, 22, and son Deacon, 18, and the former couple’s coparenting dynamic has “never been better” than it is today, the insider adds.

“Ryan has been an awesome parent … and everything pretty much stops for him when his kids need him,” the source tells Us. “Even during the pandemic when he’s been in literally another country, he’s present in their lives and he is still the ‘cool parent’ in their eyes. … He is really proud of who they’ve become.” 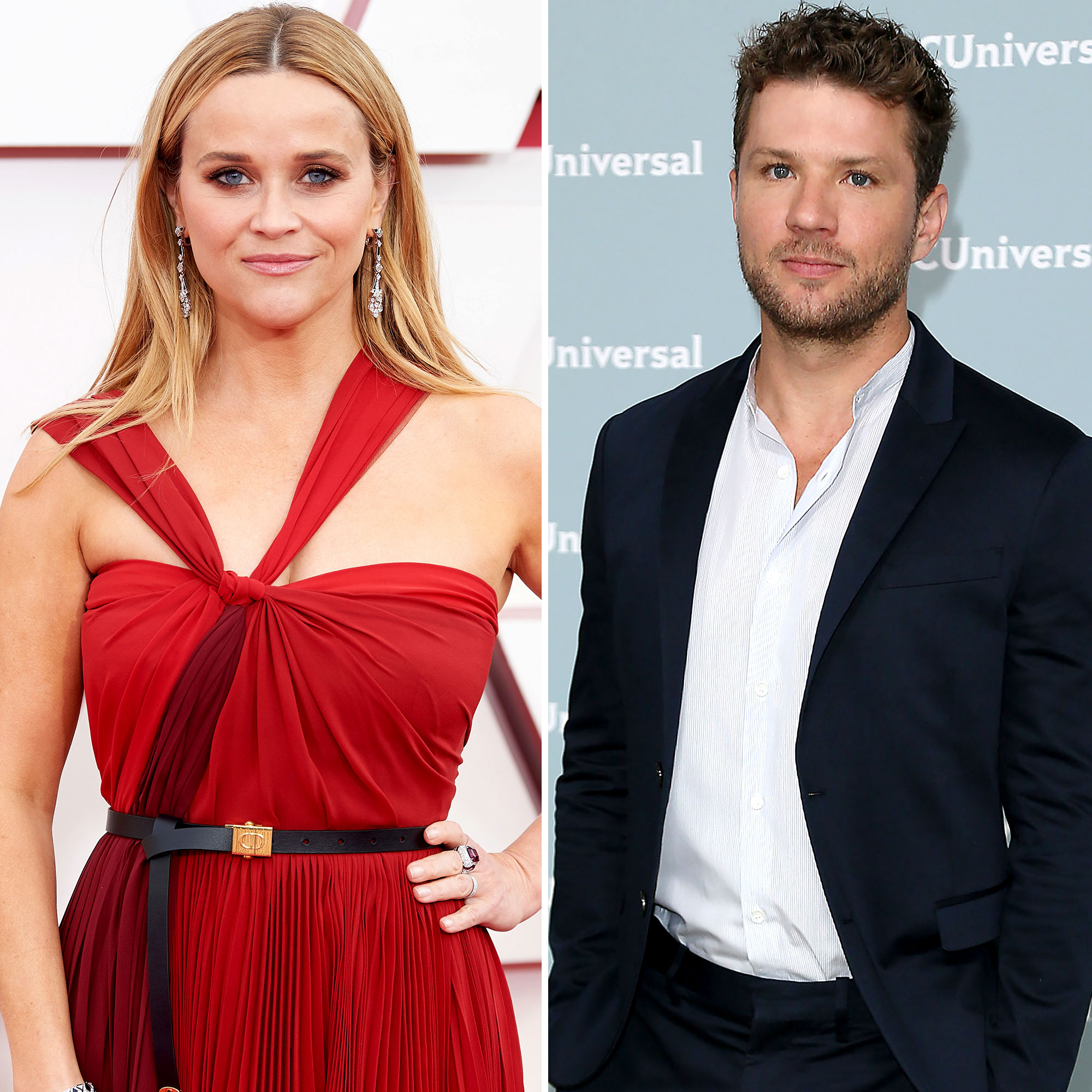 The Cruel Intentions costars tied the knot in June 1999 and announced their separation seven years later. Witherspoon officially filed for divorce in October 2006, citing “irreconcilable differences” and requesting at the time that the court refuse to grant Phillippe spousal support. The pair reached a final settlement in June 2008 and agreed to share joint custody of their kids.

Witherspoon went on to marry Jim Toth in March 2011 before welcoming their son, Tennessee, the following September. The I Know What You Did Last Summer actor, for his part, welcomed daughter Kai with ex Alexis Knapp in July 2011.

When it comes to his eldest two kids, Phillippe doesn’t experience “a lot of overlap between his and Jim’s responsibilities,” the insider tells Us, noting that the men “fill different roles in [Ava and Deacon’s] lives.”

Celebrities and Their Look-Alike Kids: Salma Hayek and Valentina, More

The Damages alum “is still a full-time dad” to Ava and Deacon, the source says, “even though they’re starting to be out on their own.”

In October, the exes reunited to celebrate their “gorgeous, smart, talented, and caring son” on his 18th birthday. Phillippe shared a snap of himself sitting alongside the Big Little Lies alum, gushing via Instagram, “We are lucky to be your mom and dad. … I’d say we did pretty good @reesewitherspoon.”

At the time, Witherspoon commented, “So proud of our boy … I mean our ADULT Son! 😮❤️.”

The Walk the Line actress made headlines two months prior as she reflected on feeling alone as a new mom to daughter Ava in 1999.

“I did not have a lot of support with my first baby and I learned really early, like, this is not going to work,” the Draper James founder recalled on the “We Are Supported By” podcast in August. “I tried to muscle through for five months with Ava, just not sleeping and I became delirious. … I was lucky enough to have money saved and I didn’t have to work, but it’s just not a one-person job. I would even say it’s not a two-person job.”

Reese Witherspoon and Jim Toth: A Timeline of Their Relationship

Phillippe, for his part, previously called coparenting “a feeling-out process,” telling HuffPost in 2014 about how he and Witherspoon adjusted after their split. More recently, the MacGruber star revealed that his kids “absolutely” play a part in how he chooses which jobs to take.

“You start to consider projects a little differently in terms of how long you’ll be away and where you’ll be at and the people that you’ll be with and wanting it to be an enjoyable experience,” he exclusively told Us in September. “You start to be more aware of only having a certain amount of time to do anything [and] you want that time to be spent wisely and around people that you like and enjoy. … You need to modify things according to what your lifestyle and to the other responsibilities and commitments that you have, from a family standpoint.”

For more on Witherspoon and Phillippe, watch the video above and pick up the latest issue of Us Weekly, on newsstands now.