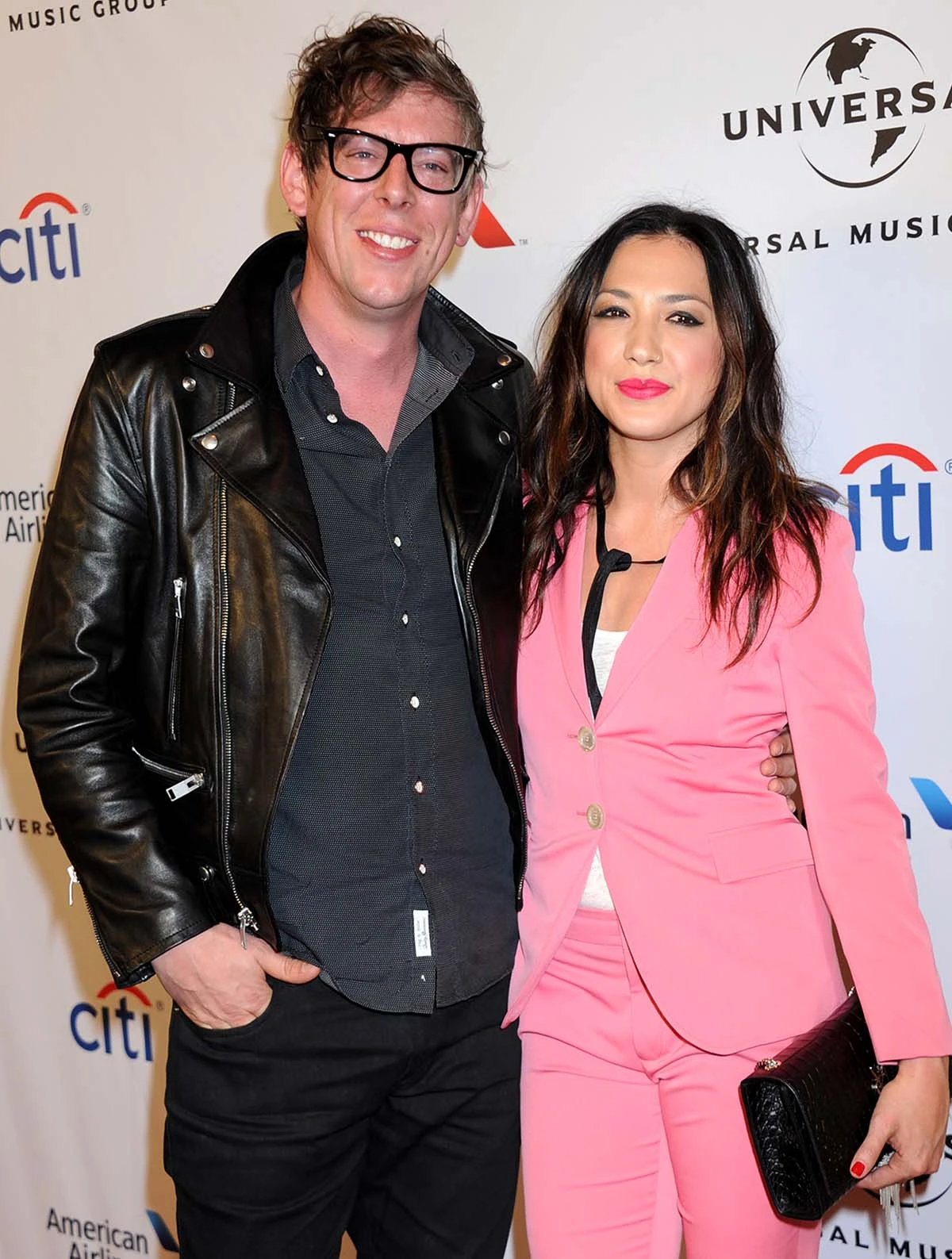 It seems Michelle Branch and Patrick Carney are giving their marriage another shot.

Inside Michelle Branch and Patrick Carney’s Messy Split: Everything to Know

According to court documents obtained by Us Weekly on Tuesday, September 13, the pair are pausing their plans for legal separation for at least six months as they attempt to reconcile. The spouses will live together in Nashville and go to counseling.

The “Everywhere” singer previously filed to end their union nearly one month ago — and their relationship drama got messy, quick.

“To say that I am totally devastated doesn’t even come close to describing how I feel for myself and for my family,” Branch said in a statement to Us Weekly on August 11. “The rug has been completely pulled from underneath me and now I must figure out how to move forward. With such small children, I ask for privacy and kindness.”

The songstress and the Black Keys drummer, who wed in 2019, share two kids: son Rhys, 4, and daughter Willa, 6 months. In addition to her split statement, Branch went on to accuse Carney of cheating in a since-deleted tweet. He never publicly reacted to the claims.

Things took another turn when news broke that Branch had been arrested for domestic assault hours before she announced their breakup.

“Michelle stated that she and her husband are having marital issues and had been arguing. The argument began at another location and continued when they arrived home. The argument escalated and Michelle admitted to slapping Patrick in the facial area one to two times,” the court documents obtained by Us read, stating that Carney told officers that Branch “slapped him during the argument.”

The songwriter was subsequently released on $1,000 bail with a court date set for November. Us later confirmed on August 25 that the case was dismissed.

While the twosome attempting to get back together might come as a shock to some, Branch hinted that it wasn’t over during an interview with Newsweek earlier this month.

“I wouldn’t even call Patrick my ex yet. We’re, you know, we’re working through it by the day,” she said, noting that she called “good friend” Kacey Musgraves — who split from husband Ruston Kelly in 2020 — for advice on how to go through a public breakup. “I was like, ‘F—k, Kacey, what should I do?’ She was like, ‘I don’t know about you, but I do better when I’m busy.’ And I was like, ‘Oh, my God, you’re so right; like I need to just, like, focus on my work and go on tour. I have young kids.’ — I don’t have the luxury of sitting around and wallowing, really.”

Branch and Carney, who collaborated on her upcoming The Trouble With Fever album, started dating in 2015.