It may sound like a dream to work for Queen Elizabeth II. You get to stay in a palace and maybe rub elbows with several members of the royal family. But the reality is that some of the jobs aren’t glamorous and critics have long argued that what the royal family actually pays their staffers isn’t very good. Now, the queen has come under fire after an ad was posted disclosing the pay for one job at the palace that requires a degree.

How many staffers work for Queen Elizabeth

Queen Elizabeth employs many people. At one time more than 800 worked at Buckingham Palace. That number has greatly diminished over the years especially after the monarch moved to Windsor Castle during the COVID-19 pandemic. About 150 staffers live and work at Windsor Castle. There are around 200 part and full-time employees are at Balmoral Castle, the queen’s holiday home in Scotland, and 200 more at the Sandringham House.

The jobs within the royal household include everything from butlers and housekeepers to dishwashers to chefs to gardeners to horse groomers to telephone operators and secretaries. But the pay for most of those positions may not be what you would expect from a woman who’s worth $600 million.

The description and pay for the lastest job posting

Working for the royal family won’t make you rich as many of the jobs that aren’t in the private sector pay between $20,000 and $35,000 annually. This is the case with a recent opening.

In August 2021, an advertisement was posted for a Personnel Security Adviser. According to Express, the position is described as a “shared and unique purpose, joining the professional business behind the monarchy” in vetting duties at the palace, as well as at Windsor Castle, Sandringham, and Balmoral. It requires experience as well as a degree and the pay for 37.5 hours a week on a one-year fixed-term contract is £25,000 ($34,285).

The salary comes out to £12.80 an hour which is higher than the London living wage of £10.85. But critics are still stunned at the amount given the monarch’s wealth and the fact that her family cost the British taxpayers £67million a year.

Critics say the royal family is ‘out of touch’ 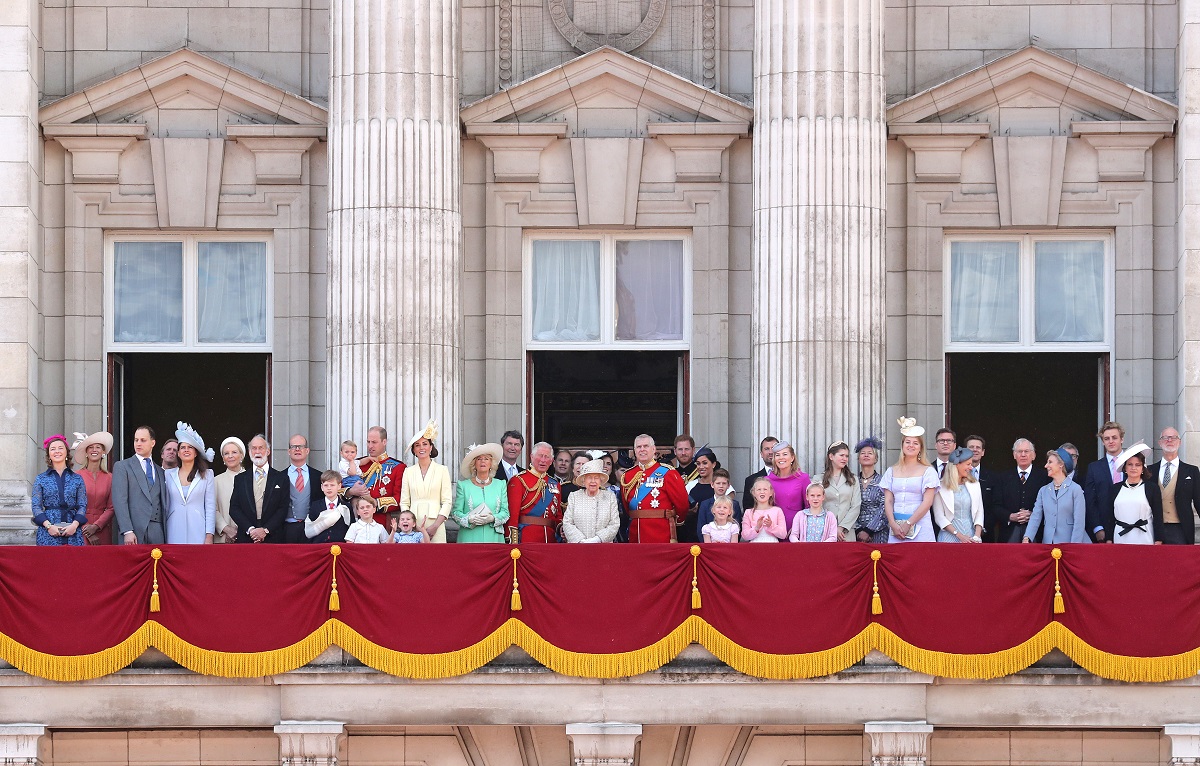 Liam Gilliver of The Mirror shared his thoughts on salary calling it “meager” and stating that the pay is “more than £6,000 lower than the median annual earnings for full-time employees in the U.K.” He also opined that by posting this pay that the queen appears “out of touch.”

A number of people chimed in on social media about the wage as well.

“They pay/expect others to work for ‘buttons’ yet we pay them billions for waving & being ‘economical,’” one Twitter user wrote.

“It’s time to abolish the royals! If they can’t at least pay their employees the NLW, with their billions, then what use are they?” another said.

A third person claimed it was “tight” of the queen to even offer such a low salary for the job.