Queen Elizabeth Is ‘Astonished’ and ‘Very Impressed’ by Meghan Markle

In spite of the torrent of negative press that Meghan Markle has received, she has actually been embraced by the royal family, including Queen Elizabeth.

Now that Markle is slowly preparing to head back to her royal duties, following the birth of Archie Harrison on May 8, the whole world is waiting and watching to see how Markle will handle the transition to working mother. According to a new report, it seems as though there’s at least one very important person in Markle’s corner. 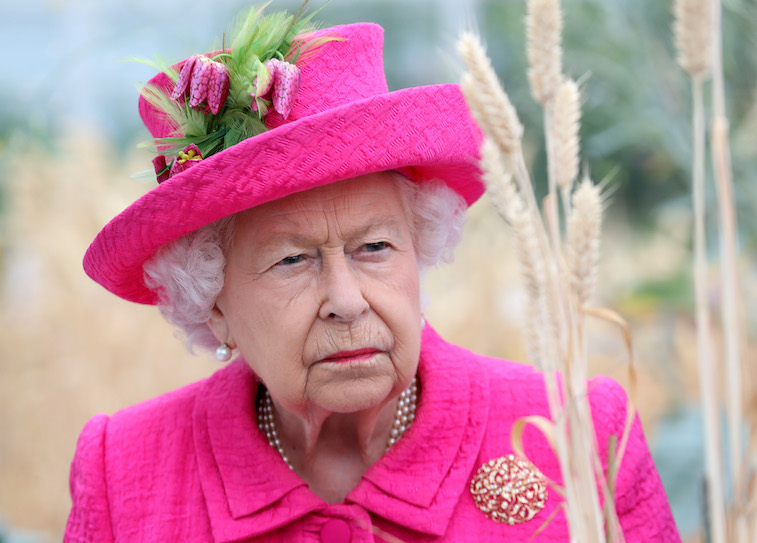 Meghan Markle is a hard worker

Although Meghan Markle is now in a position of privilege, she was definitely not born with a silver spoon in her mouth. Her mother was a social worker and yoga instructor, while her father was a television lighting director. Markle was interested in the arts from an early age, and by the time she was a young woman, had established a solid career in movies and television, playing a variety of small parts. She also supported herself with other odd jobs, including teaching calligraphy.

In 2011, Meghan Markle landed her career-defining role as Rachel Zane on the TV series Suits. While starring on the show, Markle continued to lend her time and energy to various charitable organizations and became a vocal supporter of feminist causes and charities that work towards gender equality. She even wrote articles for Elle magazine about the importance of social responsibility.

When Markle met Prince Harry in 2016, and as their relationship started to grow and deepen, she likely realized that she would have to step away from her Hollywood career if she wanted to make it work with Prince Harry.

The two announced their engagement in 2017, and Markle slowly started to retreat from the spotlight – but all the while, she was hard at work with planning the next phase of her life, and how she could use her influence to do good in the world.

Meghan Markle stayed busy all throughout her pregnancy

Most pregnant women don’t feel up to doing much more than lazing around on the couch and ordering takeout, but Markle kept hard at work all throughout her pregnancy.

In addition to accompanying Prince Harry at all of his events and appearances, Markle looked fabulous while doing so – even wearing four-inch heels. As her bump grew bigger, Markle even revealed that she still works out and tries to stay as healthy as possible.

Queen Elizabeth is a firm supporter of Meghan Markle

Meghan Markle gave birth to her and Prince Harry’s son, Archie Harrison, on May 8th. Reportedly, she had a stress-free birth and the baby arrived healthy and adorable. Although Markle did not have the home birth that she supposedly wanted, the hospital birth was without complications. The new parents have been relatively under the radar since the baby’s arrival, but within the next couple months, Markle will start resuming her royal duties.

Reportedly, Queen Elizabeth is very impressed with the way that Markle has managed to handle motherhood in the spotlight thus far, and is especially thrilled with her drive and work ethic.

It’s certain that Markle will need all the support and encouragement she can get when she returns to work later this year. Balancing work and parenting is a difficult task, as any mother can attest to, and with the immense amount of pressure on Markle, it’s probably that much harder.