‘A nightmare time in my life’: Harry reveals panic attacks, drinking and drugs over Diana’s death

Prince William was trolled for blaming the BBC for Princess Diana and Prince Charles’ divorce without acknowledging his father’s years-long affair with Camilla Parker Bowles.

William, 38, told reporters on Tuesday that the British network’s 1995 “Panorama” special, which an investigation concluded Diana was deceived into participating in, should never be aired again.

“The interview was a major contribution to making my parents’ relationship worse and has since hurt countless others,” the Duke of Cambridge said in a video message posted to his Twitter page.

Critics, however, were quick to take to Twitter on Thursday to point out that Diana’s marriage to Charles, 72, was doomed from the beginning due to his relationship with Bowles, whom he eventually married after his divorce from the Princess of Wales.

“No William, the panorama interview did not ruin your parents marriage. Your dad screwing Camilla did,” one person tweeted.

“Someone needs to sit William down and tell him to stop. No one hurt Diana worse than her own. Her parents, her husband, her in-laws. She was both privileged and exploited,’ added another.

“Prince William continues to disappoint. He threw his dead mother under the bus. Labeling her a paranoid etc All to safe [sic] the royal family,” a third netizen wrote. “I’m pretty sure his dad f–king Camilla drove them apart long before this interview.” 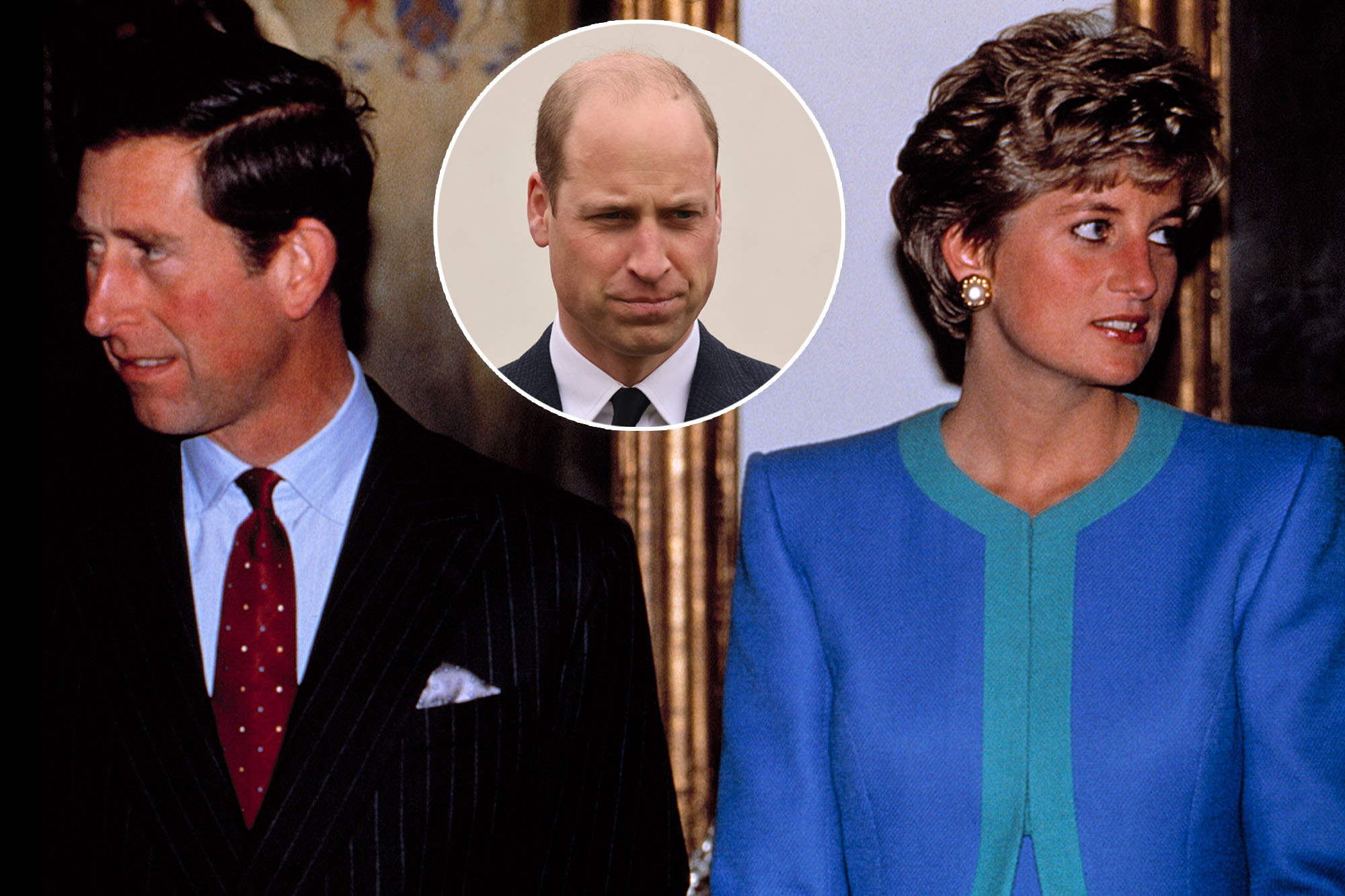 Another royal watcher pointed out that Diana had spoken about Charles’ relationship with Camilla “years before that interview,” writing, “Don’t you dare undermine her pain for your bulls–t.”

Others agreed, suggesting that Charles was the first to rock the boat.

“Diana did her interview with [Martin] bashir after prince Charles admitted on TV that he was cheating oher [sic] with Camilla. And that his marriage with Diana was irretrievably broken. Stop gaslighting that woman!” yet another fan tweeted. 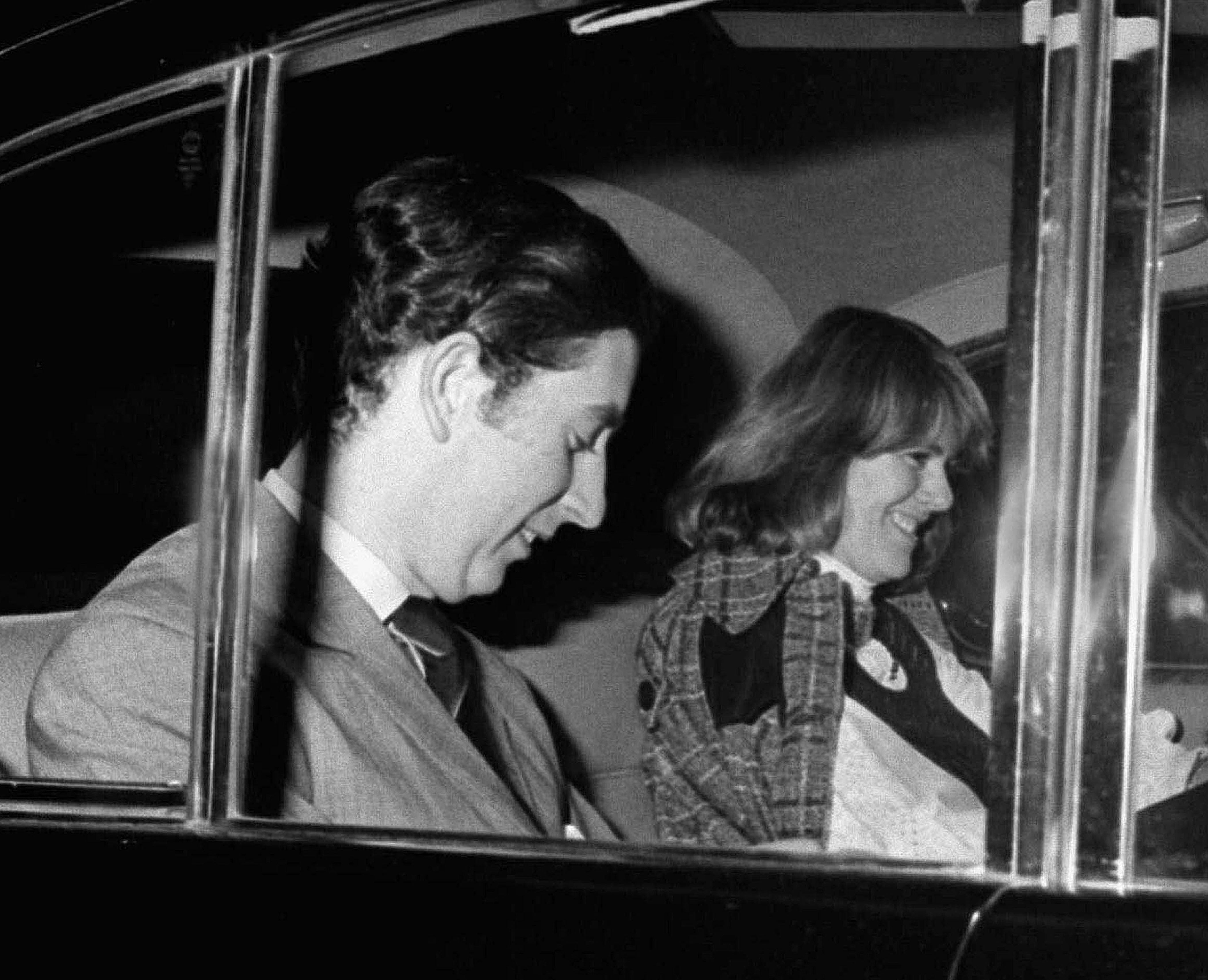 After the investigation’s findings were announced on Thursday, Prince Harry also released a statement, which read in part, “Our mother was an incredible woman who dedicated her life to service. She was resilient, brave and unquestionably honest. The ripple effect of a culture of exploitation and unethical practices ultimately took her life.”

Diana famously broke her silence on Charles’ affair with Bowles, now 73, in the 1995 interview, saying, “There were three of us in this marriage, so it was a bit crowded.”

At the time, Diana and Charles were separated, but Queen Elizabeth II insisted they finally divorce after the sit-down. The People’s Princess subsequently lost her Her Royal Highness title and the security that came with it.

Two years later, in 1997, Diana died in a car crash in Paris while on vacation with her boyfriend, Dodi Fayed. William and Harry were 15 and 12, respectively, at the time.