Harry and Meghan demoted below Prince Edward on royals website

The Duke and Duchess of Sussex have announced the birth of their second child, Lilibet “Lili” Diana Mountbatten-Windsor — and paid tribute to both Queen Elizabeth II and the late Princess Diana with the child’s name, as Lilibet is the Queen’s family nickname.

“On June 4th, we were blessed with the arrival of our daughter, Lili. She is more than we could have ever imagined, and we remain grateful for the love and prayers we’ve felt from across the globe,” Meghan and Harry announced in a statement Sunday. “Thank you for your continued kindness and support during this very special time for our family.”

The baby was born on Friday at 11:40 a.m. “in the trusted care of the doctors and staff at Santa Barbara Cottage Hospital in Santa Barbara, Calif.,” according to press secretary for the Duke and Duchess of Sussex. She weighed 7 pounds, 11 ounces.

Both Meghan, 39, and the baby “are healthy and well, and settling in at home,” according to the statement.

As for the name, “Lili is named after her great-grandmother, Her Majesty The Queen, whose family nickname is Lilibet. Her middle name, Diana, was chosen to honor her beloved late grandmother, The Princess of Wales,” the statement says.

Meghan and Harry, who currently reside in a $14 million mansion in Montecito, Calif. with 2-year-old son Archie, confirmed in February that they were expecting.

A month later, the couple revealed that the child would be a girl during their bombshell interview with Oprah Winfrey. 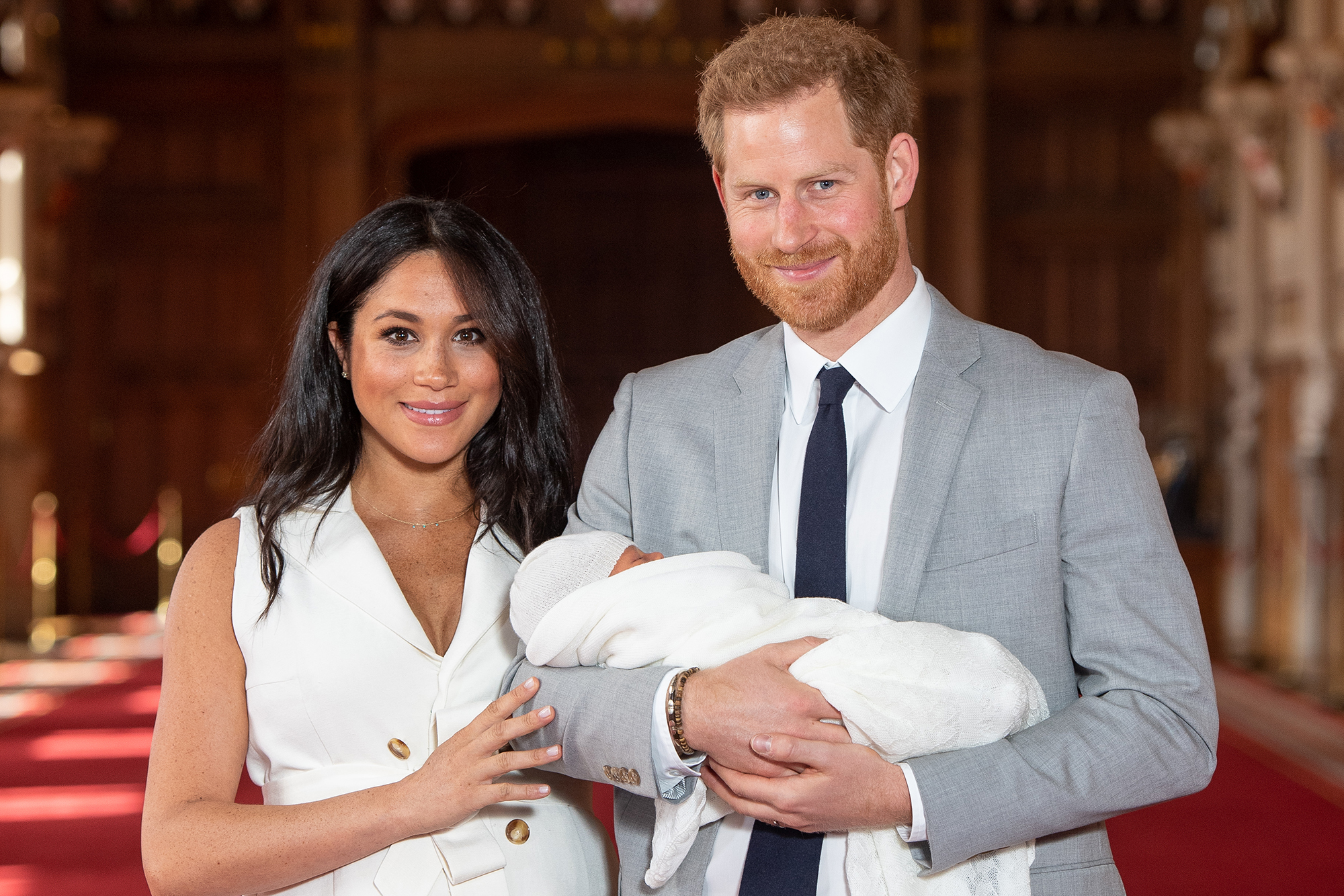 Following the revelation, royal fans speculated if Meghan and Harry would name their daughter after the Prince’s late mother, Princess Diana, who tragically died in August 1997.

Harry, 36, is currently sixth in line to the British throne and his son Archie is seventh, making baby Lilibet eighth.

Unlike Prince William and Kate Middleton’s three children, the Sussex kids do not have royal titles. But they will receive the title of prince and princess once their grandfather Prince Charles takes the throne. 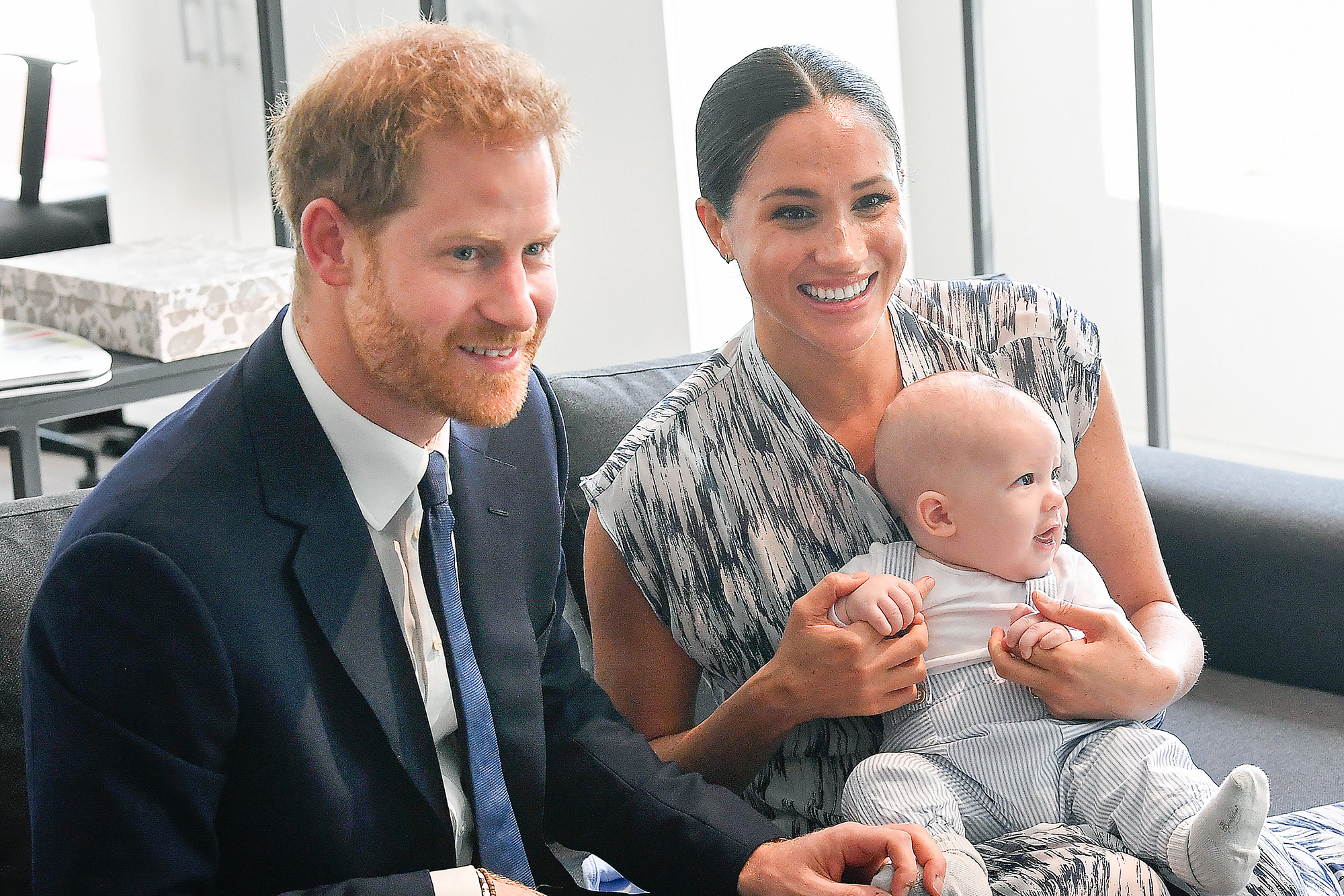 Much has changed for Meghan, 39, and Harry since their May 2018 nuptials. In January of last year, the couple quit their positions as “senior” royals and relocated to North America.

In July, Meghan, a former actress and star of the show, “Suits,” suffered a miscarriage.

In the wake of Megxit, Meghan and Harry spoke publicly about their struggles and unhappiness as members of the royal family.

Ahead of their daughter’s birth, Meghan made a cameo in Harry and Oprah’s Apple TV+ mental health docuseries “The Me You Can’t See” wearing a T-shirt with the parenting message “Raising the Future.”