'Pa-Rum-Pum-Pum Punch' packs a delicious one: Try the recipe 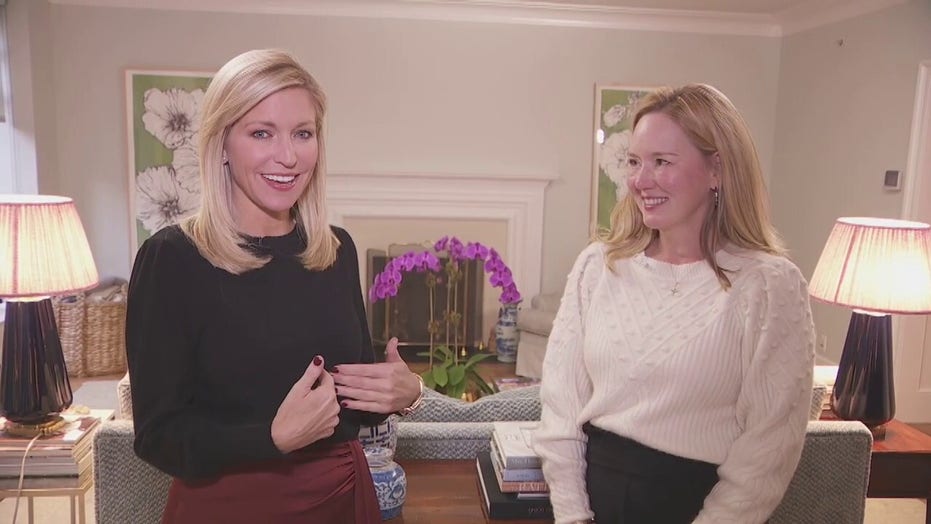 Christmas etiquette: Ainsley & Hayden learn tips to be the perfect guest or host

The cocktail is BOCADO’s take on a holiday-themed Milk Punch, which is usually made with bourbon, and originated in New Orleans, Louisiana. Milk Punch is normally garnished with nutmeg, but BOCADO’s version uses pumpkin pie spice instead.  BOCADO’s Bar Manager William Talbott’s rendition is a soothing and creamy pick-me-up with subtle holiday spice, the restaurant told FOX News.

WHAT’S THE STORY WITH EGGNOG? WHERE IT CAME FROM, HOW IT’S SERVED

Important note: Make the cinnamon syrup one day ahead for the best results. 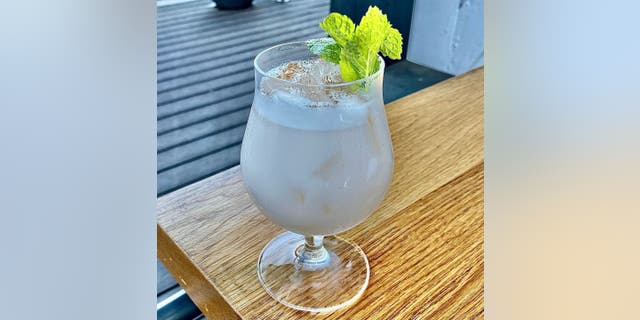 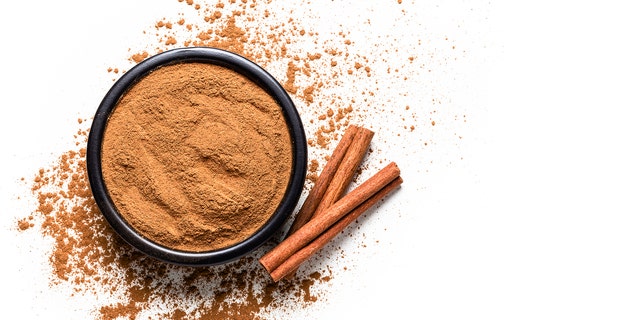 This original recipe is owned by BOCADO Bar & Diner and was shared with Fox News.