Over 50 drink products, including protein shakes, recalled due to contamination concerns

Check out what’s clicking on FoxBusiness.com.

The Fresno, California-based manufacturer said in a press release that it was recalling the dozens of products due to the potential risk that they could contain Cronobacter sakazakii after an analysis showed that "the products did not meet commercial sterility specifications."

Cronobacter sakazakii is an organism that, when consumed, can cause illness – particularly in immunocompromised individuals. Common symptoms of the microbial infection include fever and vomiting.

LAXATIVES RECALLED FROM CVS, WALGREENS, OTHER MAJOR RETAILERS AFTER CONTAMINATION 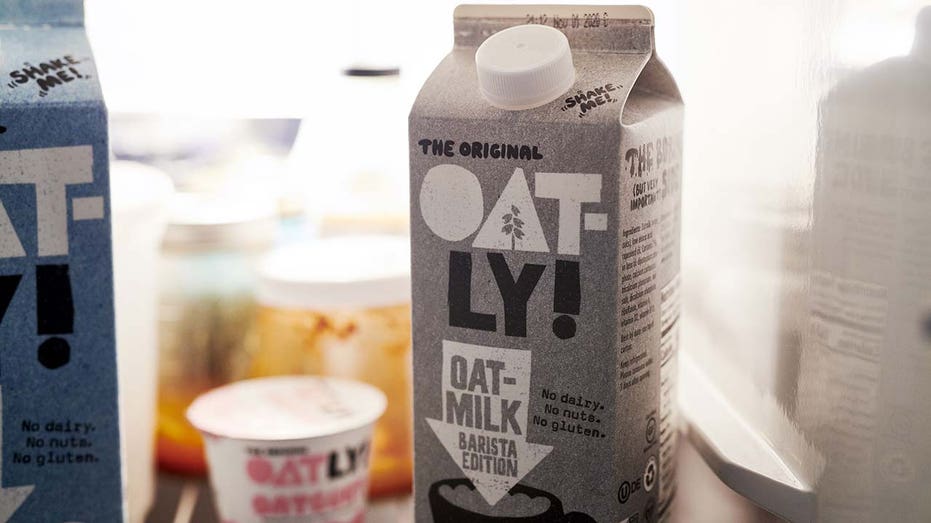 The full list of the recalled Lyon Magnus products can be found on the U.S. Food and Drug Administration's website.