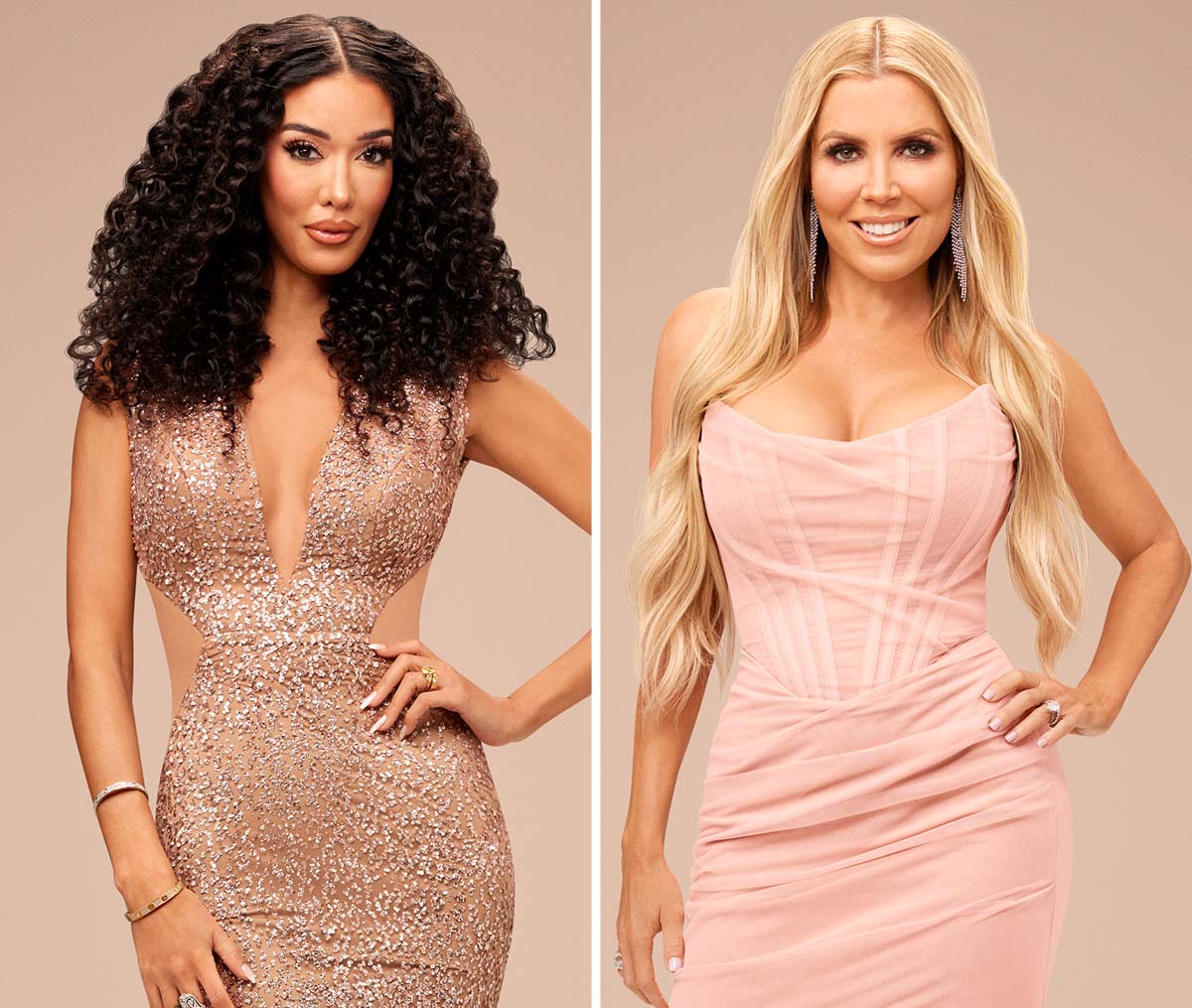 The Biggest ‘Real Housewives’ Feuds Ever

“After a wild season of ups and downs, I will not be returning to The Real Housewives of Orange County,” Bergener, 36, wrote via her Instagram Story on Friday, July 8. “Thank you to all of the fans for all of the love and support during quite possibly the hardest year of my life. I am looking forward to brighter skies ahead and can’t wait to share what’s next.”

Armstrong, 51, also shared the news of her exit via her own Instagram Story on Friday. “I loved opening up about being a working mom on Real Housewives of Orange County. I am so grateful to have the privilege to talk about my father, my kids and a real modern relationship on national television,” she started. “My family and my work are the most important aspects of my life, so I am stepping away from RHOC and focusing on them.” The cosmetic dermatologist added that she was “grateful for the friends I have made,” and teased the “next chapter” of her life and career.

Former ‘RHOC’ Stars: Where Are They Now?

“There are so many exciting things to come, so stay tuned,” she concluded the post.

Throughout the season, viewers watched as Noella’s marriage to her ex-husband James Bergener dissolved after he was unfaithful.

“Maybe there’s some PTSD going on, that’s what I struggled with a little bit … like, maybe I just have trust issues because my ex cheated [on] me,” she exclusively told Us Weekly in late June.

Armstrong dealt with her own marriage woes on camera, ultimately filing for divorce from husband Ryne Holliday earlier in June. They previously discussed trying to keep their rocky marriage together for the sake of their children: twins Cece and Vince, 10, and Valor Robert, 9, and have been coparenting since filing for separation in May.

The Massachusetts native also lost her father during the show’s latest season. He died of a traumatic brain injury, Armstrong revealed in March, noting on Facebook Watch that she and her dad started a foundation before he died that is donating its profits to help TBI victims.

When speaking if she would come back for season 17, Noella told Us on June 28 that there are “so many different variables at play. We already did last season. We’ve already seen what happens [with this group],” she explained, revealing that her costars Heather Dubrow — whom she feuded with all season — Shannon Beador, Gina Kirschenheiter, Emily Simpson and Armstrong all went out after filming wrapped. Noella claimed she wasn’t invited.

“It just was like, ‘What a load of bull hickey!’ And then of course, like, a week later, [Heather is on her] podcast, spitting mistruths and putting her spin on things,” she divulged. “She cannot stop talking about me.”