Neve Campbell & Courtney Cox are Back For More in Scream Trailer 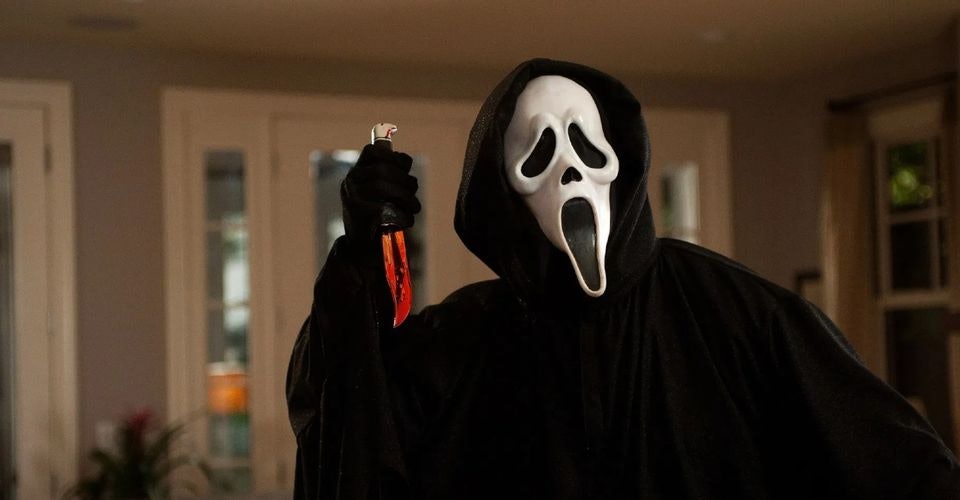 Twenty-five years after Ghostface originally entered into our lives, he’s back for another round in Scream (no, not Scream 5, though it is technically the fifth movie in the horror franchise). Neve Campbell, Courteney Cox, and David Arquette have all returned to reprise their roles originally introduced in the 1996 film by the same name and while you won’t be able to enjoy the newest Scream on Halloween night, there is now a trailer to help get into the spooky season mood.

Directed by the pair that brought you Ready or Not, Matt Bettinelli-Olpin and Tyler Gillett, and written by James Vanderbilt of Zodiac and Guy Busick of Ready Or Not, Scream brings audiences back to Woodsboro, where a new masked threat is targeting teenagers “to resurrect secrets from the town’s deadly past,” according to Paramount Pictures. Originals Cox, Arquette, and Campbell will be joined by some newcomers, including Dylan Minnette, Jack Quaid, and Jenna Ortega.

Ahead of the trailer release, Scream debuted the poster for the upcoming film, which features Ghostface brandishing his signature knife along with the phrase, “It’s always someone you know,” a statement that has proven to be true in the franchise’s previous installments. Scream will premiere in theaters on January 14, 2022.