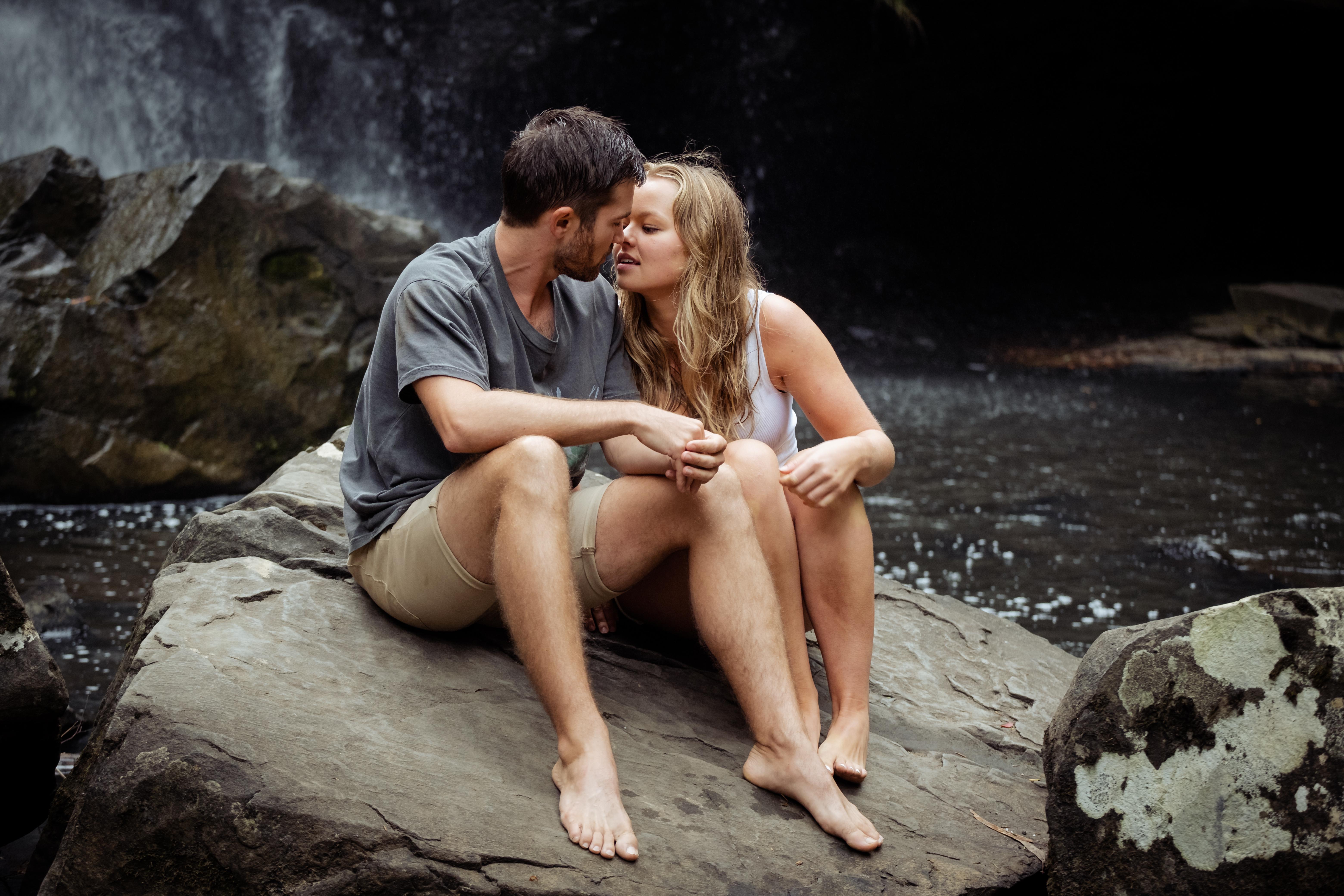 Romance is in the air in Neighbours next week, as Harlow Robinson (Jemma Donovan) and Ned Willis (Ben Hall) give into their feelings for one another.

The duo, as viewers know, have been spending a lot of time together as of late, and upcoming scenes will see them embark on a mission to track down missing Gareth Bateman.

They ultimately succeed, but things take quite a turn as Gareth tells a very different story about his disappearance to the one told by Freya Wozniak (Phoebe Roberts).

Harlow and Ned relay their discovery to Levi Canning (Richie Morris), before setting off with several other Ramsay Street faves on a getaway trip to River Bend.

They’ll likely spend even more time together during the holiday, but the subsequent week will see things heat up between the pair, as they give into temptation.

The question is: just where does this leave Amy Greenwood (Jacinta Stapleton)? Amy put the brakes on her relationship with Ned in the wake of Zara Zelwyn’s (Freya Van Dyke) arrival, but she’s quite clearly still harbouring feelings for him.

It’s all kicking off in Ramsay Street next week, and if you fancy a first look at what’s coming up, check out our gallery below!