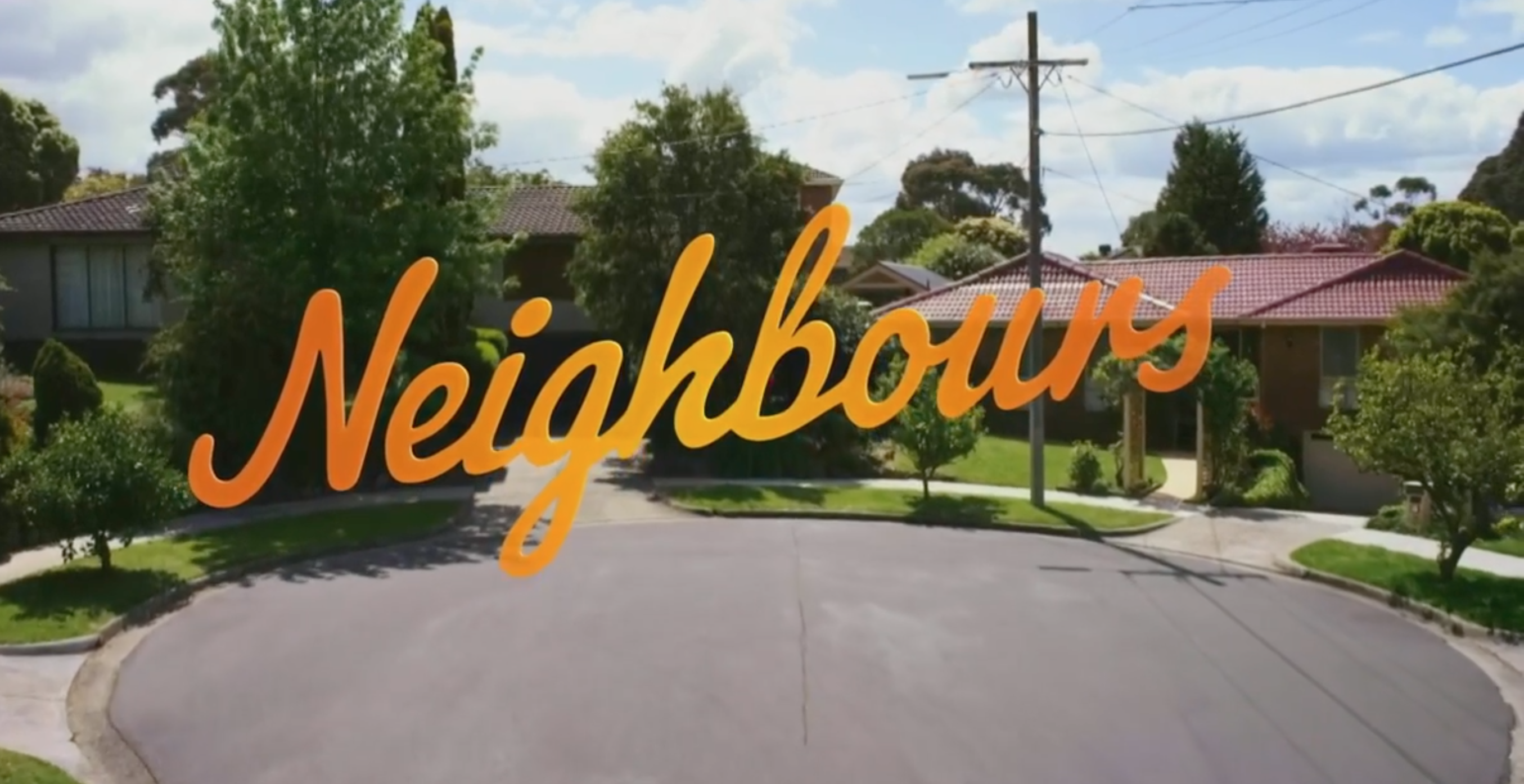 Neighbours has been axed for good after Fremantle Media failed to find a new home for the Australian soap.

Neighbours will end this summer after four decades on our screens.

The beloved Australian soap first hit screens in 1985 and has delighted fans ever since, with household names appearing in Ramsay Street – including Kylie Minogue, Liam Hemsworth, Jason Donovan, Alan Dale and Margot Robbie.

Fremantle Media – the production company that make Neighbours – has extensively searched for a new home for the soap after Channel 5 announced their plans to drop it from schedules in a few months time.

The production company is set to make an announcement on Thursday (March 3), stating that they haven’t been successful in their attempt at finding another channel prepared to take on Neighbours.

A source told The Sun: ‘Fremantle have not commented on the situation since the news broke about Channel 5. They have been working tirelessly to secure funding from other networks but sadly they’ve been unable to save the soap.

‘The announcement will confirm that the soap will end this summer and that they have been overwhelmed by the love and support from the audience since the news broke.’

‘There is a lot of hard work going on behind the scenes to make the final few weeks of Neighbours are truly special’, the source continued to the publication.

‘They are still waiting to hear back from a number of former stars but Peter has agreed to return and will start filming in May.’

Ian Smith, aka Harold Bishop, has confirmed he will reprise his role while Kylie Minogue and Jason Donavon have both been approached in the hope they will return.

The Sun also revealed Peter O’Brien will reprise his role as Shane Ramsay.

Neighbours has been a staple of the daytime TV schedule in the UK for years, and originally aired on BBC One until 2008, before it was moved to Channel 5.

Channel 5 bosses were reportedly in talks with Fremantle Australia for weeks in a bid to keep Neighbours on air, but a deal was not reached.

This is a breaking news story, more to follow