NATWEST services are currently down, with customers unable to access mobile and online banking services.

Over 3,000 reports of outages have been declared on Downdetector since 7am. 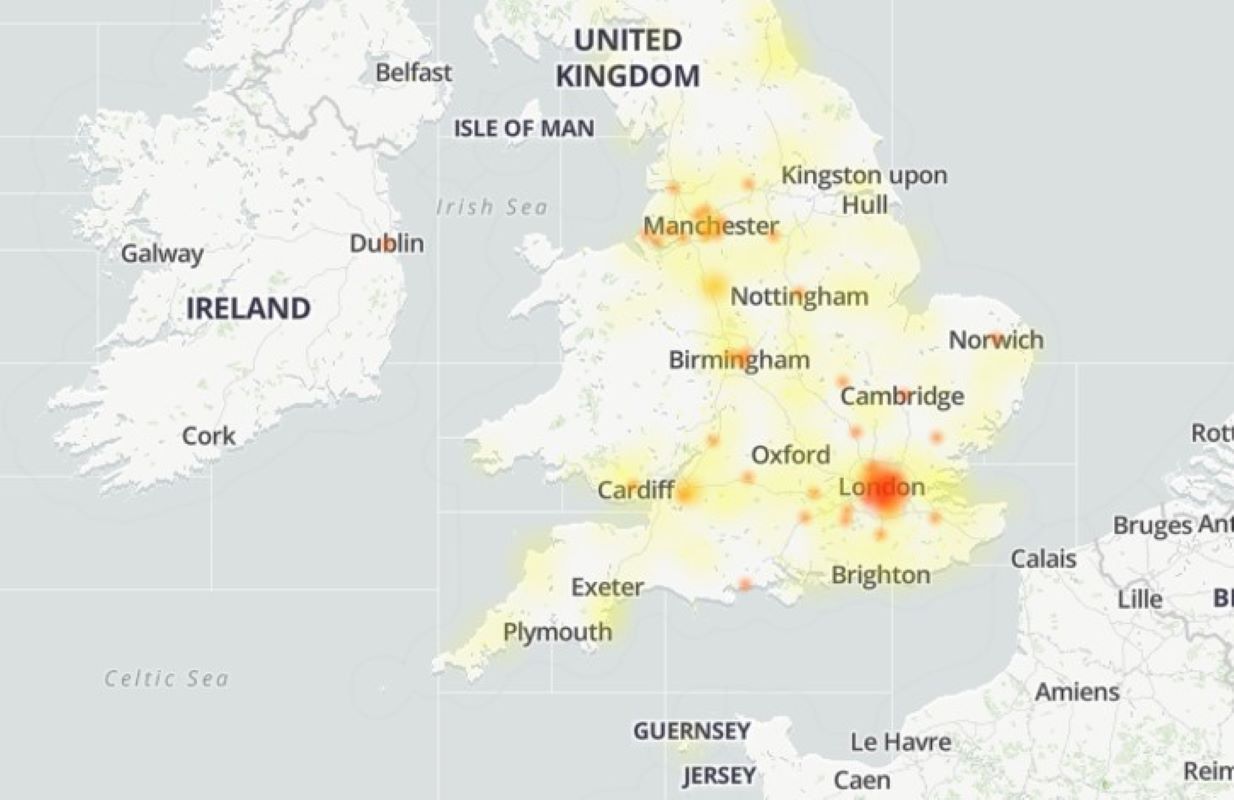 Issues began at 7.10am today, and within half an hour as many as 2,583 problems had been declared.

Natwest customers are reporting issues with logging in as well as accessing their banking information on the app and the website.

Users are being met with a message that reads: "Some kind of error has occurred when trying to establish a connection between your device and ourselves."

While another said: "What’s wrong will mobile banking this am? Service status says it’s working normally but can’t access!"

Natwest has meanwhile replied to the tweets, though it initially couldn't admit to any issues, as it said: "We are not aware of any of any ongoing issues with our mobile app, however thank you for bringing this to our attention we will take a look into this."

Now that an influx of reported problems have come in since the outages began this morning, Natwest has replied to frustrated users: "This is currently being investigated by our tech team and we hope to have this back up and running for you as soon as possible."

It's not the first time the bank has suffered major problems with online services.

On October 25 customers were locked out of accounts for several hours as they struggled to log in online.

Am I entitled to compensation if my internet goes down?

According to data from Bionic, 2021 currently has the most amount of searches for internet and broadband outages on record, so it's been a year of bad connections for many.

Only last week, the Tesco Bank website and app went down with some customers having payments declined.

Plus, Barclays customers faced similar issues back in October too.

But there's no automatic right to compensation if there's a service failure at your bank.

But you could get money back in some circumstances, depending on how an outage has affected you.

It is worth gathering evidence of your problems so you can make a formal complaint to NatWest.

Try to make a note of when you were unable to access the website or app, plus any costs you incurred as a result.