DEAR DEIDRE: MY ex has been confused since he had a stroke last year – but now he claims he secretly fathered two kids while we were married.

We were together for 25 years but split, amicably, because we agreed the love had left the relationship long ago. 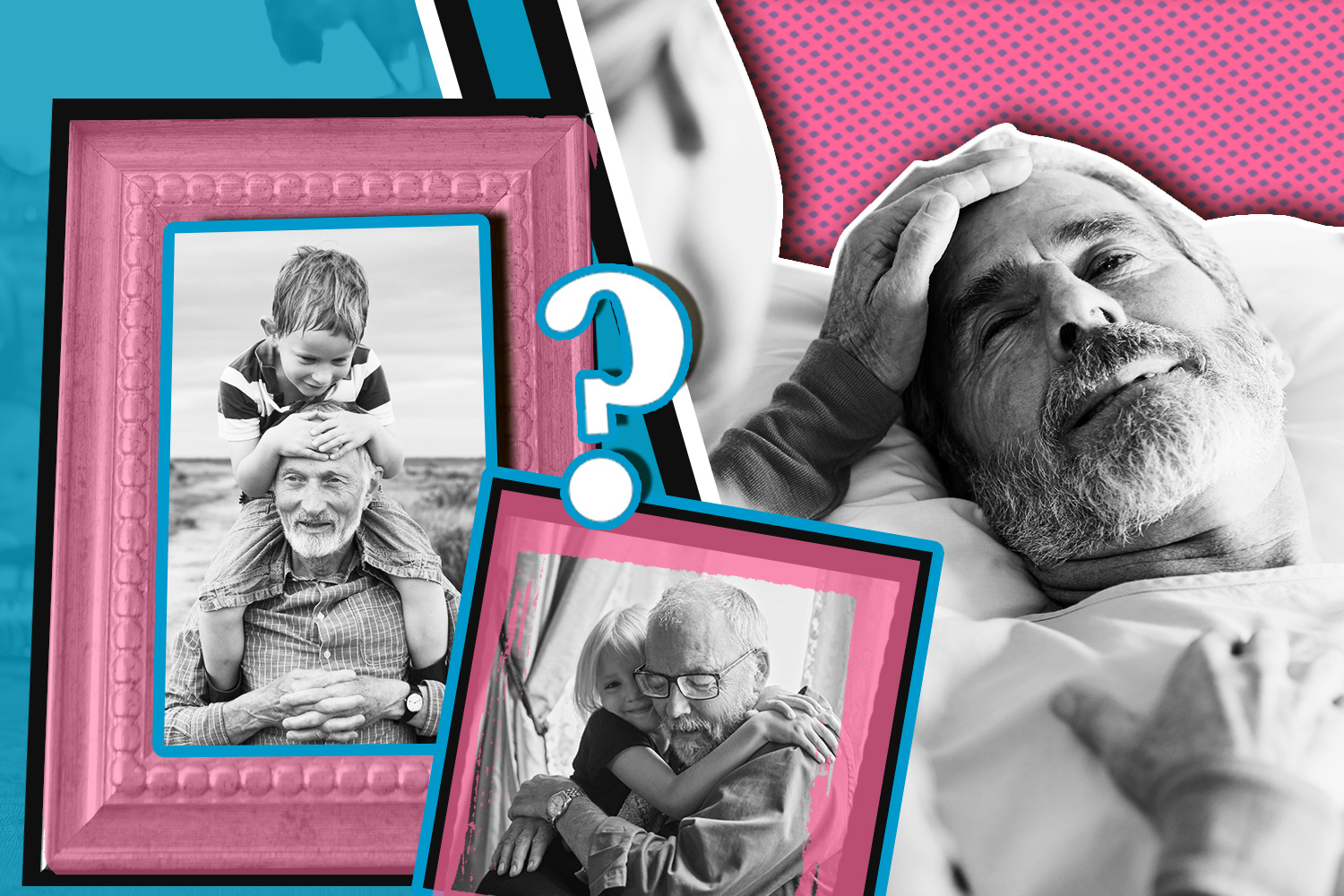 Get in touch with Deidre today

My team and I are working safely from home but we are here to help you as always.

Send an email to [email protected]

Every problem gets a personal reply, usually within 24 hours weekdays.

You can also send a private message on the DearDeidreOfficial Facebook page.

Neither of us remarried, and when my ex had a stroke in August last year, I moved him back into the home we had shared. I didn’t like the idea of strangers looking after him at his most vulnerable.

He has been very confused since, often forgetting where he is and who I am.

But sometimes he has really lucid moments, and can recall stories from when we first met as teens.

One night, while we were both sat on the sofa, he started crying. I asked what was wrong and he said he couldn’t live with the guilt any more and needed to come clean.

He admitted that while we had been married, he’d had multiple affairs — two of which ended in unplanned pregnancies. He said the women were local to where we still live, and he is sure the son and daughter he fathered are too.

I was speechless, and left the room. When I returned, he was asking who I was again. Now I don’t know if he was lucid, and if these children really exist.

I’ve asked him once since, and he said he couldn’t remember that conversation — but the problem is it’s so hard to know when he’s all there and when he’s not.

My sons have picked up on the fact I am hiding something, and I think they deserve to know if they have siblings in the same town.

I’m overwhelmed, and finding it hard to come to terms with the fact I might never know the truth.

DEIDRE SAYS: This is really a huge revelation, so it’s no surprise you are feeling overwhelmed.

As you say, you may never know the truth. You can ask your ex-husband again when you think he is lucid, but at some point you’ll have to accept it may be true.

And yes, your sons also have a right to know they may have half-siblings, especially if there is a chance it could come out anyway – they would respect you more for breaking the news first.

But if you’re still struggling to decide, contact Family Lives (familylives.org.uk, 0808 800 2222). I’m also sending you my support pack How Counselling Can Help, as talking it through might take some of the weight off your shoulders.

NEXT IN TODAY'S DEAR DEIDRE My 13-year-old girl is convinced she’s non-binary, but I think it’s a phase