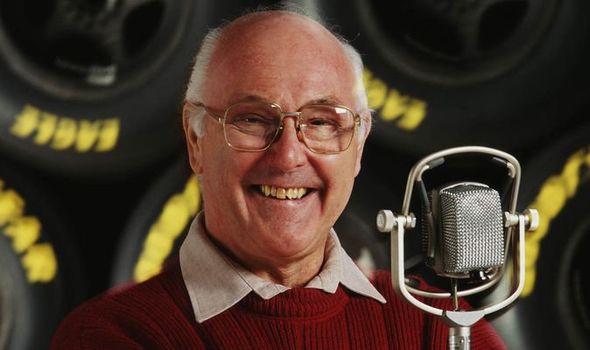 His excitable voice provided the lively backing track to some of F1’s most iconic moments, with his unique, high-octane style – once described by Australian comic Clive James as “sounding like a man whose trousers are on fire” – forever ingrained in British sporting culture. Walker, who once commanded a Sherman tank in the Second World War, brought to life James Hunt’s 1976 championship win over Niki Lauda, Ayrton Senna’s fierce rivalry with Alain Prost and Nigel Mansell’s 1992 title triumph with his passionate, knowledgeable commentaries spanning 52 years.

When Damon Hill won the Japanese Grand Prix to become world champion in October 1996, an emotional Walker cried: “I have got to stop because I have got a lump in my throat.” Former British F1 driver Sir Jackie Stewart said: “He was a very special man in every respect. I was lucky enough to know him well. In fact, I spoke to him several weeks ago where he was in a home.

“He was the perfect gentleman, a man who had great style and great skills with the English language.

“As a racing driver, from my own point of view, Murray was always the best.”

Stewart added: “He was very good at making mistakes. He made wonderful mistakes. He so much enjoyed the realisation of his error, he was such a character.

“A mistake didn’t mean anything wrong for Murray. It was something else to make a joke of. He was full of energy.”

Martin Brundle, who commentated alongside Walker in the final years of his career, led the tributes on social media. 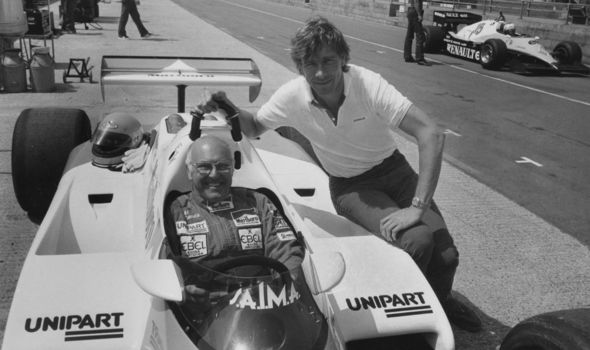 F1 tweeted: “He will forever be a part of our history, and will be dearly missed.”

His death was announced yesterday by the British Racing Drivers’ Club.

Graeme Murray Walker was born in Birmingham to father Graham and mother Elsie on October 10, 1923.

His father enjoyed a 15-year motorcycle road racing career which culminated in him winning the prestigious Isle of Man TT race. About this, Walker once said: “You either loved what your father did or you loathed it. But my father was a great man, I was very fond of him, and I wanted to be like him.”

Walker was also a keen motorcyclist but before he could attempt to emulate his father he was conscripted into the British Army, aged 18. 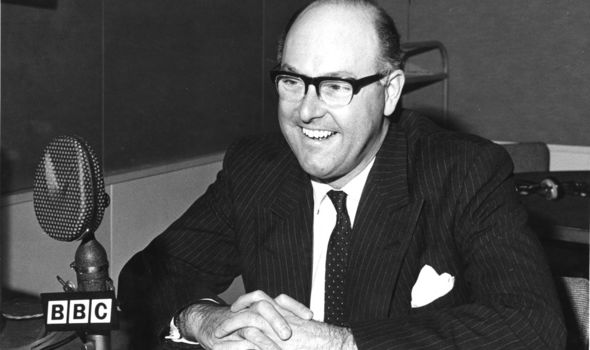 He graduated from Sandhurst’s Royal Military College and went on to command a Sherman tank in the Battle of the Reichswald in the Second World War, reaching the rank of captain.

After the war he worked in advertising and commentated on motor racing at the weekends, doing his first Grand Prix for the BBC at Silverstone in 1949.

Walker did not become a full-time F1 commentator until 1978 and he credited his life changing to Hunt, who later became his co-commenator for 13 years.

When the flamboyant Hunt beat Austrian Lauda to the 1976 title at a rain-lashed Fuji Speedway in Japan, the BBC decided to increase its coverage of the sport. Walker, then a relatively unknown advertising executive, was handed the lead commentating role.

Of this he said: “Britain suddenly became aware of Formula One because of the glamorous, playboy image that James had. The BBC decided they were going to do every race and they asked me to do it. 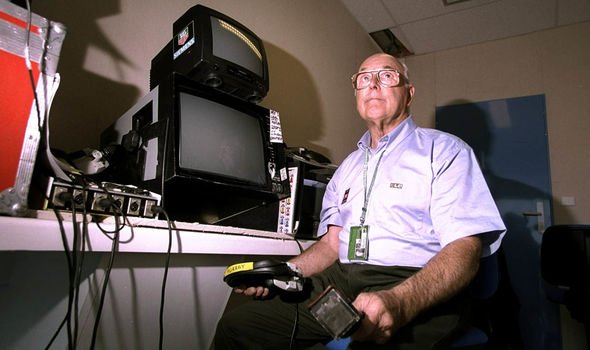 “I carried on doing both advertising and commentary jobs for four years until in 1982, when I was 60, I retired from the advertising business and then my broadcasting career started.” Along with his passionate descriptions of iconic moments in F1, Walker was taken to the heart of the nation for his blunders at the microphone, which later become known as “Murrayisms”.

These included: “There is nothing wrong with his car, except that it is on fire!”

Walker was voted “the greatest sports commentator of all time” in a poll conducted by British sports fans in late 2009.

He is survived by his wife Elizabeth.

They had no children.