Mum, 45, has sex with sugar daddies who have given her £20k, a Range Rover and holidays 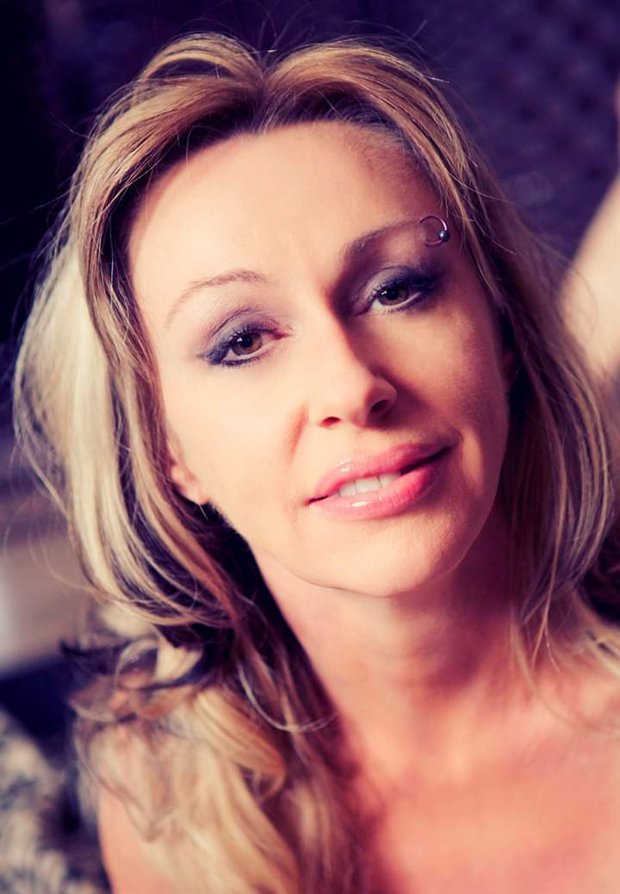 On one of her most ostentatious dates, Samantha was whisked away to Paris.

She told Fabulous Digital that her millionaire date flew her out business class.

They then took a boat ride down the River Seine as she soaked up the sights of the French capital.

This meet-up is far from unusual for the sugar baby, who has been taken on Dior shopping trips and treated to a free Range Rover car.

She added: “I’ve had some amazing, fabulous dinners at Gordon Ramsay restaurants, hotel treats in Mayfair and shopping trips…

“I was bought a Range Rover. I didn’t ask how much it cost, that would be impolite. I needed a new car and he offered to buy me one.” 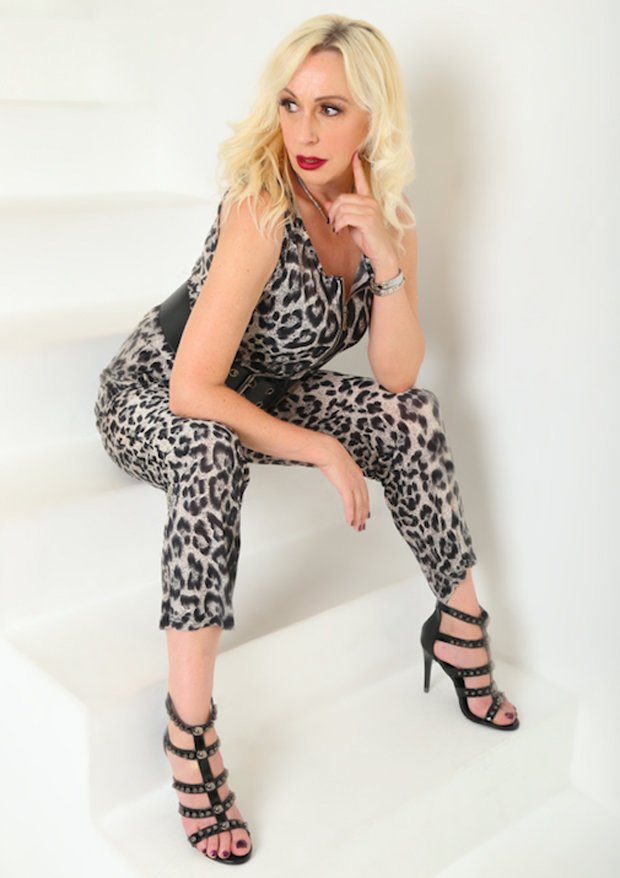 While Samantha is under no obligation to sleep with her sugar daddies, sex is often on the cards.

Currently, she is enjoying intimate relationships with three different men.

Typically, the mum gets jiggy with her lovers after three or four dates.

This comes after she’s been wooed with fancy hotels, gourmet meals and oodles of Champagne.

She remarked: “It’s all very lovely, romantic and classy. They do expect sex, but do men not expect sex on regular dating sites?” 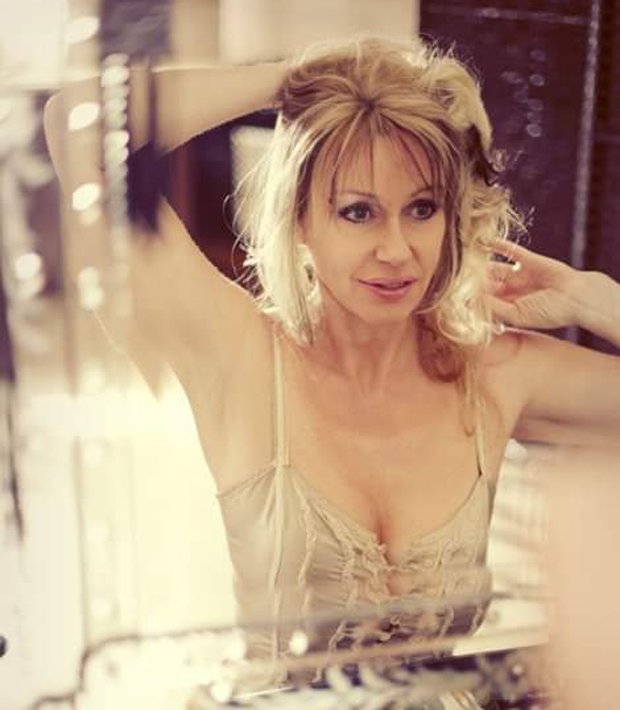 Even though the 45-year-old says she “loves sex” and is happy dating sugar daddies, she keeps the relationships secret from her sons.

She also has to put up with comments from strangers, who judge her for her romantic endeavours.

Samantha refuses to let the criticism get to her and says she’s “having the time of (her) life”.

She added: “I’m not harming anybody and it’s got nothing to do with anyone else – it’s my life”.