WHAT is there left to say about Mohamed Salah (£6.7m)?

When the Egyptian international signed for Liverpool in 2017, not even the most optimistic Anfield season ticket holder would have predicted the impact he would make over the course of the next four seasons.

Salah has scored 133 goals in 211 games for the Reds with exactly 100 of them coming in 151 league appearances.

In his first season for the club, he broke the record for most goals in a 38-game Premier League campaign when he scored his 32nd of the campaign against Brighton on the final day.

Then his brilliance produced historic results as he inspired Liverpool to their sixth European Cup and the club’s first-ever league title since the inception of the Premier League. 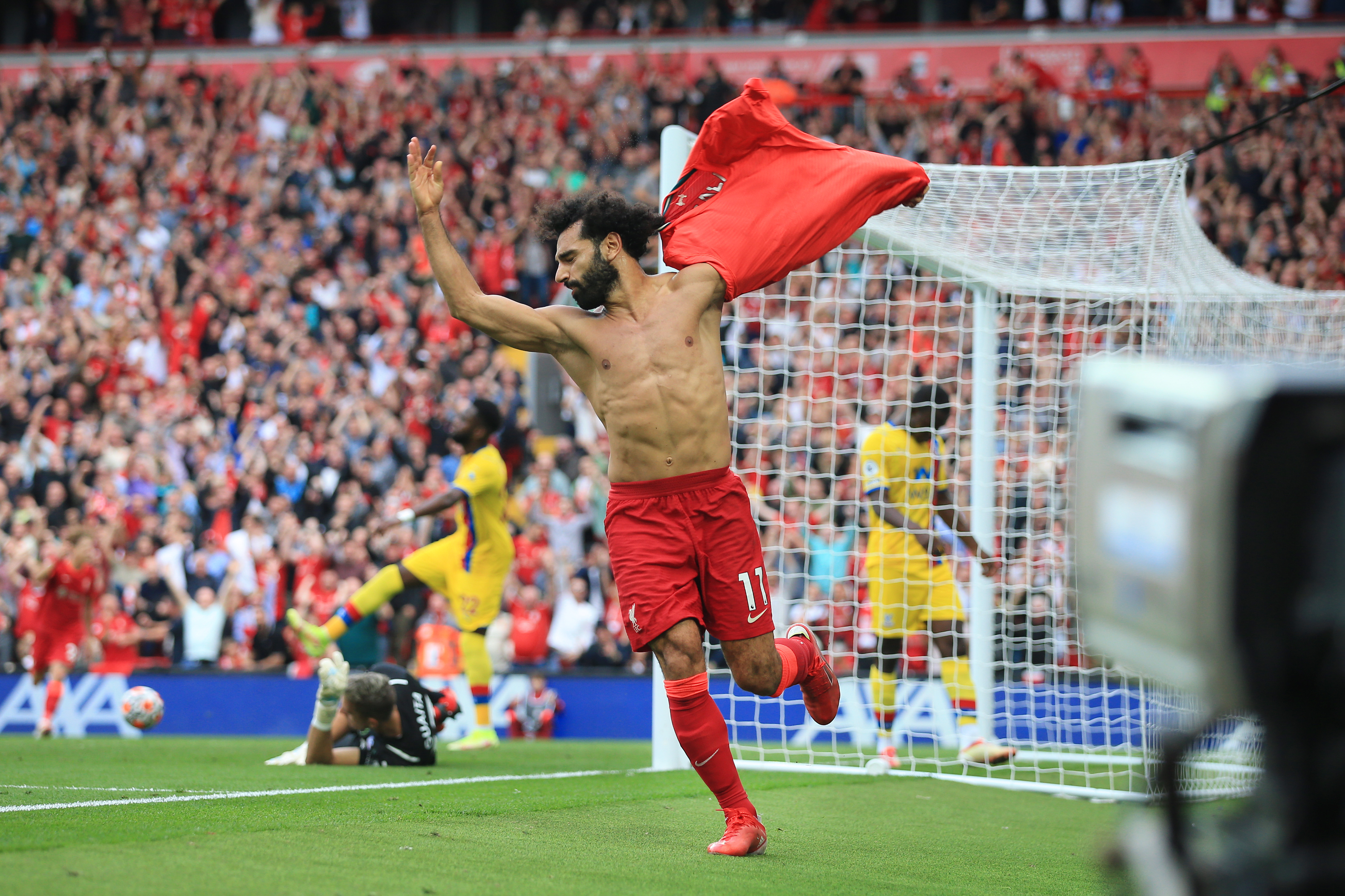 Salah’s relentless brilliance has also made him an all-time Dream Team great.

No player has produced more points since he made his debut for Liverpool and he’s already carved out a bracket of his own this season.

Having bagged another three goals in Game Week 6 at the expense of Brentford and Porto, the 29-year-old now has 74 points to his name.

To put that into perspective, no other forward has reached the 50-point mark at the time of writing.

In fact, Salah’s closest rival is leading midfielder Andros Townsend (£3.7m) who has amassed 53 points after perfect start to life at Goodison Park. 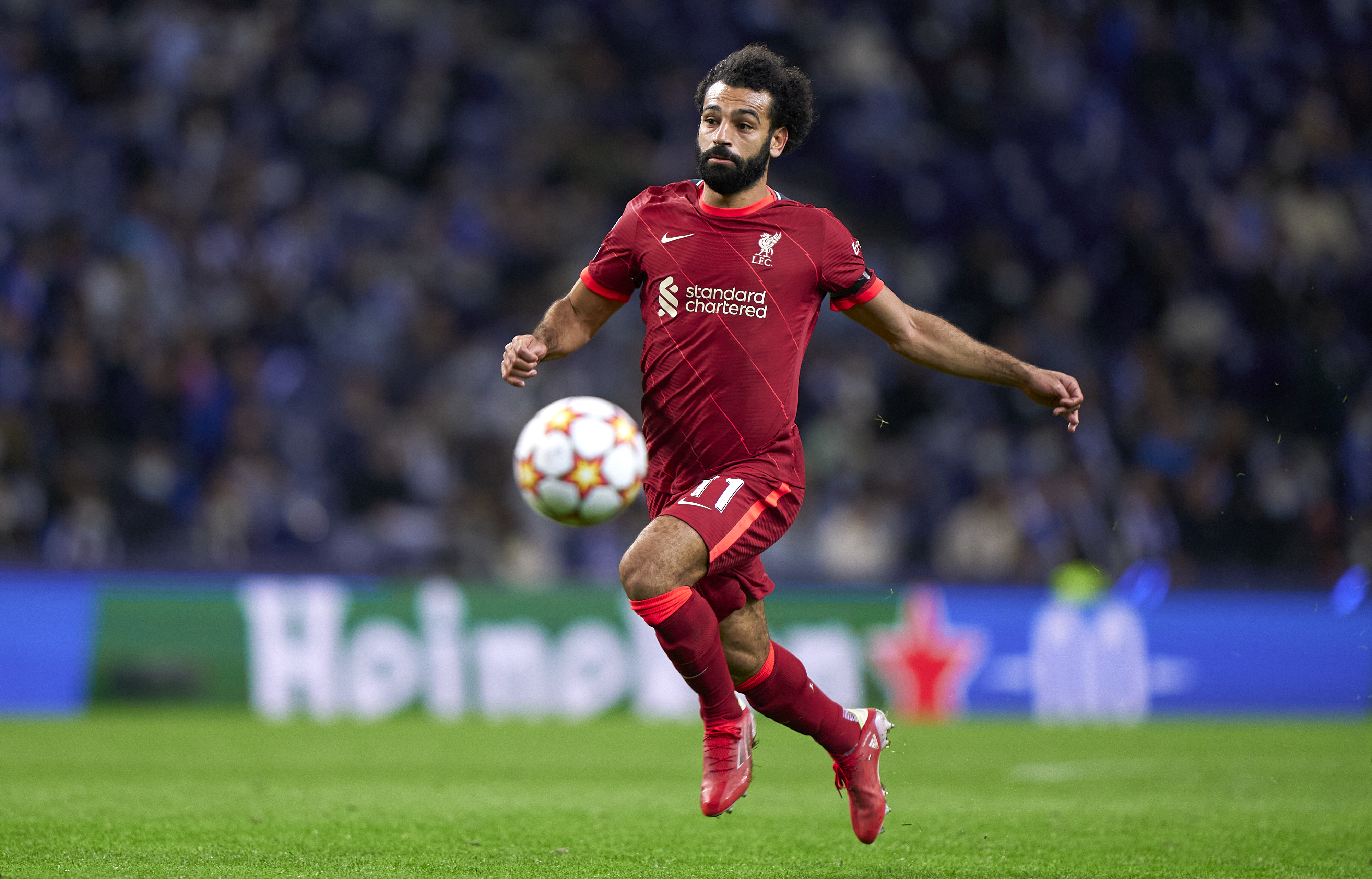 He’s scored five goals in the league (joint most), three goals in the Champions League, provided two assists, and pocketed two Star Man awards – plus, he’s the only Dream Team player to have registered eight 7+ ratings at the time of writing.

So how likely is it Salah will extend his lead at the top of the rankings?

Diego Simeone’s side always put up a fight and the two games against the Manchester clubs will go some way to shaping the top four in the run-up to Christmas – Graham Potter’s side are no pushovers either these days. 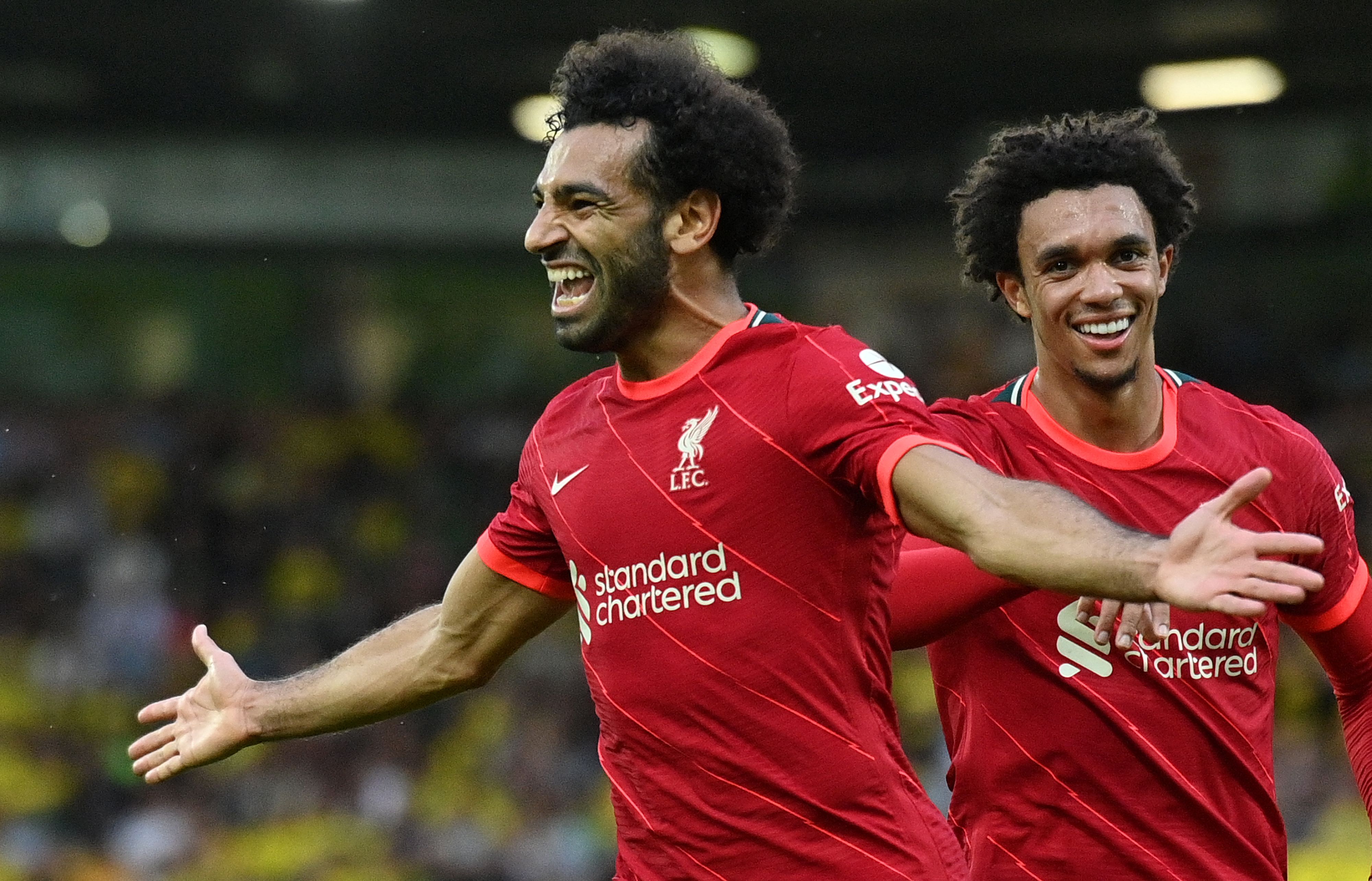 However, Salah is in such fine form that no fixture will intimidate him.

In fact, Pep Guardiola, Ole Gunnar Solskjaer and co will be worried about what Liverpool’s top scorer could do to their aspirations this term.

It’s no wonder that Salah appears in 63.5% of teams, making him the second-most popular player in the game behind Bruno Fernandes (£6.3m) who has an ownership of 65.2%.

The question is, what are the 36.5% of Dream Team managers without Salah in their XI trying to prove?