Michael Strahan settled claims against his ex-wife that she abused their twin daughters, court papers show.

The former NFL star — whose public 2006 divorce from his second wife ended with him owing $15.3 million — alleged in a North Carolina court in February that Jean Strahan had engaged in a “pattern of abusive conduct” toward their 16-year-old daughters, Sophia and Isabella.

But those claims were dismissed on Oct. 13 with the exes settling on a shared custody arrangement, according to court papers filed in New Hanover County District court.

In his case, Michael had been seeking for the girls to live in New York City with him.

Jean — who had been living with the teens in North Carolina — agreed to get an Upper West Side apartment so that the twins can attend their separate posh Manhattan private schools where they will finish out high school, the court documents say.

Michael — who also lives on the UWS — will split custody with Jean and their daughters will alternate weeks living with each parent, the court agreement shows.

Meanwhile, the Manhattan case that Jean brought against the “Good Morning America” co-host in June 2019 — claiming that Michael owes her annual cost of living adjustments to the child support payments — is still not settled as the pair hasn’t agreed on how much the increase should be, a source on Jean’s side said.

In that case, Jean also accused Michael of not making good on his promise to chip in for their daughters’ horseback-riding costs. 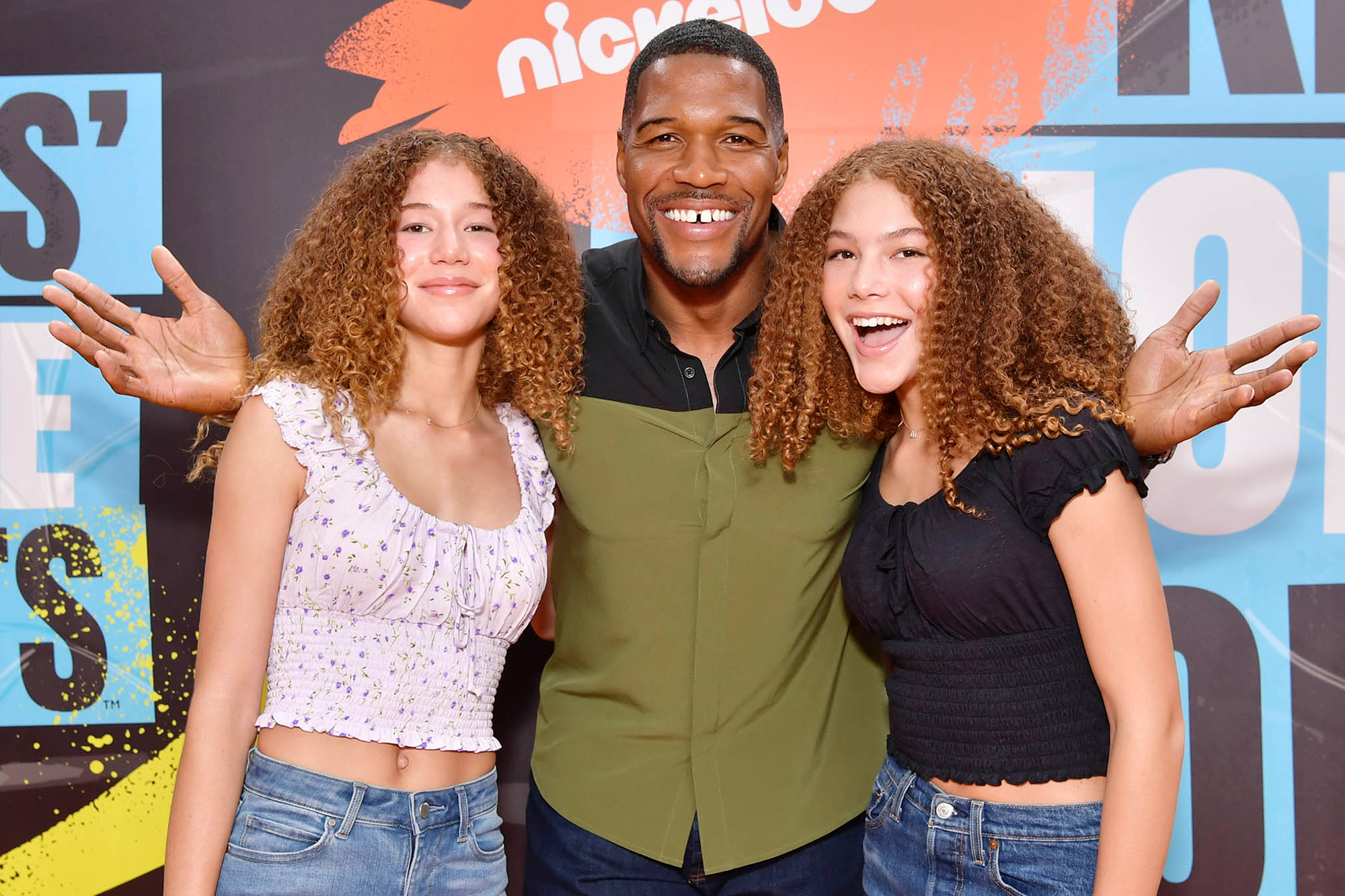 Jean and Michael had a closed-door mediation court date Thursday in the Manhattan case, according to a public court calendar.

Still, on Thursday Jean filed a Manhattan Supreme Court petition for contempt against the former Giants player accusing him of violating other parts of the 2009 custody agreement, according to a source on Jean’s side.

In Michael’s North Carolina case against Jean, he claimed she was physically and emotionally abusive toward the teens, she’d failed to bring them to court-order therapy sessions and also let them miss volleyball games and horseback-riding events.

Those accusations were “dismissed with prejudice,” the court agreement says — meaning that the claims can no longer be pursued legally.

But a source close to Michael said his case was only dismissed after Jean “agreed to all of the terms proposed by Michael.”

“He continues to not pay child support more than a year after [Jean filed] the case. He agrees there is additional money owed but refuses pay it,” the source from Jean’s side said.

A source on Michael’s side claimed that Jean “refuses to accept payment on those [child support] adjustments unless Michael agrees to modify the terms of the New Jersey Divorce Decree and continue support payments for many years after the children reach adulthood.”

The source on Jean’s side countered that New Jersey law allows for child support payments to continue until children are age 19 and the payments can even be extended until the children graduate from college.