Michael C. Hall has finally broken his silence about the ‘Dexter’ revival. He knows the finale was ‘unsatisfying’ and stressed that the revival has an ‘intriguing’ story and one ‘worth telling.’

Michael C. Hall, 49, is well aware that the Dexter finale had fans up in arms about the ending. The actor, who is returning for the upcoming revival, revealed in a new interview that this next Dexter chapter is one “worth telling” and a way to make up for the “unsatisfying” ending. “It’s a conversation that’s been ongoing, and different possibilities have emerged over the years. I think in this case, the story that’s being told is worth telling in a way that other proposals didn’t, and I think enough time has passed where it’s become intriguing in a way that it wasn’t before,” Michael told The Daily Beast.

The Golden Globe winner admitted that it took the powers behind the scenes years to convince Michael to return to the role of Dexter Morgan. Michael noted that even he has been curious about where Dexter is now. “And let’s be real: people found the way that show left things pretty unsatisfying, and there’s always been a hope that a story would emerge that would be worth telling,” Michael continued. “I include myself in the group of people that wondered, ‘What the hell happened to that guy?’ So I’m excited to step back into it. I’ve never had that experience of playing a character this many years on.” 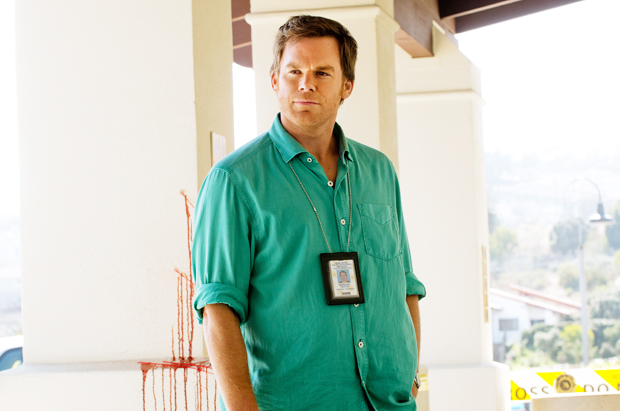 The Showtime series ran for 8 seasons from 2006 to 2013. The show ended with the devastating death of Dexter’s sister, Deb, and with Dexter presumed dead after his boat capsized during a hurricane. In the final moments of the finale, fans learned Dexter was alive and living as a lumberjack in Oregon. 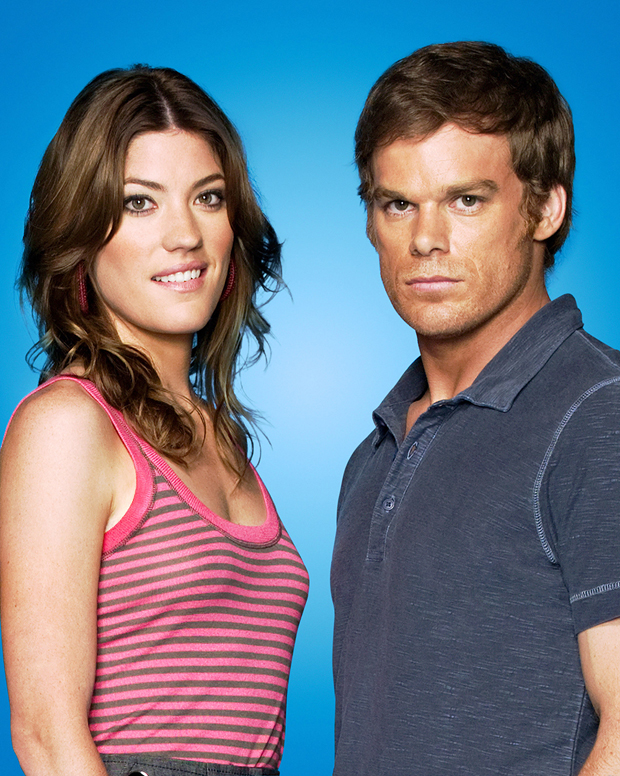 While Michael certainly understands the criticism from fans about the finale, he wasn’t totally surprised by the ending of Dexter. “I certainly thought it was justifiable for Dexter to do what he did,” Michael admitted. “I think some of the criticisms were about that, and some of the criticisms weren’t so much about the “what” as they were about the “how,” and those were valid too. We certainly do live in an era where the bar is very high as far as the simultaneous surprise, satisfaction, and closure that should go along with a series finale.”

The show also starred Jennifer Carpenter, Yvonne Strahovski, Lauren Vélez, James Remar, and more. The Dexter revival, the show’s ninth season, is expected to film in early 2021 and premiere in the fall of the same year.