Michael B. Jordan scrubs Lori Harvey from his Instagram after breakup

Lori Harvey wipes Michael B. Jordan from Instagram after breakup

Michael B. Jordan and Lori Harvey reportedly break up

Michael B. Jordan has scrubbed Lori Harvey clean from his Instagram – exactly two weeks after she erased every trace of their relationship from her own account.

It appears the actor, 35, has deleted all photos featuring his ex, 25, since their split in early June. The two had been dating since fall 2021.

The model’s father, “Family Feud” host Steve Harvey, confirmed the two broke up via his morning radio show on June 6.

“Look, as long as everyone can walk away in peace, be friends … I ain’t heard nobody say they busted no windows or nothing,” he said, implying that the relationship ended amicably.

“As long as you don’t put your hands on my daughter, I don’t give a damn what you do.”

Steve did hint, however, that dating in the public eye may have contributed to the couple’s demise. He also said that he still has love for the “Black Panther” star. 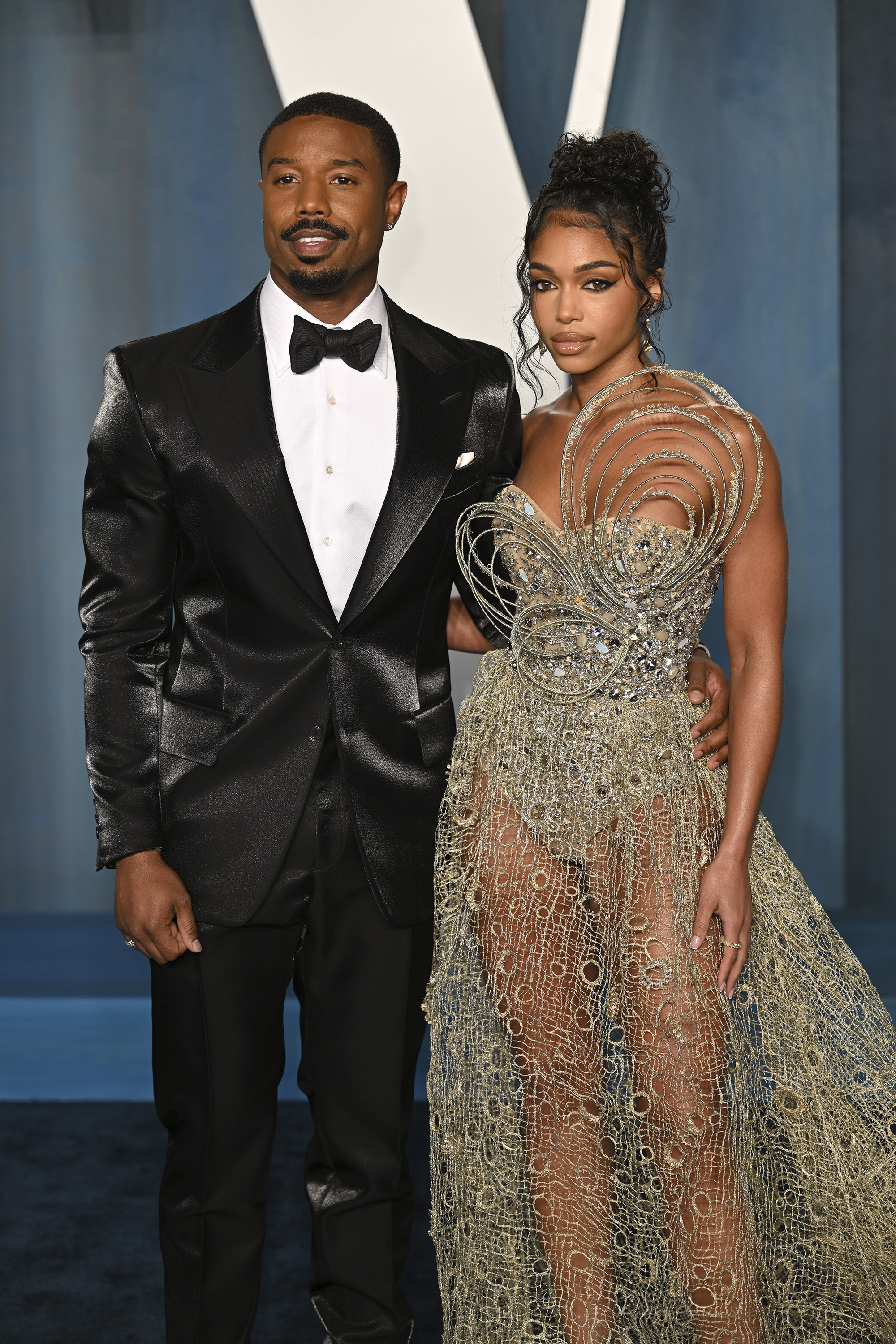 As Page Six previously reported, Harvey took to Instagram almost immediately following the breakup to wipe her profile clean of her ex.

A source told People at the time that the two were both “completely heartbroken” and still “love” each other. 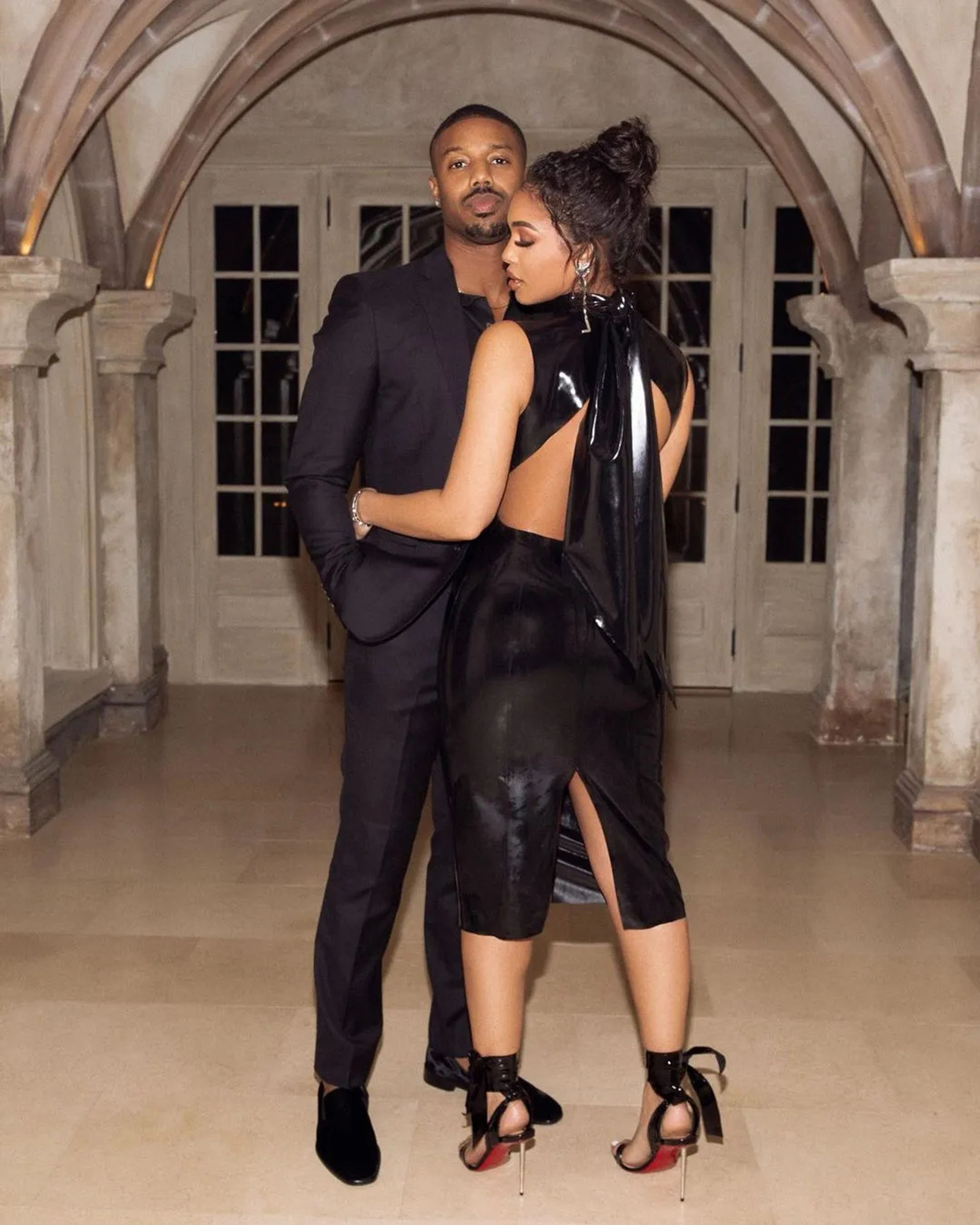 “Michael matured a lot over the course of their relationship and was ready to commit for the long term,” the source explained. “He let down his guard with her, opening up emotionally in a romantic relationship for the first time.

“They had great times together and brought out the best in each other,” added the source.